Tomorrow starts Brother Ali’s Home Away From Home Tour featuring Bambu and Mally, and today you can check out the latest video from the CA emcee. Directed and animated by Paco Raterta. Track produced by DJ Arbie Won.

“Shabs,” featuring DJ Supreme Fist, is a short video edited and animated by Paco Raterta. Initially, the “5AM In Manila” EP had only been available in the Philippines as an exclusive digital release through Uprising Records, in collaboration with Beatrock Music. Now, with the release of the highly anticipated, people-powered full-length album, “Party Worker,” we’ll see the release of 5AM as a bonus EP accompanying the International Edition of the album (Uprising Records x Daily Grind x Beatrock Music), which drops December 2014.

5AM In Manila was written and recorded by Bambu during a one night session in Manila’s Musicolony Recording Studios. Produced by the infamous DJ Arbie Won and featuring one of the illest turntablists’ in the East, DJ Supreme Fist, the song is equal parts quirky and eerie, and draws a commentary on the poverty in Manila through this detailed account of desperation.

“Shabs,” – which is street slang for Crystal Meth – takes us on a drug induced caper starting with the robbing of a sex-tourist and leading into a short chase through the city of Pasay in Manila. 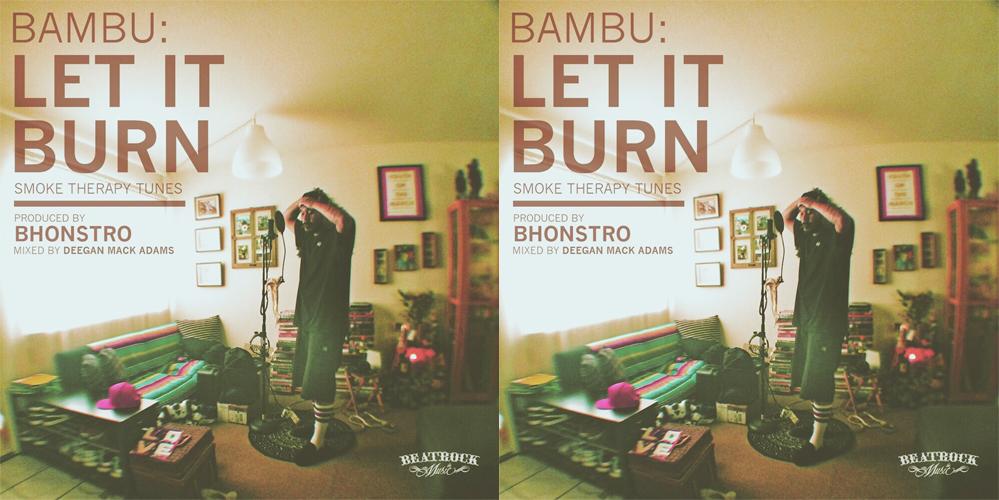 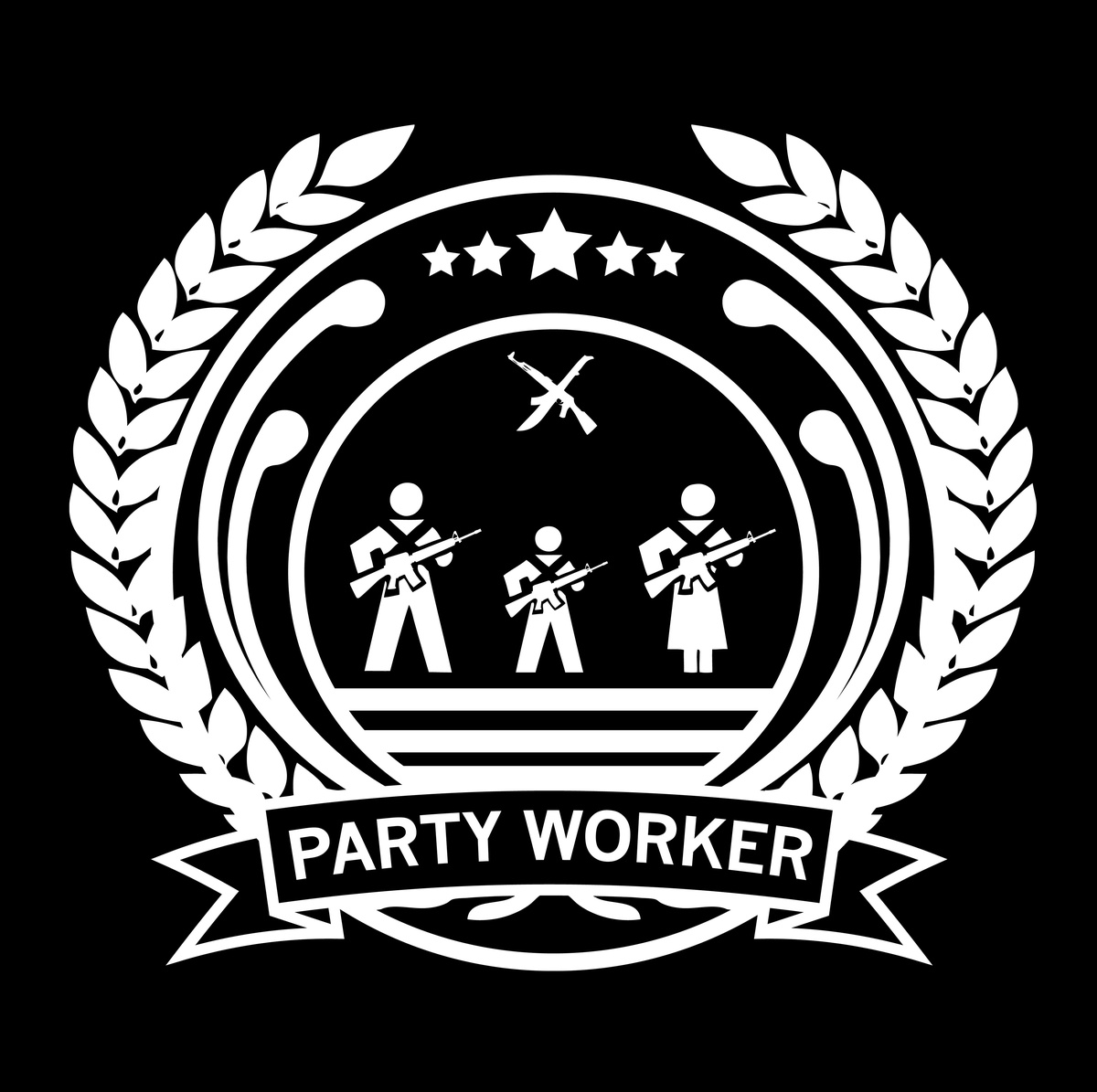 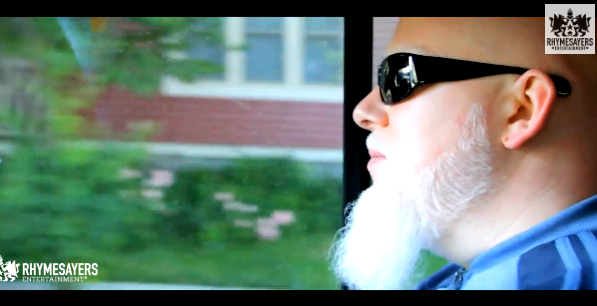 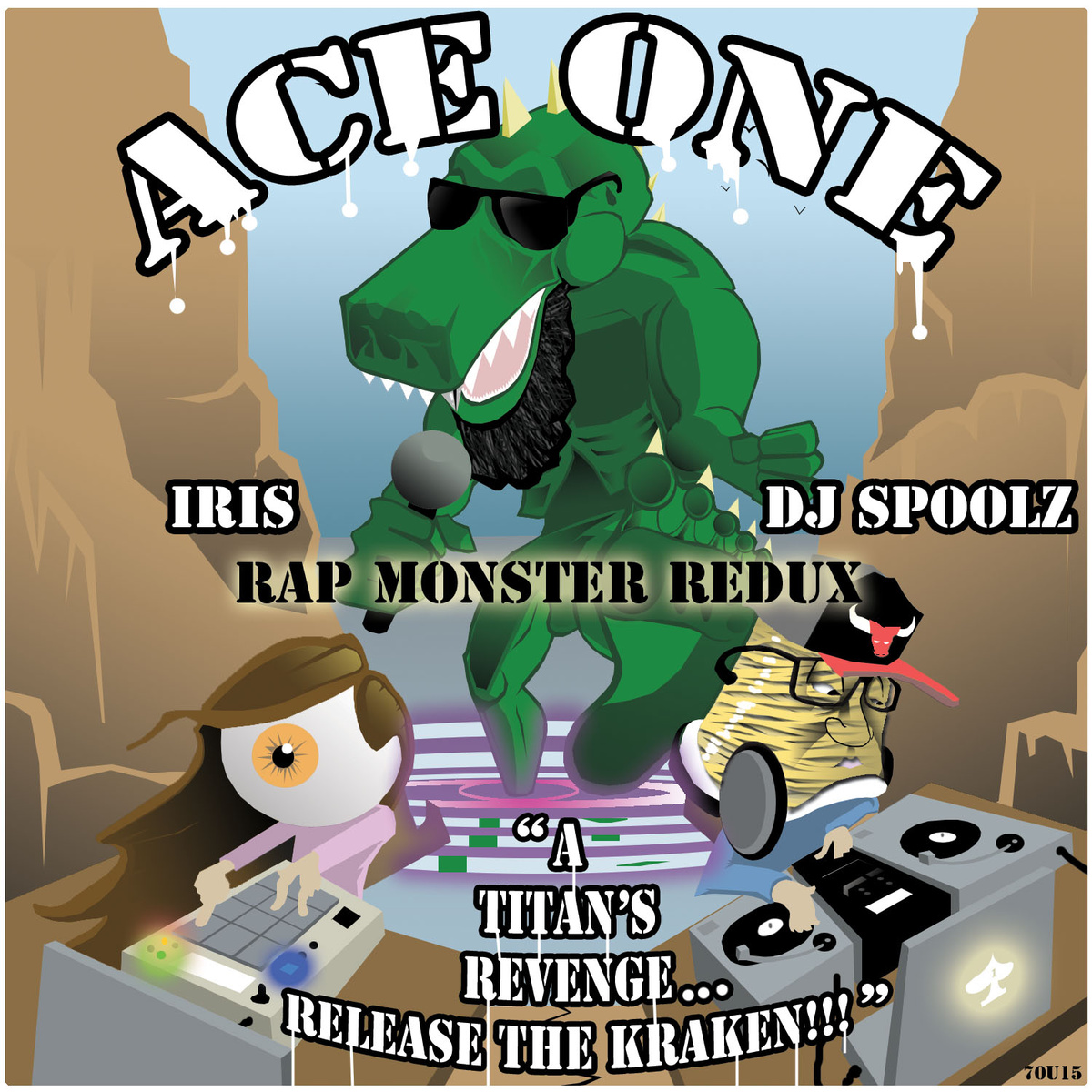 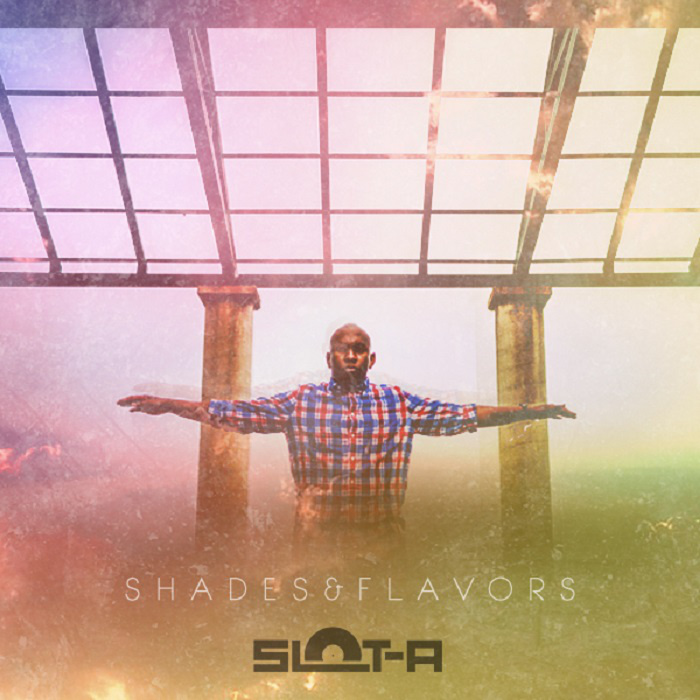