Jay Diff and I have switched days, and now I’ll be sharing the Raps & Slaps on Saturdays. Catch his Cloud Vibes Sundays. I’ve got 20 dope tracks for you today, which is a mixture of tracks we’ve shared, as well as some you may not have heard. Lots of dopeness here. Turn Off Your Radio and turn into now. 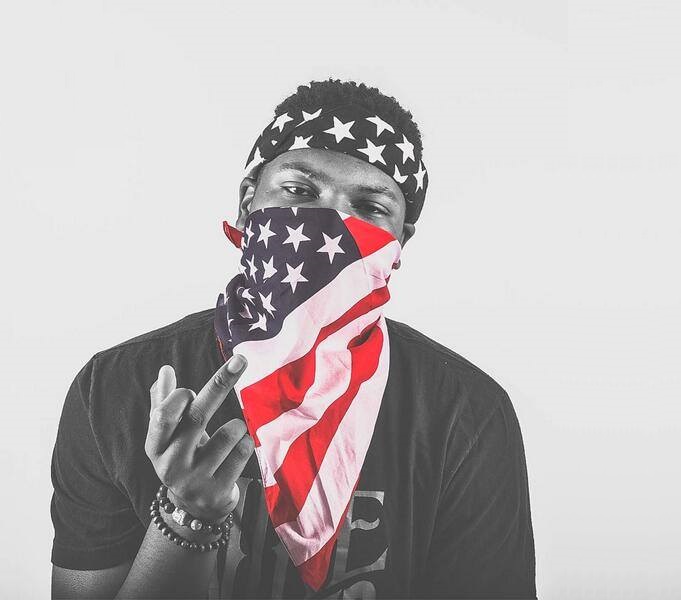 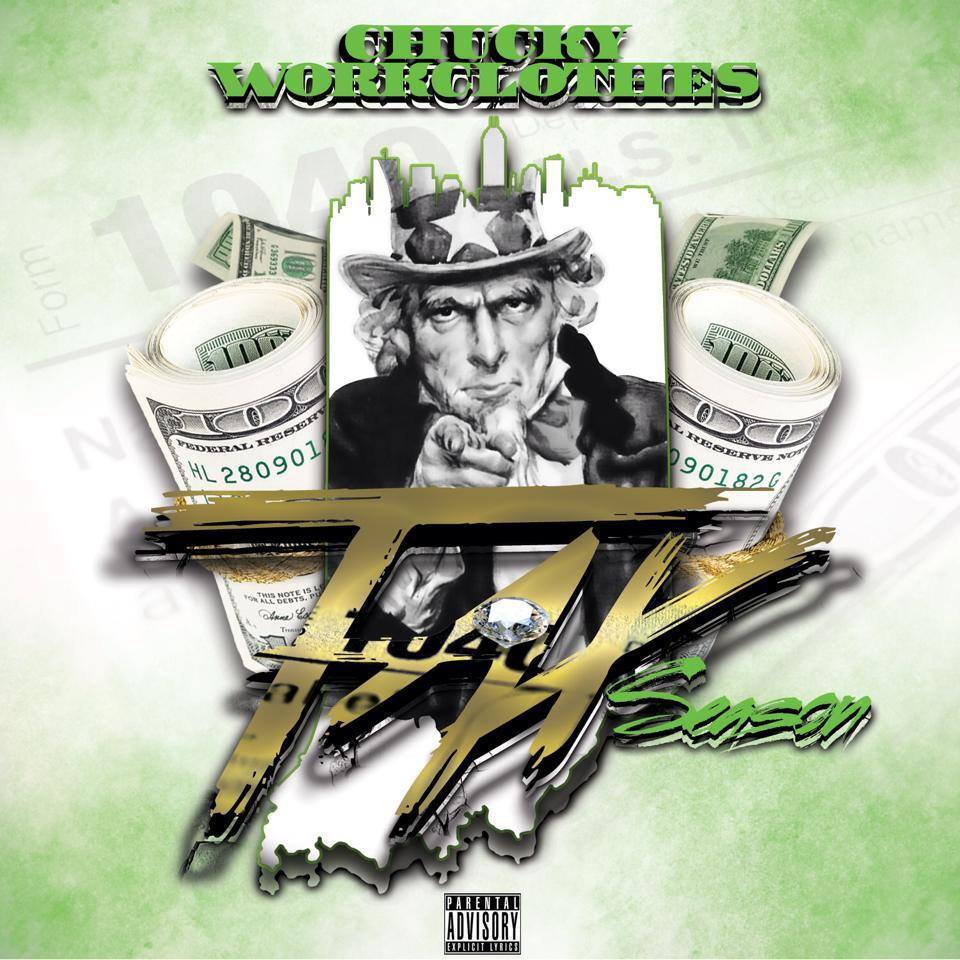