Check out a dope new single and video from a third of Dyme Def, as Brainstorm just released the hypnotic “Vices” visual. The song, talking about how he deals with depression, was produced by KDaGreat and will be featured on Brainstorm’s upcoming No Hard Feelings project. Watch above and listen below. Shot and edited by Fearce Vill. 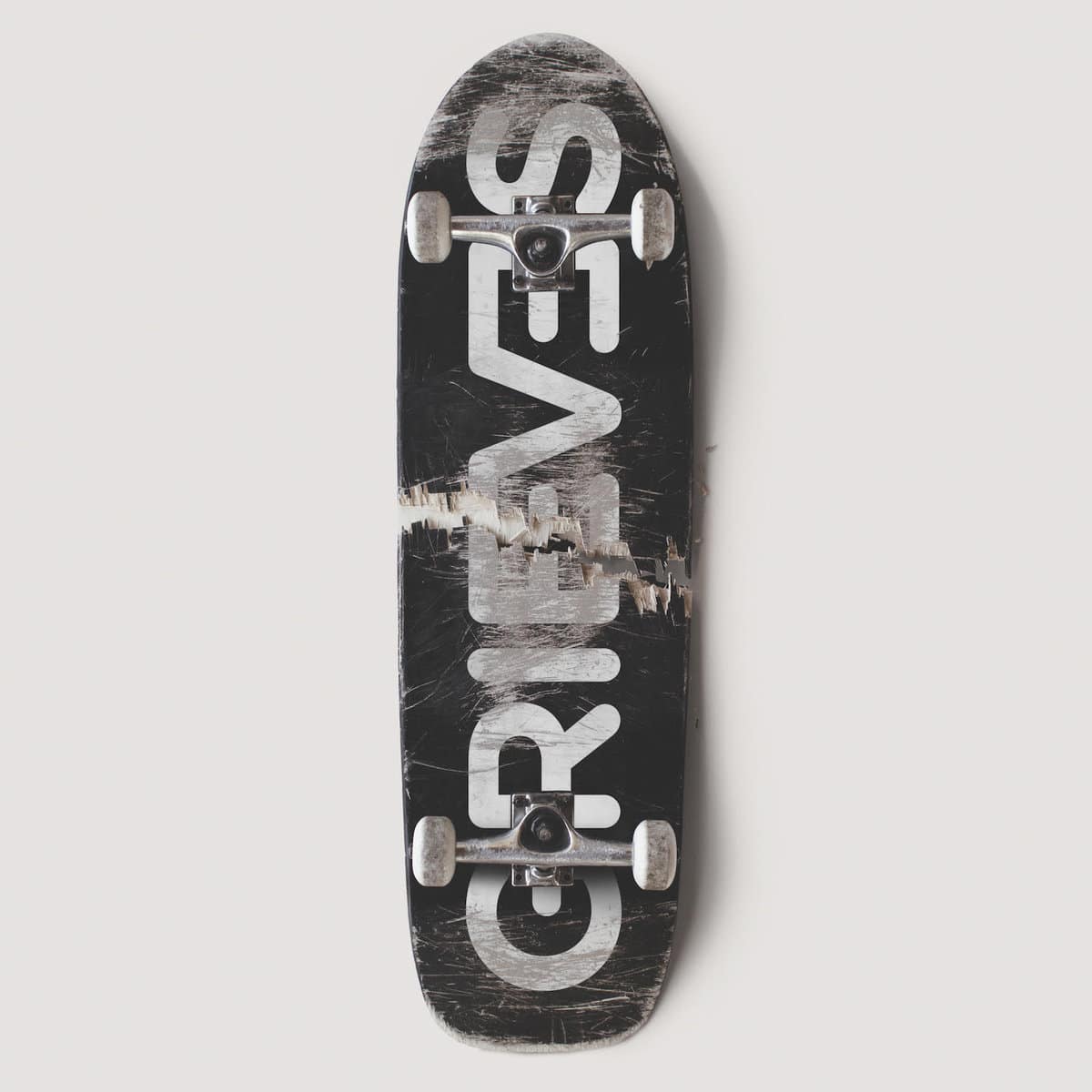 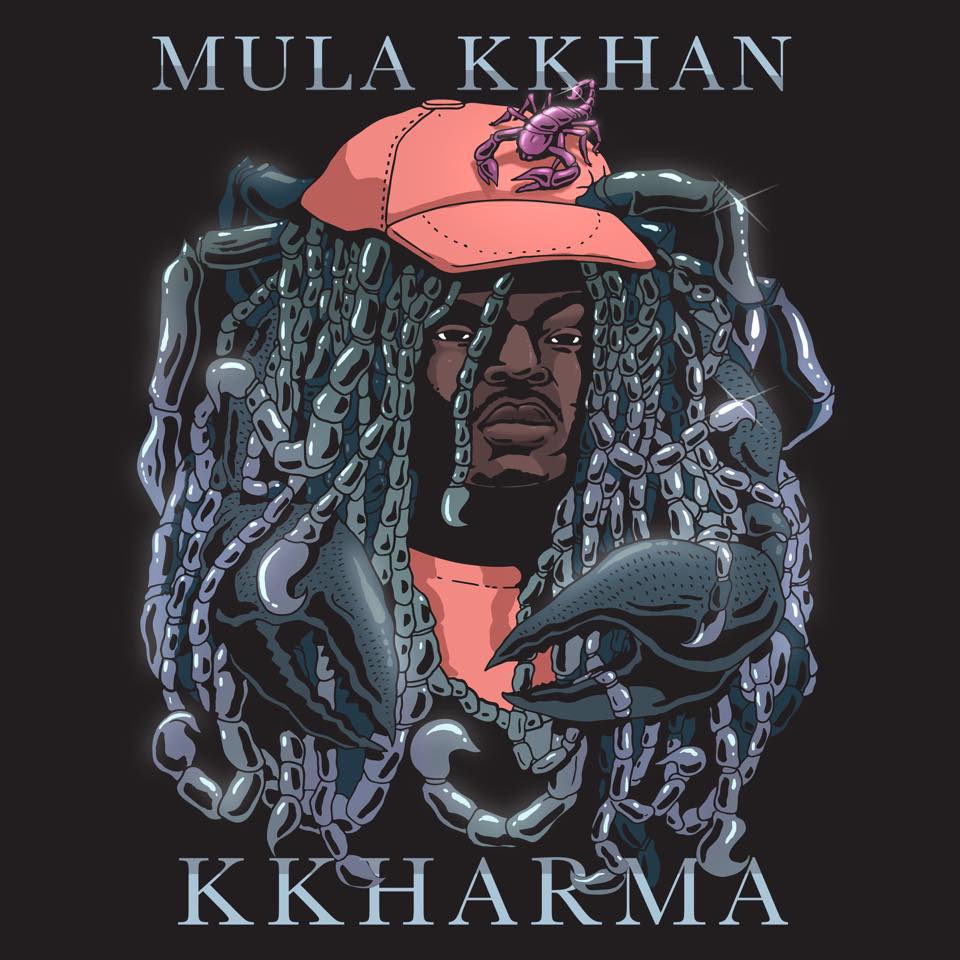