Seattle’s Grieves just released his new Running Wild album via Rhymesayers. There are features from Paris Alex, Romaro Franceswa, Fearce Vill and Davey Jones. From listening to the few tracks he’s released in the last few weeks, as well as a couple plays on a few of these below, this might be in rotation for a little while.

Grieves will be playing in Indianapolis in late November with ProbCause and Naptown’s John Stamps. Details here.

Seattle rapper/producer Grieves emerged in 2007 with his independently released album, Irreversible. In the years that followed, he wholly devoted himself to touring, writing and recording, honing his craft and defining his sound. His 2011 Rhymesayers debut, Together/Apart, was a career landmark and a testament to his growth in both, his writing and delivery, and this progression was re-affirmed by his follow-up, Winter & The Wolves, in 2014. Now, after three years, Grieves prepares to reveal further evolution with the release of his new full-length album, Running Wild.

On Running Wild, Grieves teamed up with Swedish producer Chords. Together, the two have produced a modernized sound that is lush and intoxicating, pairing punchy drums with thick layers of synths and warm bass lines, all accented by soulful keys, horns, or guitars. Whether dark and moody, or upbeat and jazzy, Grieves navigates and complements the soundscape, penning verses that range from vulnerable and confessional, to fun and carefree. Grieves is most certainly breaking boundaries, truly running wild, all while remaining honest to himself. 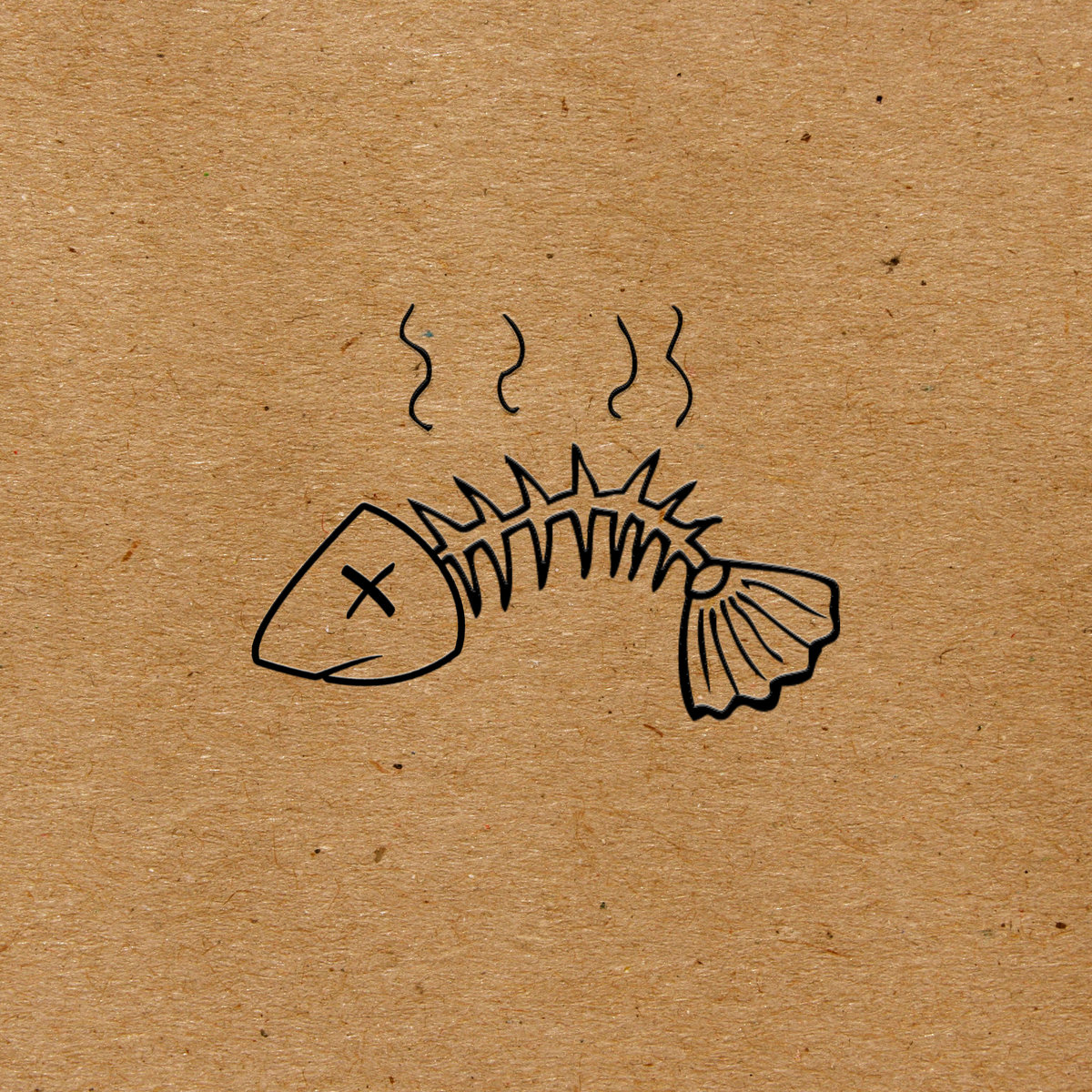 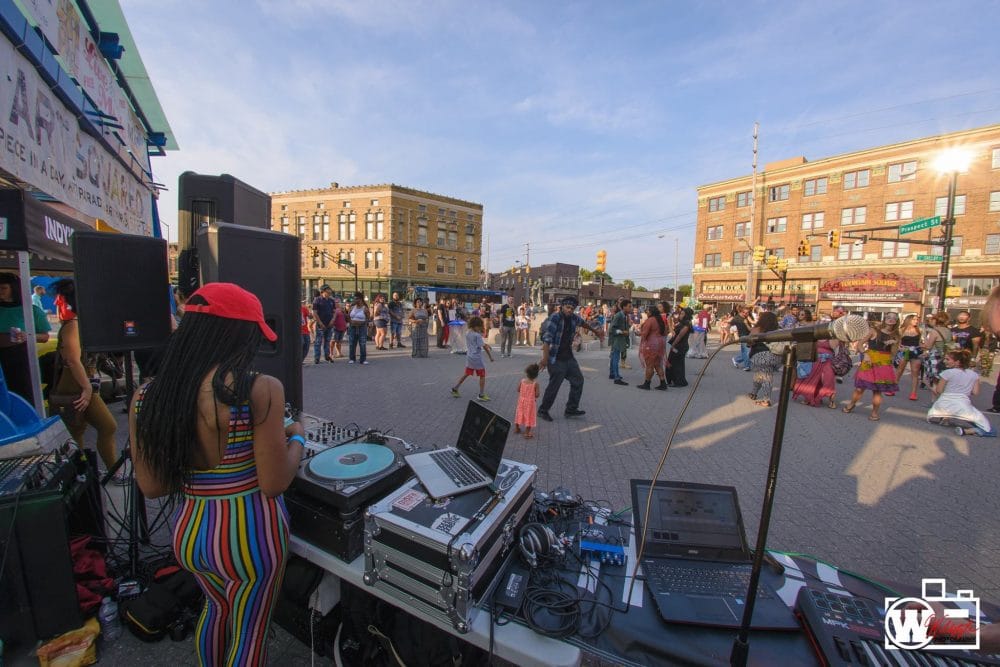