Here’s an article from Nuvo about Indianapolis’ own Breakdown Kings.

The Breakdown Kings take a break during the second round of this year’s Battle of Birdy’s.

In an unassuming garage nestled deep in the suburbs of Fortville, a mysterious potion is brewing, turning the water black. Inside the bubbling cauldron is a stew of hip hop, hard rock, blues and soul — the strange, otherworldly sound of the Breakdown Kings.

In a garage rehearsal space owned by bassist Nate Muterspaugh, the Kings, a newly-formed band competing in this year’s Battle of Birdy’s, sound like they’ve been polishing their unique blend of styles for years.

“We’re musical alchemy. We’re gold from lead,” A.C.E. One, who, along with Skittz, is one of the group’s two emcess, said.

The Kings came together slowly, sparked by a one-off collaboration between A.C.E. and vocalist/keyboardist Jared Hiner at Oranje 2009. Since growing into a full seven-piece band, they’ve started to make waves around Indy, playing shows with Jenn Cristy and even setting a record this year for the most votes received by a band during a first round of a Battle of Birdy’s competition.

While they’re gearing up for final round of the Battle, the Breakdown Kings are also preparing to hit the studio in the coming months to record their first full-length album (although A.C.E. says the band is still on the outlook for “investors and sponsors” to fund any recording sessions).

The band has been together only a short time, but each member has a long musical history. Hiner and bassist Nate Muterspaugh used to play with jammy pop rock group Original State of Mind. Guitarist Bryan Benson played in local ska and punk bands. Skittz was a member of the Mudkids and drummer Ryan Burwell played with The Last Good Year. Vocalist Alisha Russman doesn’t have as extensive a background, but she’s always had a love for singing R&B.

These varied backgrounds contribute to the eclectic nature of the band’s music. Each song is built from the ground up, usually starting with a single idea and growing as the band adds more pieces.

“We’ve all been around music, so we all have that ear for it. We can take advantage of something we hear and kind of expand on it as a group,” Muterspaugh said.

Regardless of where a song starts, the band takes a democratic approach to writing their songs, with everyone offering feedback and new ideas.

“I don’t play an instrument, but I’ve actually still been a part of the process and able to interject and give opinions. Sometimes it works, sometimes it don’t, but when it does it’s like “Oh man, I thought of that!” A.C.E. said.

Playing with a live band has been a new experience for the MCs, who previously dealt mostly with producers and samples. The five songs on the Kings’ debut EP were recorded live (sans vocals) to preserve the raw energy of the band’s performance.

“I’m used to just going in and hitting some buttons,” Skittz said. “It was really different having all the instruments there live.”

The self-titled EP, recorded and produced by Scott Rainey at The Hit Department, was put together well, but doesn’t hold a candle to the band’s live show. | Read More @ Nuvo.net 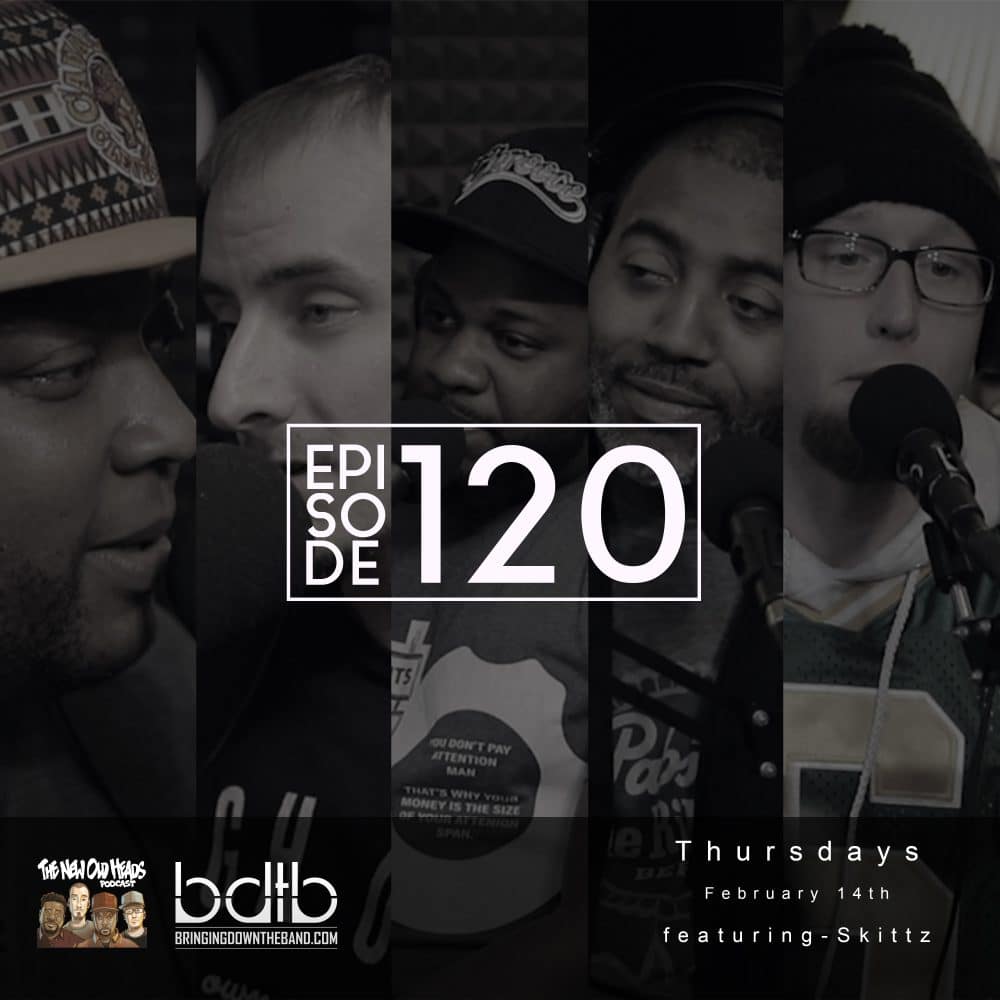 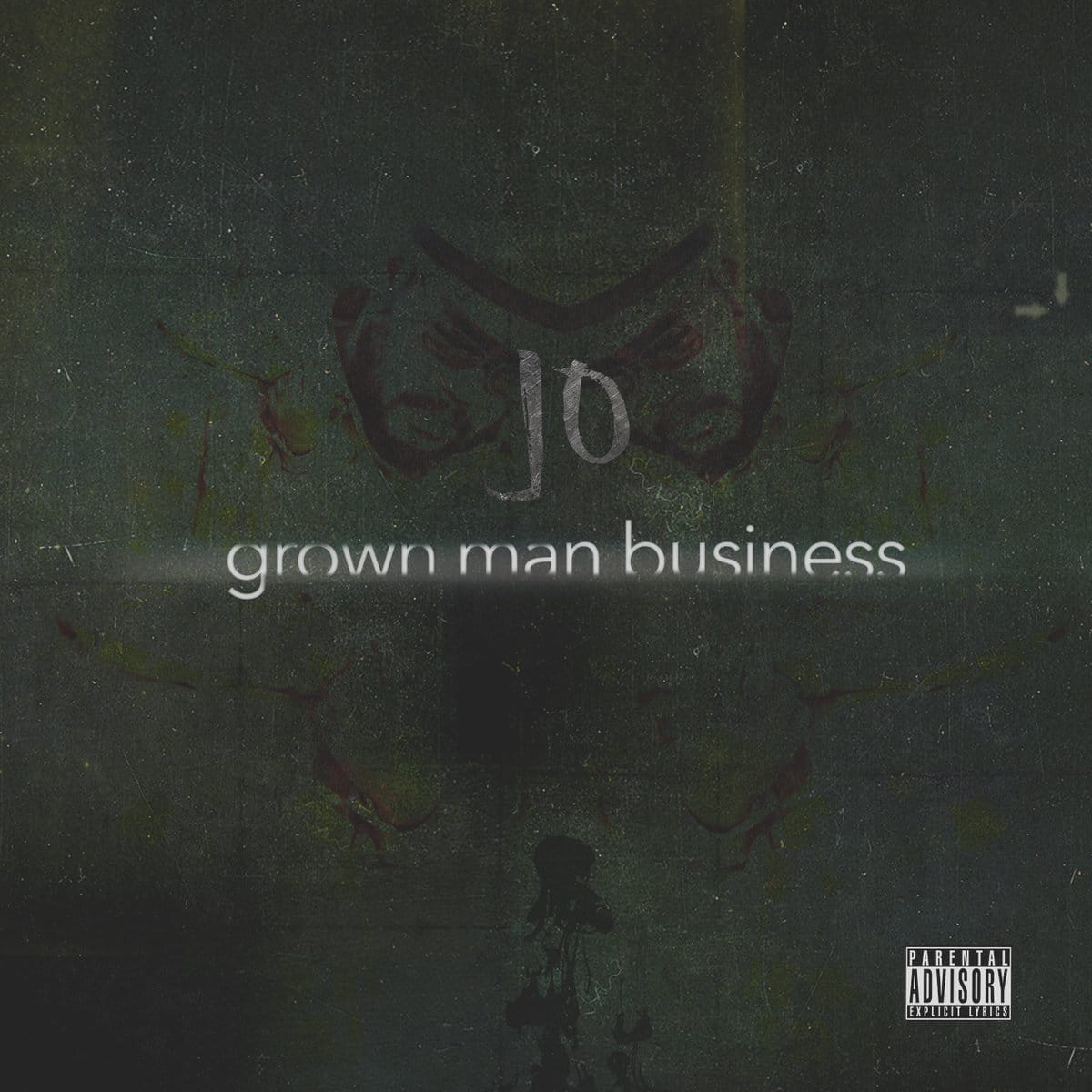 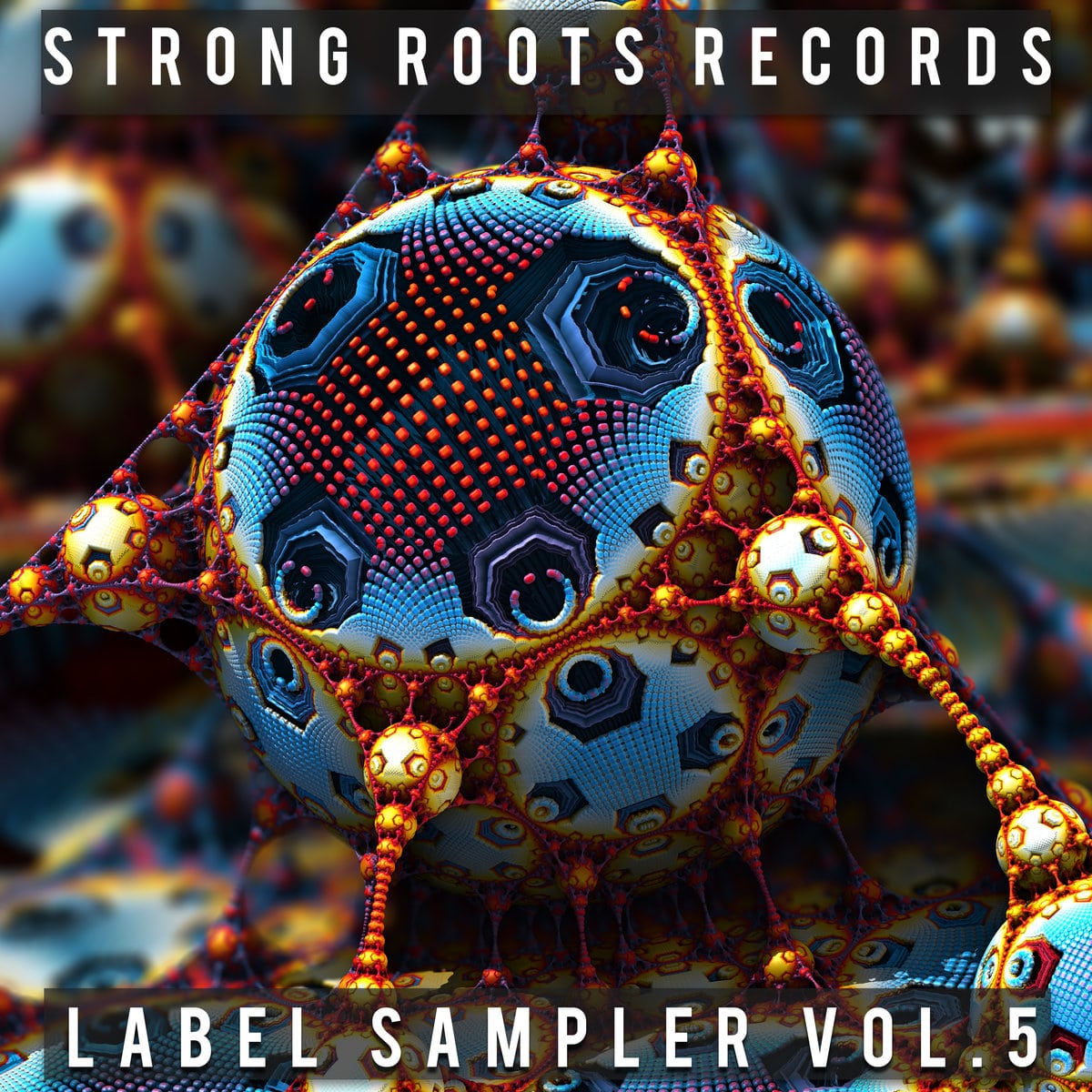 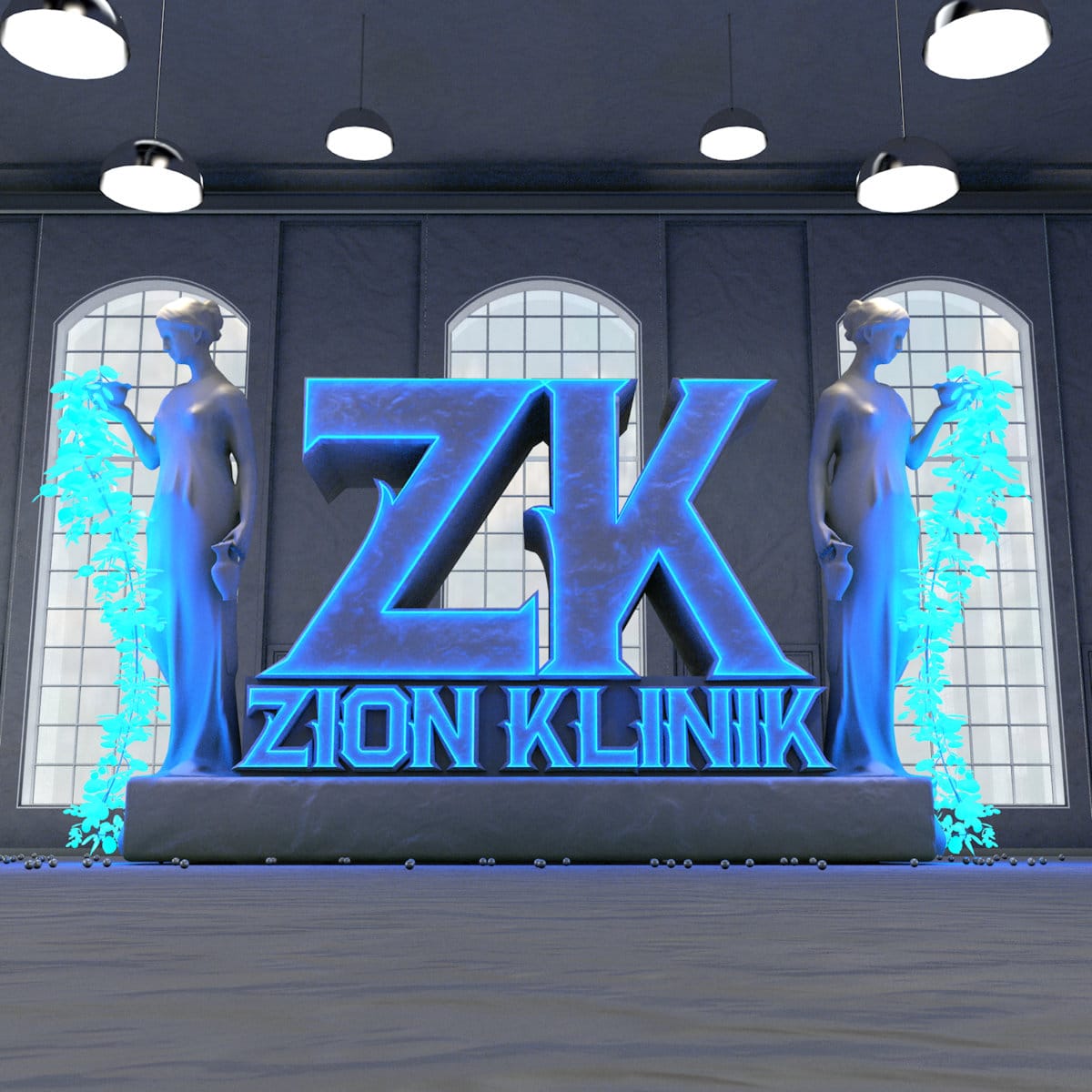