Watch a video from Naptown’s Chris Mack, titled “Ain’t Nothin New,” that features LJ. The video for “Ain’t Nothin New” was directed by Tai Payne and was released back in October. The song was produced by BNJMN & DG BEATS. 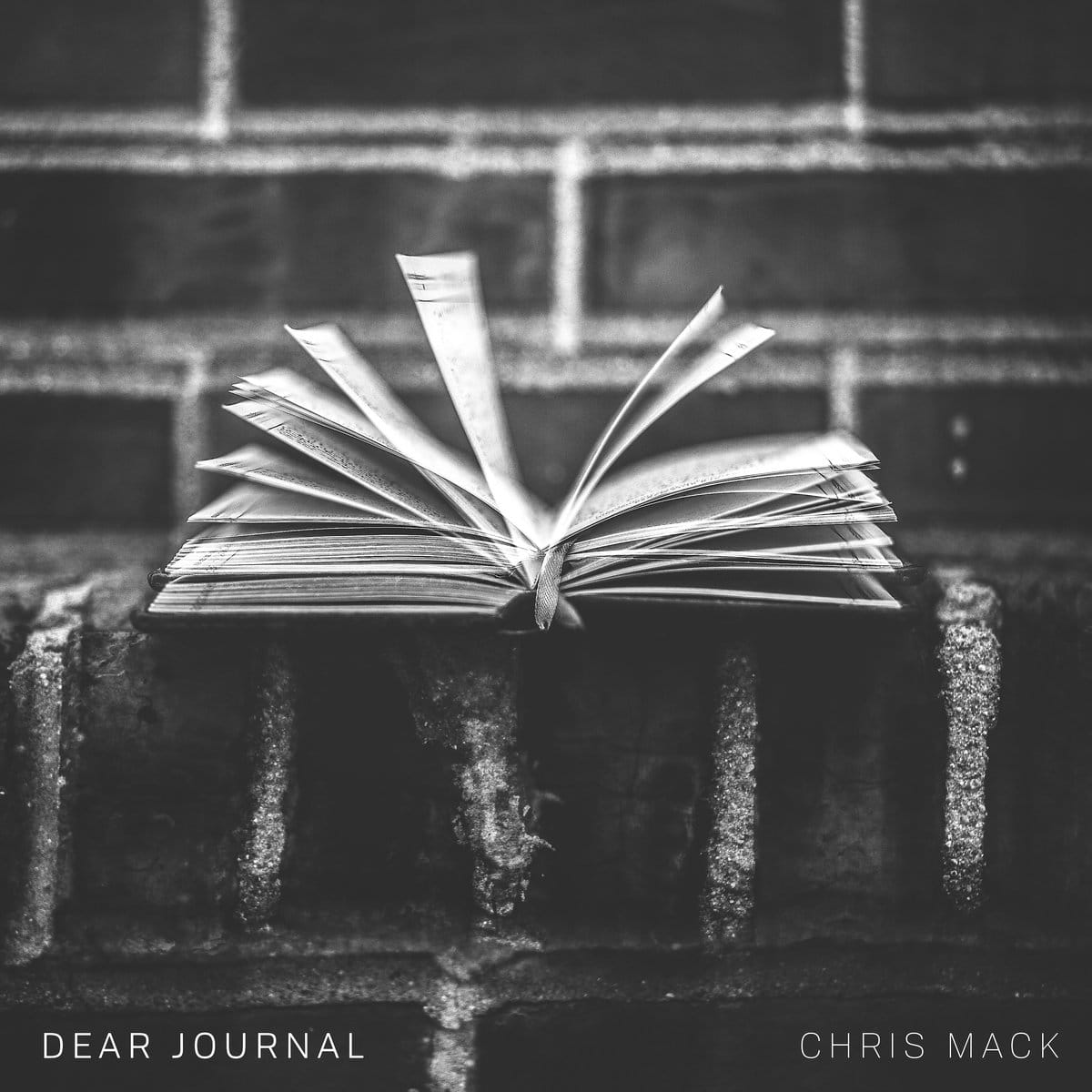