De La Soul – “And The Anonymous Nobody” (Release) & Documentary

De La Soul have officially dropped their Kickstarter-funded album, And The Anonymous Nobody, and have dropped a documentary along with it. Clocking in at around 33 minutes, watch what went into De La’s new album above, and check out the Spotify stream. They’ll also be on tour, and I’ve added those dates below as well.

Cop the vinyl from Okayplayer and get the digital version from iTunes. 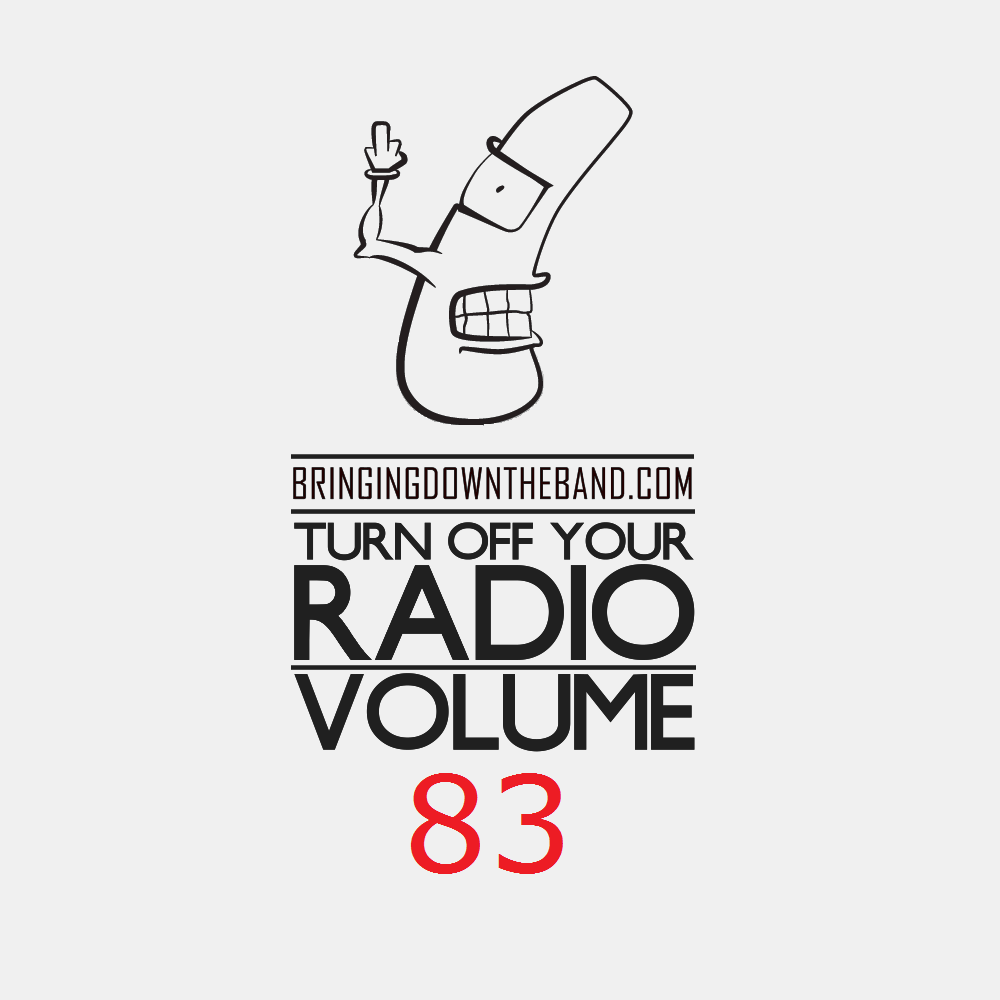