Truly a triple threat when it comes to this music stuff, Deacon the Villain has dropped his long-awaited solo project, Peace or Power. The CunninLynguists member produced the entire project, rapped, and even sang on a lot of the cuts. There are features from Natti, Kno, Harold Holloway, Jason Coffey, Ebony Love, Champagne Chu, The Remnant, Van Berry, JustMe, Tonedeff, Homeboy Sandman, Sheisty Khrist, and Tunji.  Listen to the project below and head to Bandcamp to pick out your merchandise package.

After 11 CunninLynguists projects, a side-group project and a slew of production credits under his belt, Kentucky’s favorite son Deacon The Villain finally unleashes his solo debut album, Peace or Power. 16 Tracks of pure unadulterated southern soul as only a triple-threat emcee/producer/singer can bring it to you. Featuring stellar guest appearances by Kno & Natti of CunninLynguists, Tonedeff, Homeboy Sandman, Tunji, Sheisty Khrist and more, this album is loaded with heady lyricism, spiritual mantras and positive vibes galore. And if that wasn’t enough, the production on this album (much of which is live instrumentation) is absolutely album-of-the-year worthy. What are are you waiting for? SPREAD THE WORD!! This album is to awesome to be ignored. 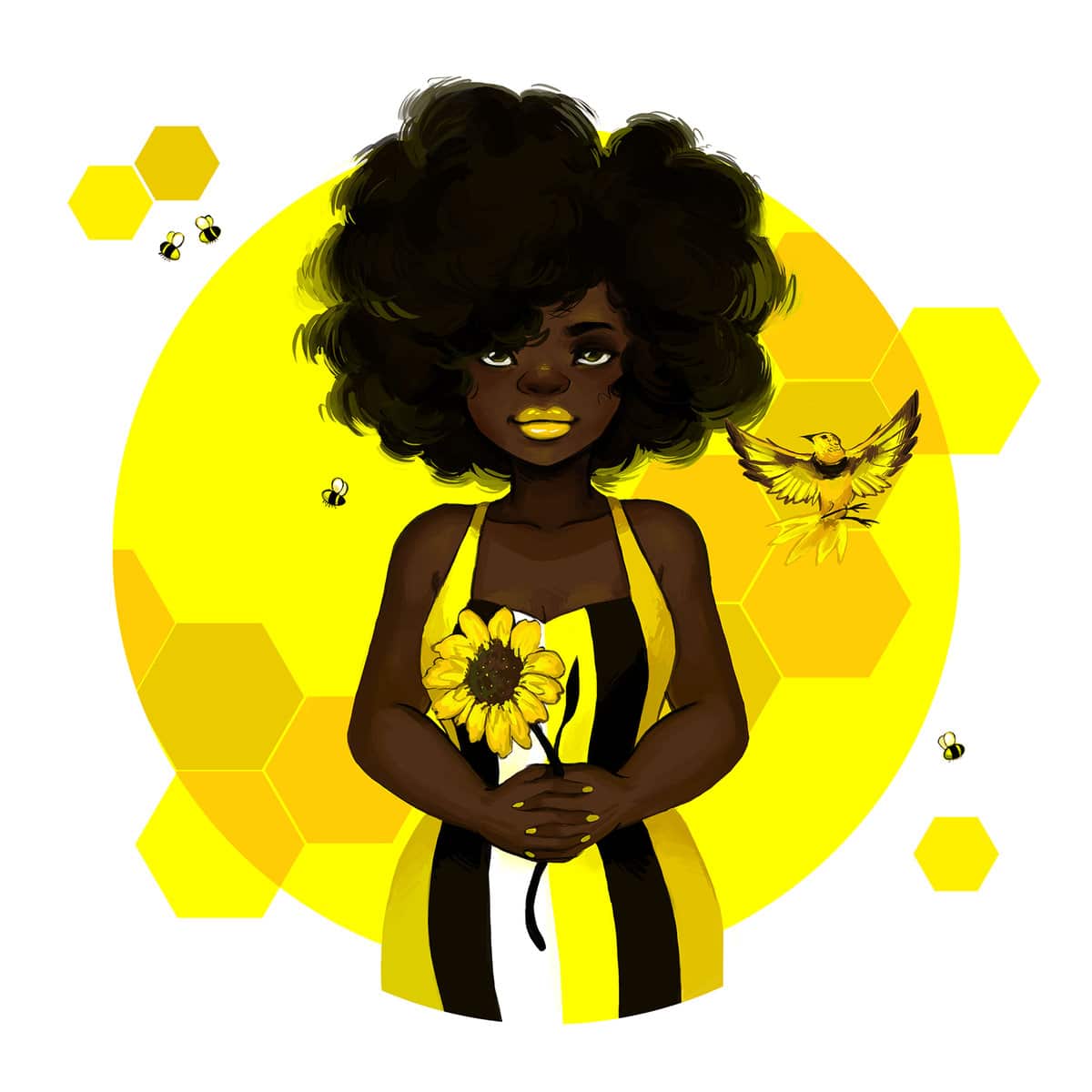 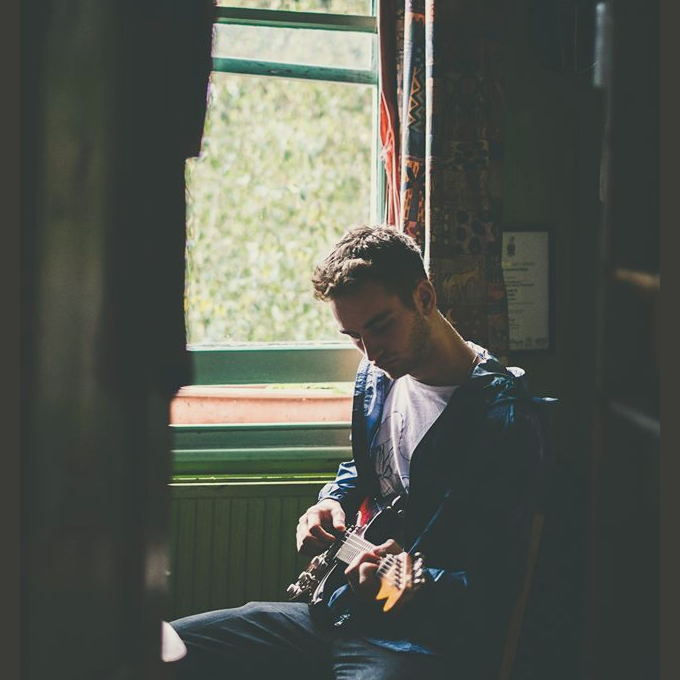 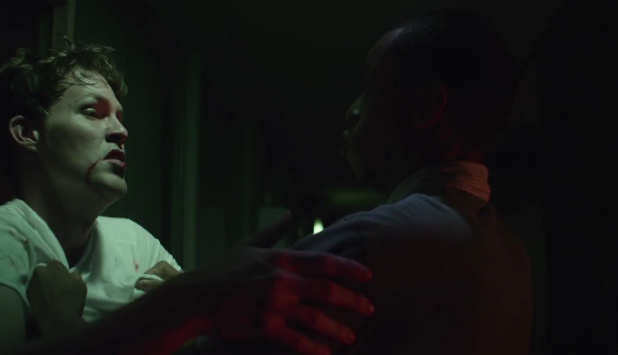