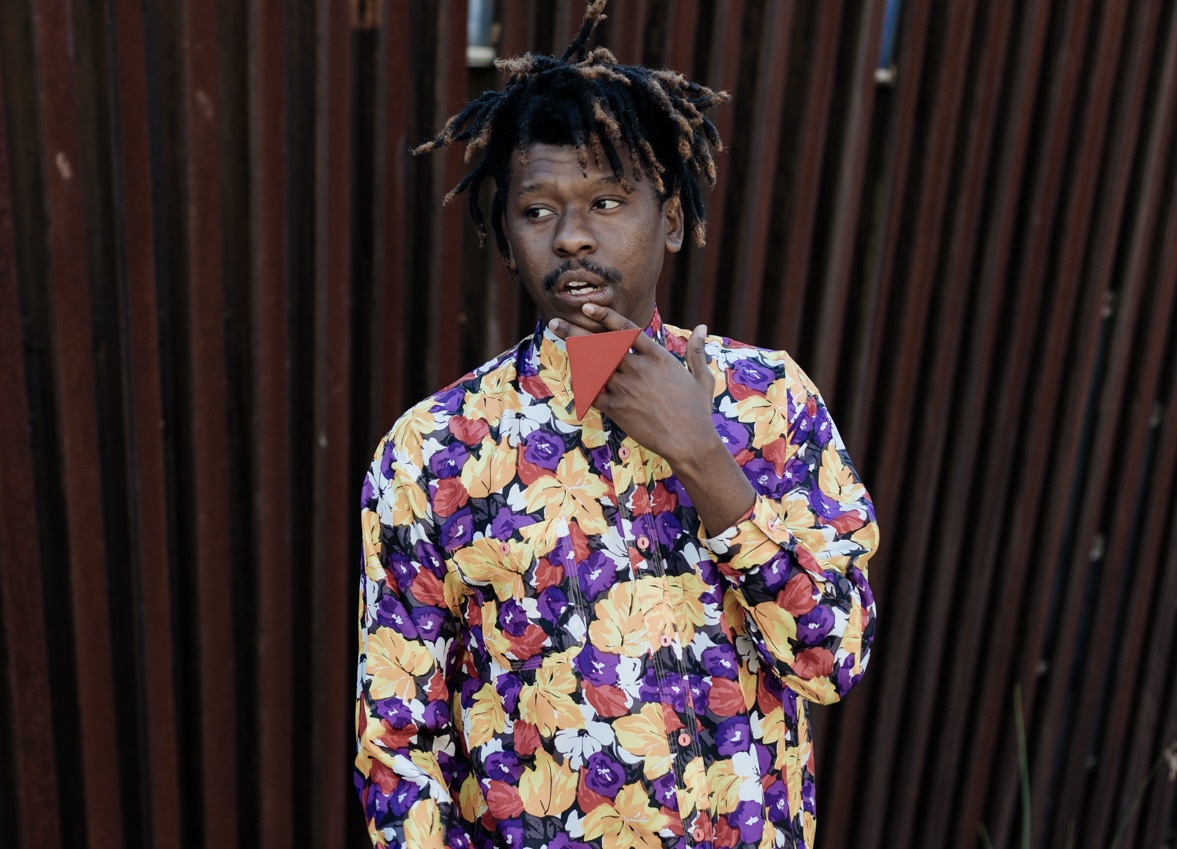 About a month or so ago, Def Sound returned and released a new visual for his “Trill Allah” song. The visual is below, and the MADASHELL collaborative art and technology project – which is interactive – can be checked out by hitting this link. Check out the production credits for the song and video below, as well as more information on the new release.

If rap was a menu def.sound would be the vegan option. def spells his name in all lower casing in homage of bell hooks, he is a poetry teacher and youth mentor by day, by night def is an MC, published poet (you can find him in Saul Williams anthology “CHORUS”), resident DJ at The Virgil and of the longest running poetry venue in the nation (Da Poetry Lounge in Fairfax). The 1st generation South Central native with parents from Belize and Panama respectively is a living Venn diagram of creativity and community. After the release of the KINGS•of•Neon project def was named one of the top artists to watch in 2017 by LA WEEKLY. Never feeling limited def saw being independent as complete freedom to be more connected and as human as his audience. Working along side visual artist MADASHELL (Leila Jarman + Mike Leisz aka clickbecause ) all three artists as a team and ambitiously shot visuals for 3 out of 6 songs on the KINGS • of • NEON project with the intention of creating a collection in a digital gallery they were building together.

The idea began as a digital gallery for musicians and visual artists to display their joint projects called YEA WHATEVER. In the time of 4 months Leila and Mike collaborated on 3 out of 6 visuals for KINGS • of • NEON (INY2K 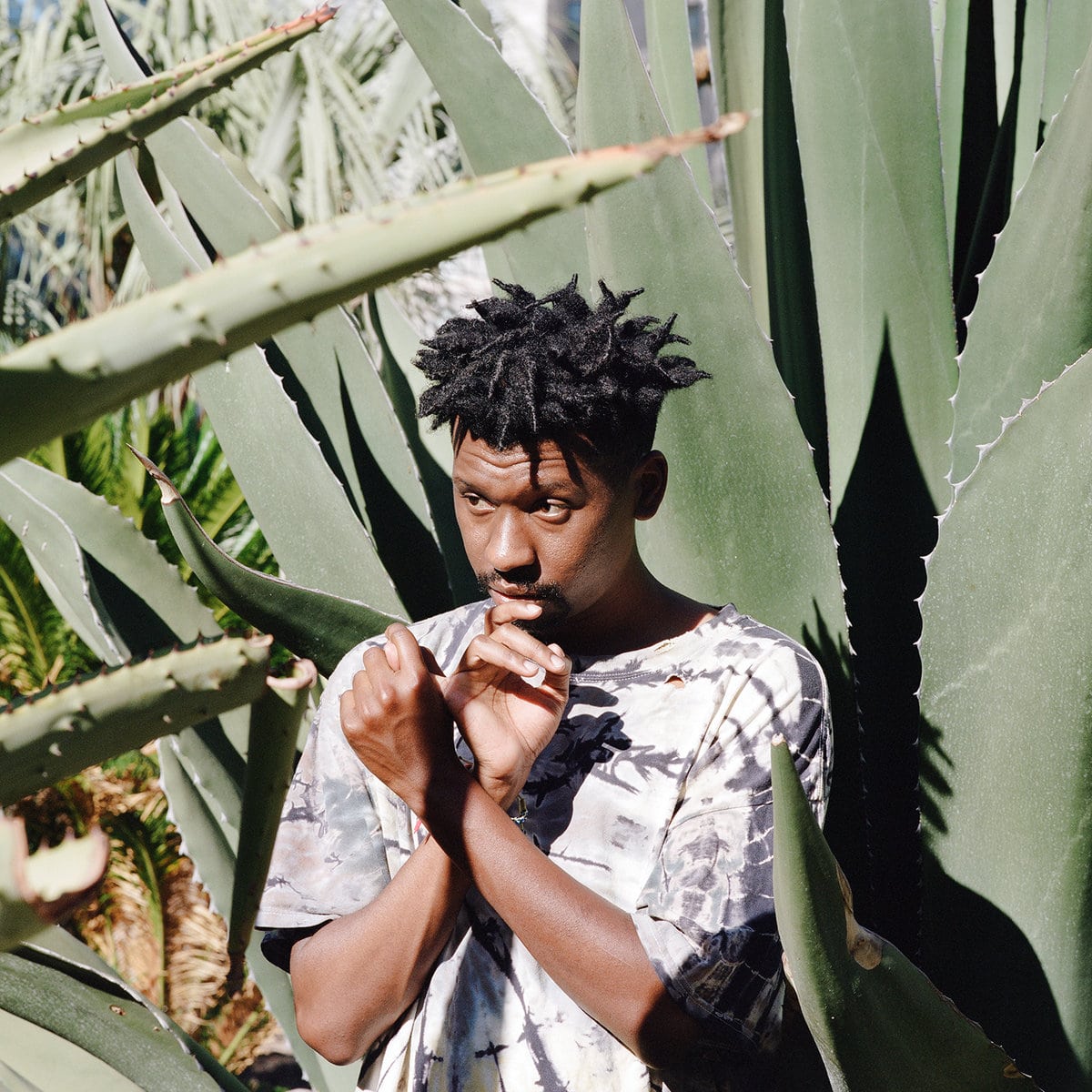 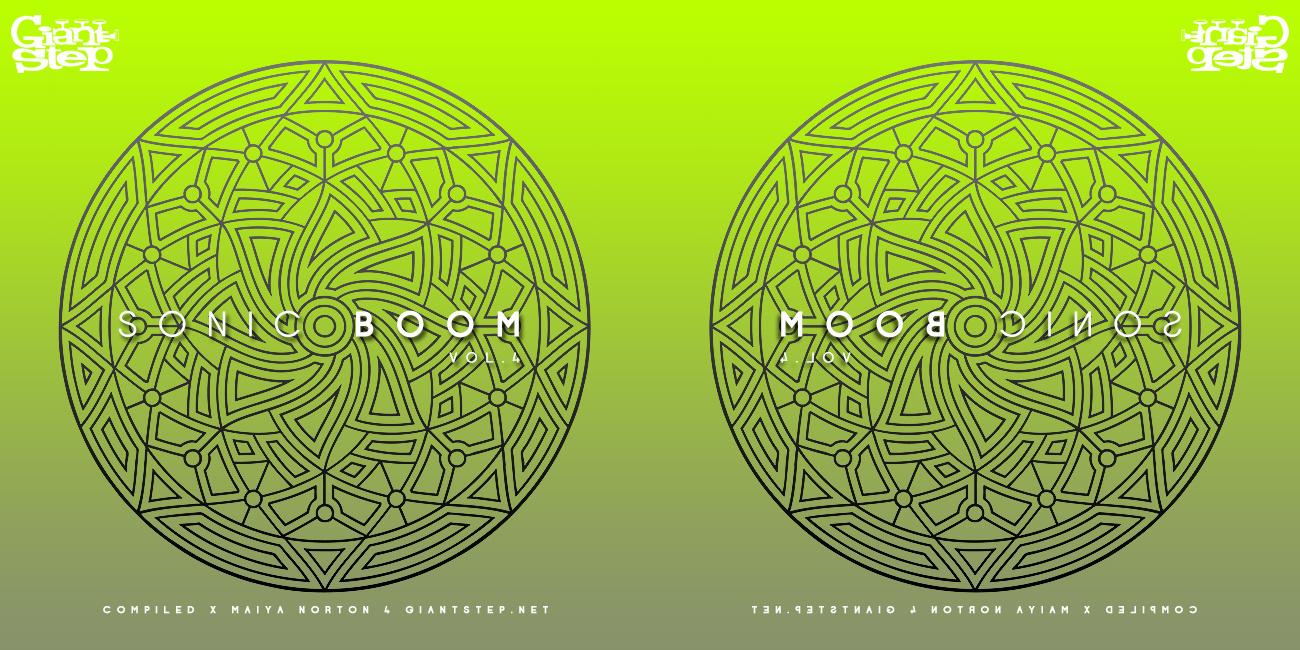