Press play on probably the most dope song I’ve heard drop today, “In The Mud” by deM atlaS. The video was written and directed by Samiera Abou-Nasr with cinematography by JC Calubayan, and is a Young Architect Film.

“In the Mud” centers around a time in my life where I felt complacent and in a daze not knowing exactly where I should be spending my time. Too often, I found myself waking up late, hungover and laying next to a woman I barely knew knowing that I had other shit to do.

This kept happening, and like any habit or addiction that’s nurtured, it became comfortable. So, the song is basically about that; playing in the mud, drinking the mud, living in the mud & being strangely content with it.

My friend introduced me to Dirty Art Club’s work, and the beat Hemlock spoke to me the most. The song wrote itself in about an hour, and perfectly encapsulated what I was going through at that time. I recorded it and put it on SoundCloud & shortly after, the producer Matt from Dirty Art Club hit me up about doing further collaborations in the future… 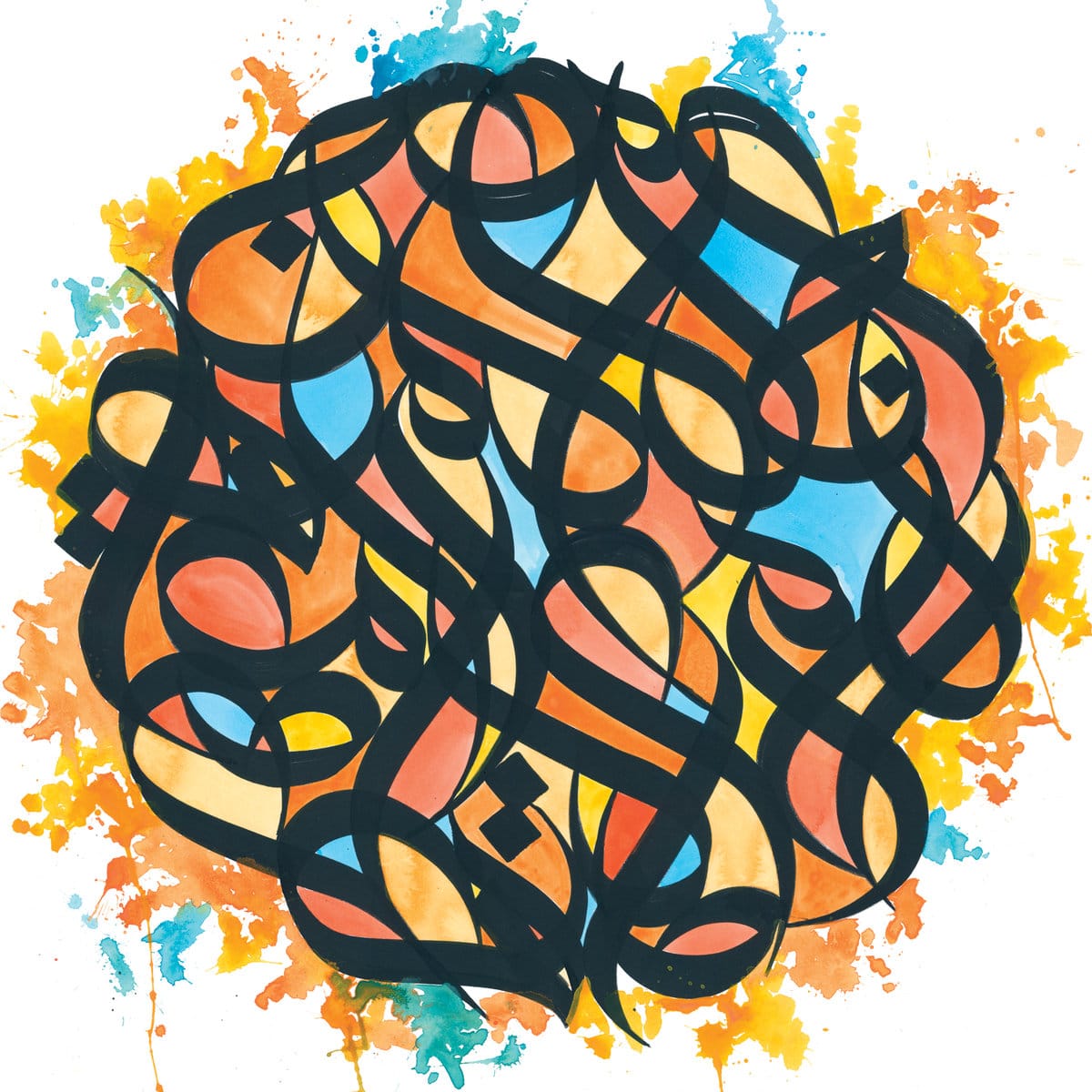 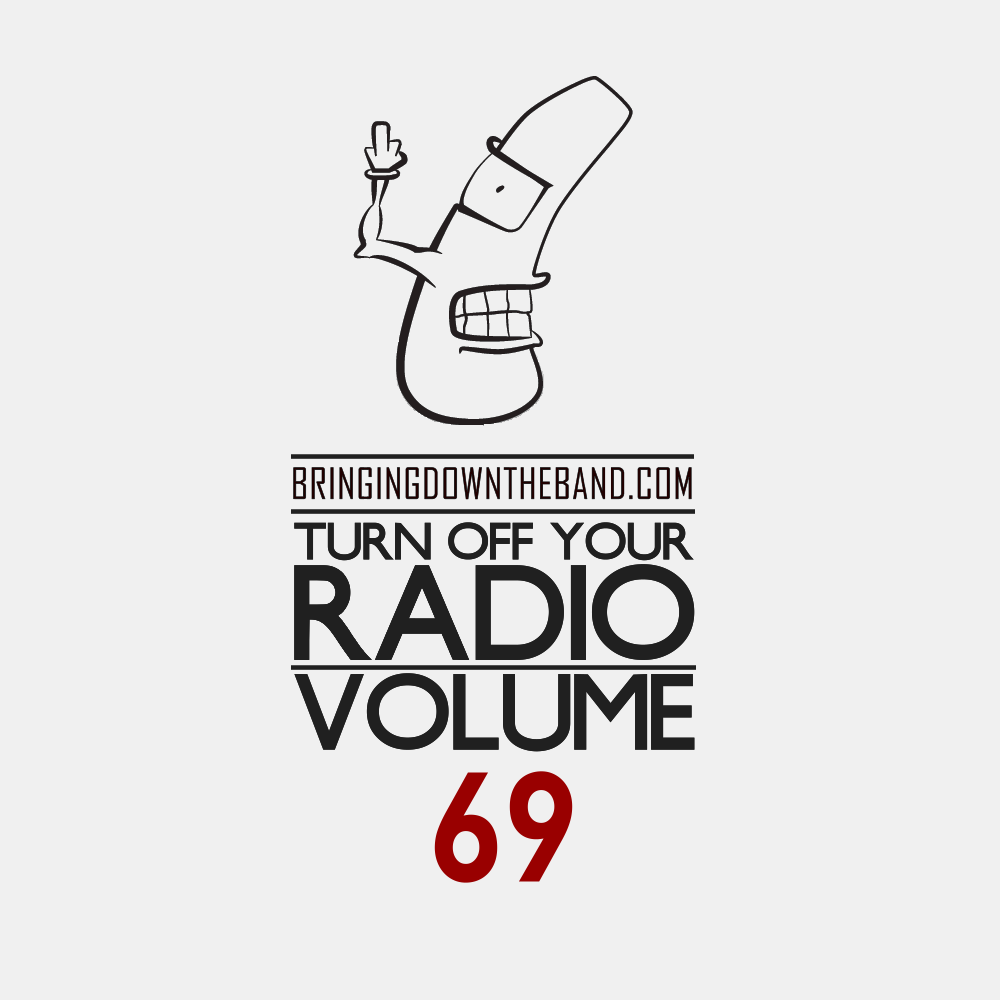 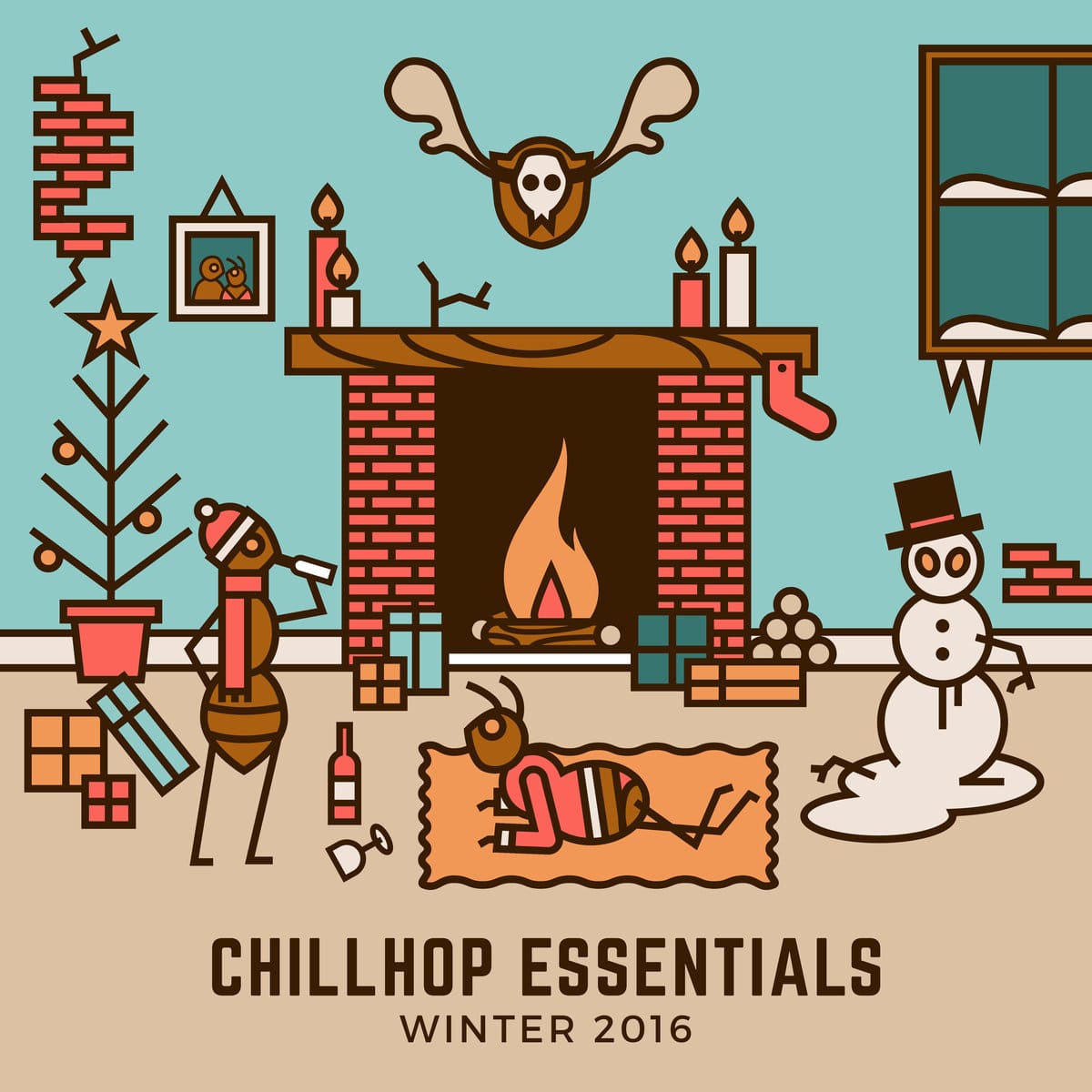