Random side note: the very first show that Gritts and myself did as Hinx Jones back in 2009 was at A3C in Atlanta, and we were one of the openers for Dillon. There’s some random hip hop history for you.

What happens when the best of the Bronx meets ATL’s finest? Nothing less than a ‘Black Tie Affair’! Having met back in 2008, Dillon & the legendary Diamond D have been friends and artistic associates from day one. Those paying attention would have noticed Dillon’s mixing credits on ‘The Diam Piece’ and most recently Sadat X’s ‘The Sum of a Man’ (produced entirely by D Squizzy) – all the while they’ve been cooking up classy joints together on the side, waiting for the right time to let the heads in on ‘the next kept secret’.

Black Tie Affair is not only a celebration of the finer things in life, but it’s also a tribute to the B-Boys/Girls & Hip Hop heads worldwide who appreciate that boom-bap with a bow tie. It’s sophisticated rap music strictly for the connoisseurs. As soon as the needle drops you’ll be sure to say…’That’s that shit!’ 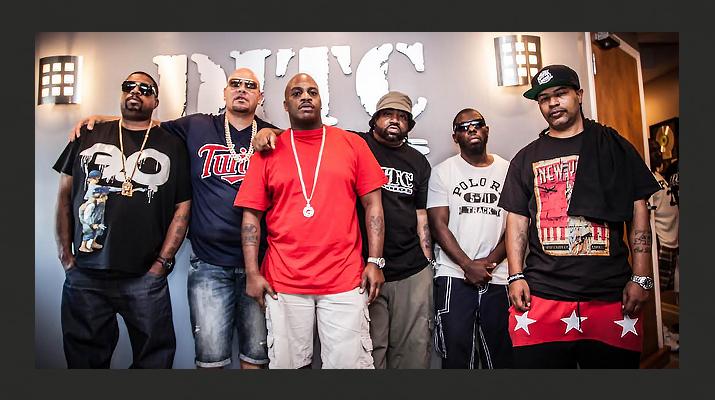 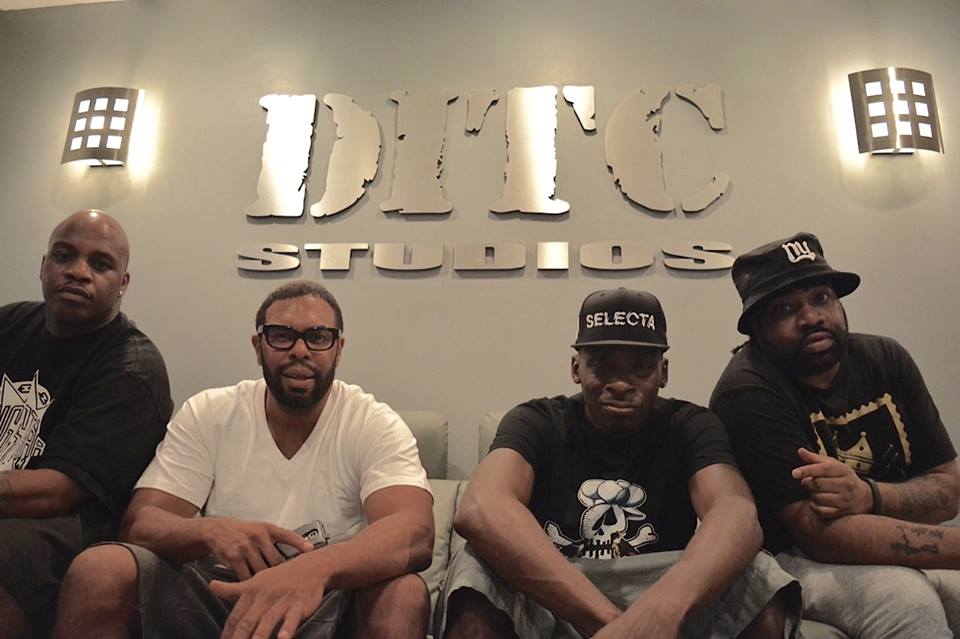