This is why we have submissions. Indianapolis-based group DisAssociation recently dropped their debut Therapy project, and it’s full of funky grooves and original music. Read a bit more about the collective and how their project was crafted below, and bump that. Download from Bandcamp.

DisAssociation, a collective of young musicians and creative minds came together for three weeks in July 2015 to produce, write, and record their debut album “Therapy” after their three founding members James Oakland, Nate Berkovitz, and Ben Woolgar embarked on a four day journey to the Appalachian Mountains in Tennessee. The album follows James Oakland, Veno Da Don, and Alex Holman through the Highs And Lows of finding their own Lane(s) of life as they ponder life’s ultimate ultimate question in 2015: WHAT ARE THOSEEEEEEE? 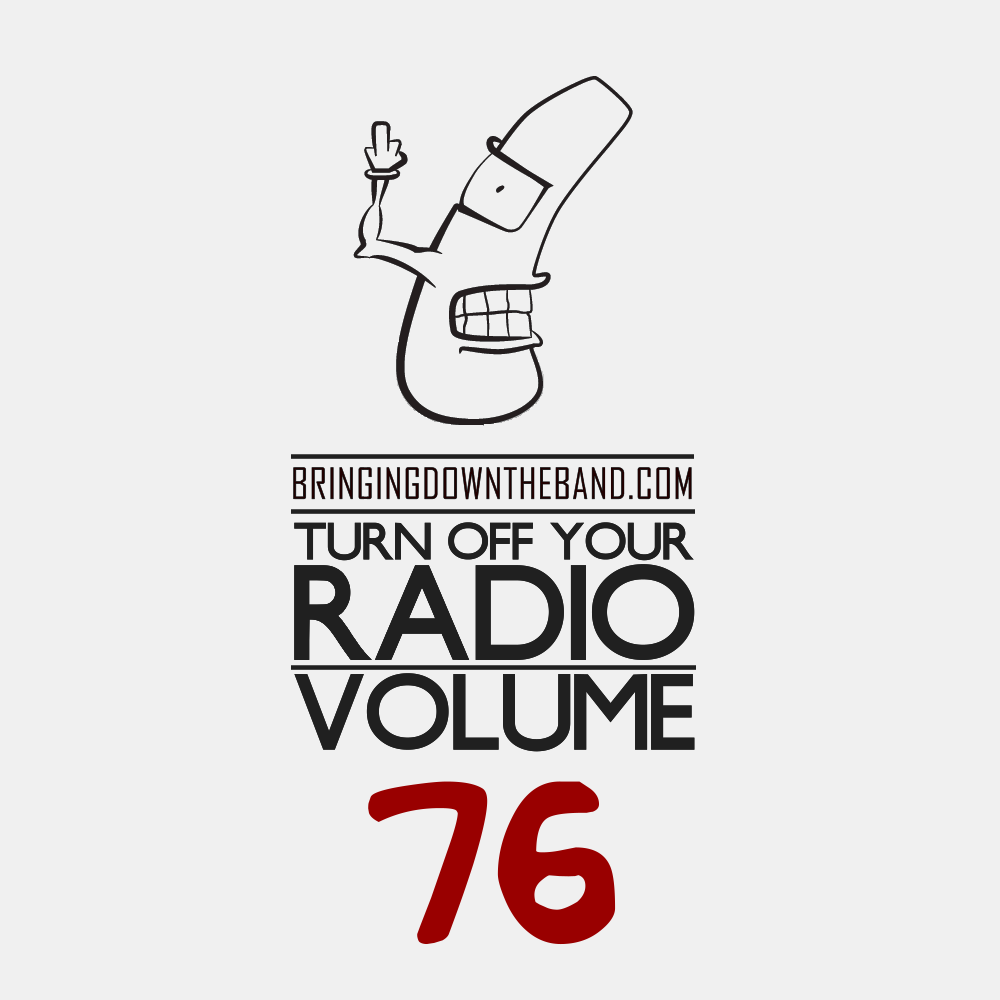 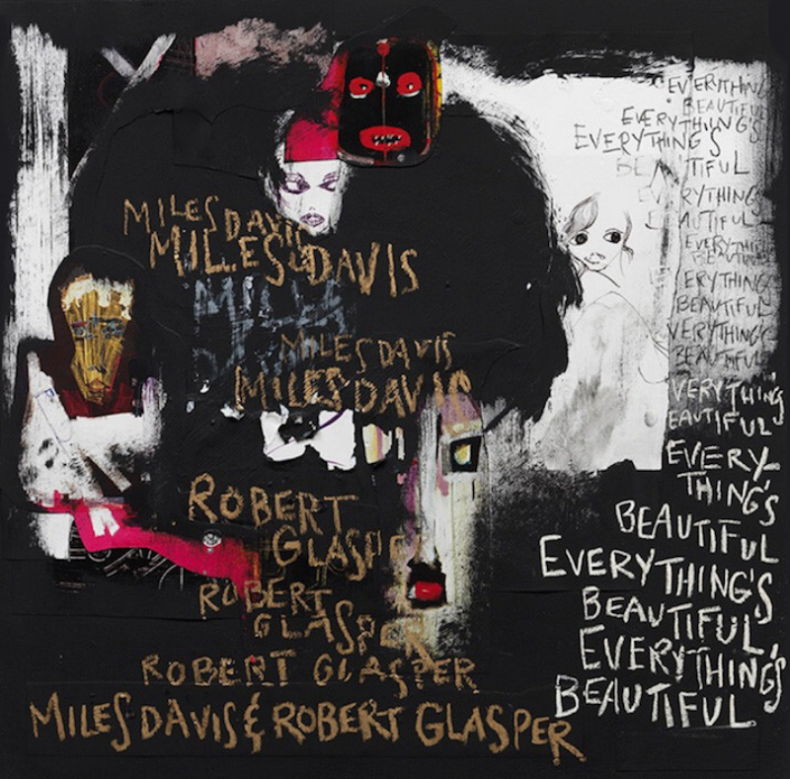 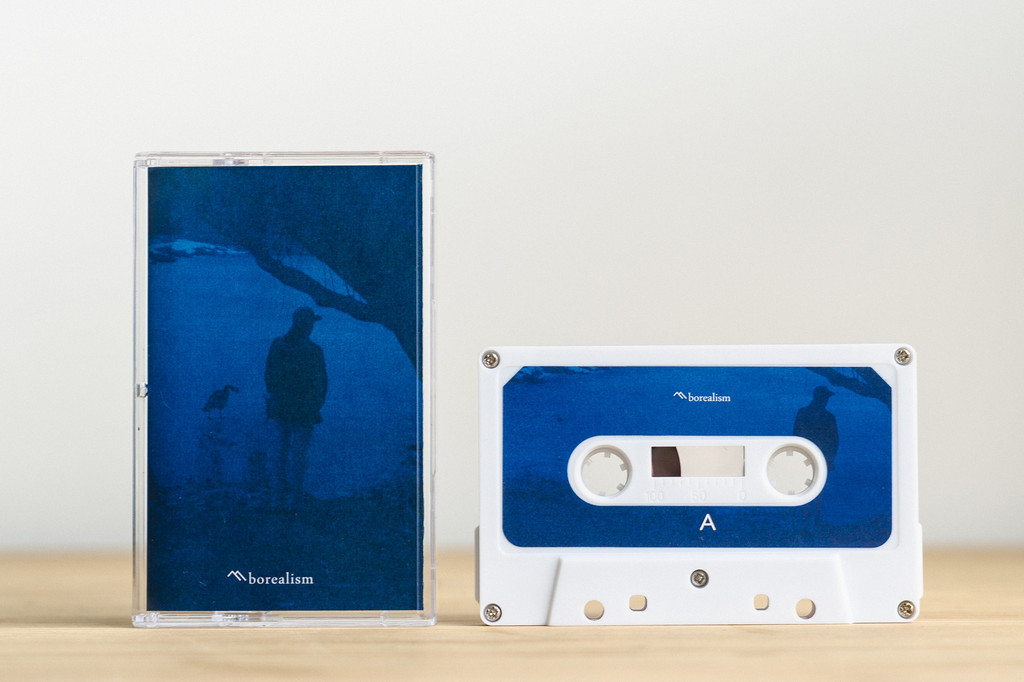