DJ Rude One just dropped a new project in ONEderful, which he hasn’t done in over a decade.

“I just got burned out, just kinda fried. I stopped making beats in 2006—I just wasn’t sure what I was doing anymore and why I was into it. I did a couple records that I didn’t get credit for by some of my favorite MCs, who I won’t name. I sent beats to them, trying to get work, and some of my stuff started appearing on iTunes and I wasn’t credited as a producer. I was showing up on various albums, and I wasn’t listed as a producer—one of those “What the fuck am I doing this for?” kinda things. I dove back into DJing and focusing on that. I was living in New York at the time when I quit—or when I fell back. I went back to Chicago to kinda recharge my battery a little bit, and started promoting a series of monthly parties. I focused on that instead.”

Well, it looks like he’s back in at least some capacity. If you like grimy rap music, you’ll like this. There are features from Conway, Your Old Droog, Roc Marciano, Westside Gunn, Mr. MFN Exquire, J-Zone, Chief Chinchilla and SHiRT. Purchase from iTunes. Read the full interview from the Chicago Reader. 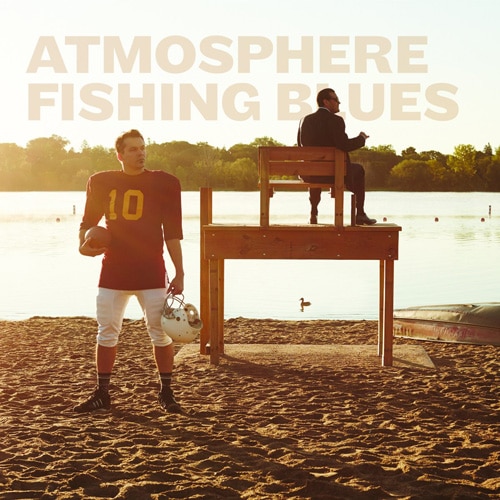