Indiana’s own Grxzz has returned with his second EP of 2018 in Nostalgia Plague, a five-track project released a week and change ago. Keeping the vibe consistent from his previous release, Grxzz’s intro speaks on the “pain from an old wound” – and the musicality matches the somber tones and lyrical reflections of the project. The project’s soundscape was created by both Keef and Grxzz.

“The title, Nostalgia Plague, refers to a couple things: Sonically, the beats were built around samples of old Yasunori Mitsuda (Chrono Trigger/Cross, XenoGears) compositions, so the melodies are nostalgic, at least for me. Thematically, it’s about how easy it is to caught up in the past, and how infectious, even poisonous, nostalgia can be to someone in desperate need of an escape.” – Grxzz

Purchase Nostalgia Plague from Bandcamp, and if you haven’t heard his previous HURT PEOPLE project, go and do that as well. 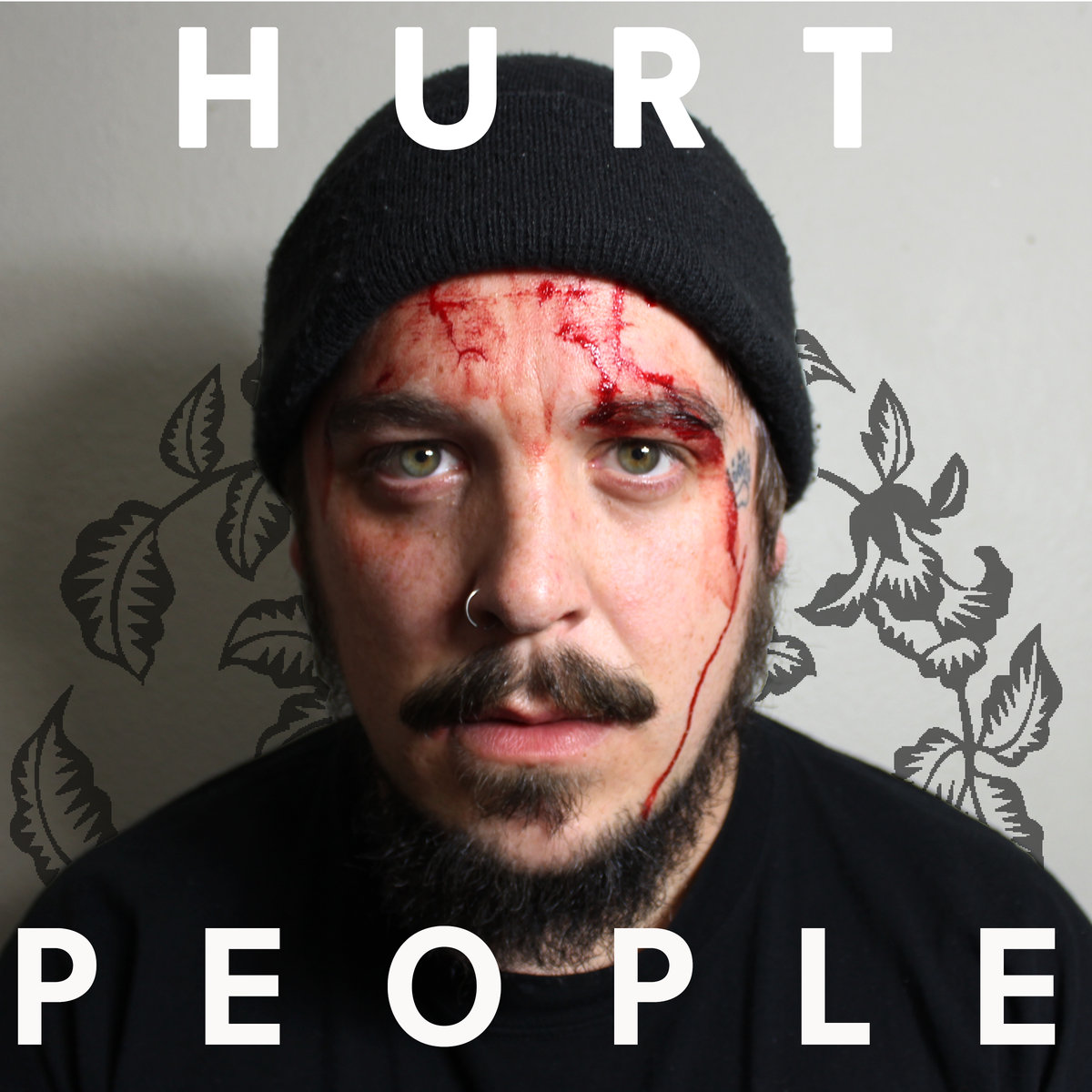 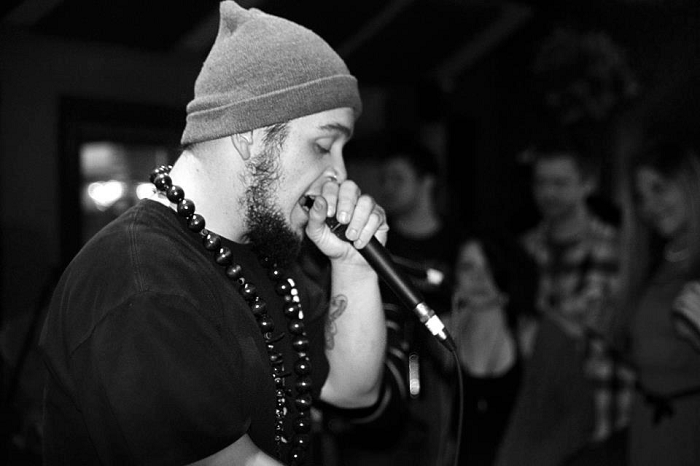 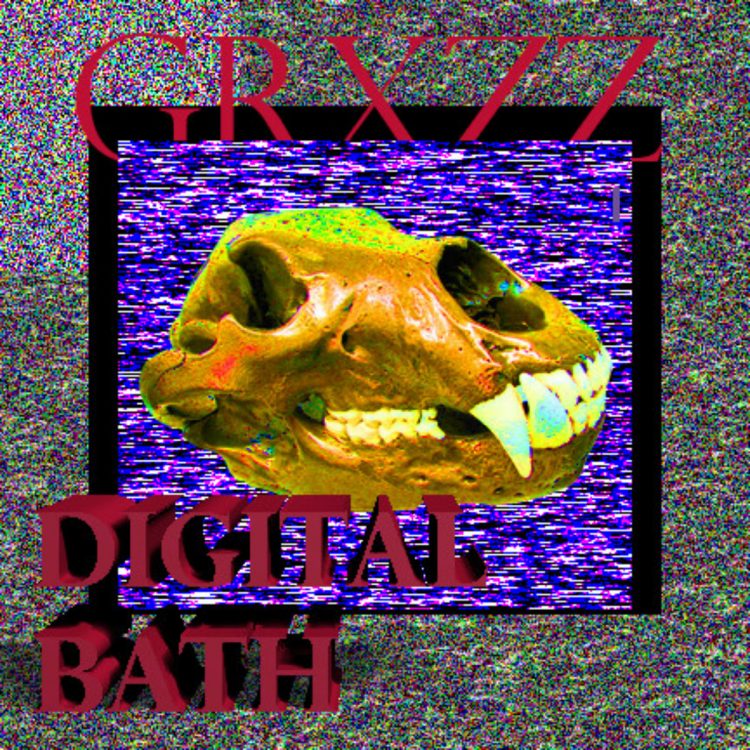 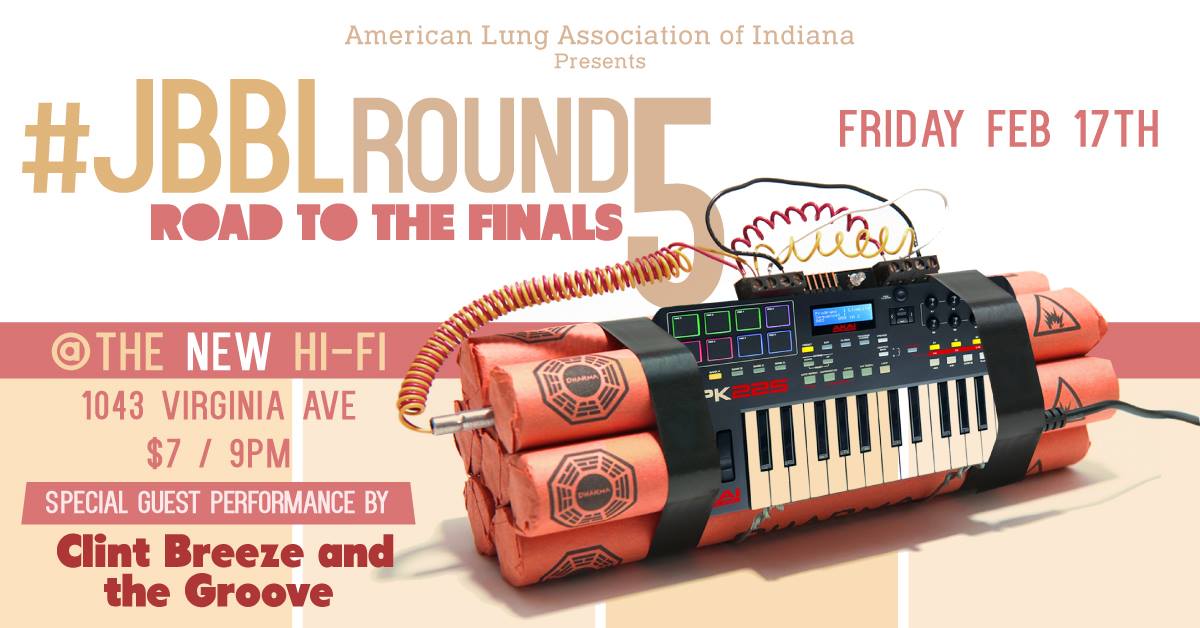 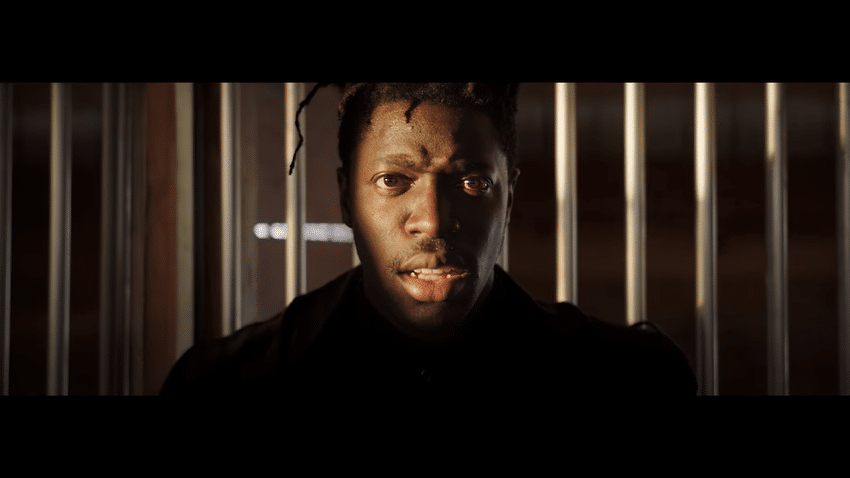 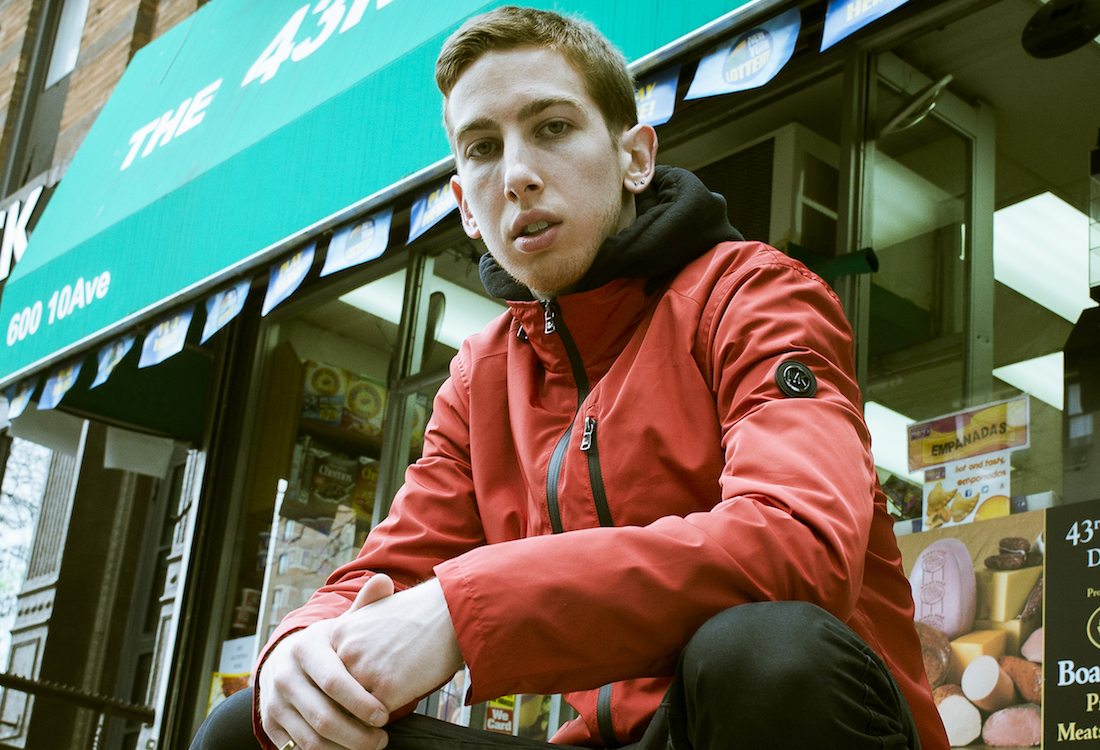