Marlon Craft touched on being alone – and not having a lot of friends – on a recent video he did for “Friends,” which is from his A Dollar in Quarters series. The video, directed by John Tashiro, follows Marlon around as he does a variety of things by himself. The song was produced by Arbus Beats. Get the song here.

“The mind is a really powerful thing and it’s its own maze. You really gotta explore and make maps and shit if you wanna conquer your inclinations and understand yourself. So it’s all about the willingness to do internal work and watch yourself think and be. I’ve dealt with anxiety my whole life and music always been the medicine.” – Marlon Craft 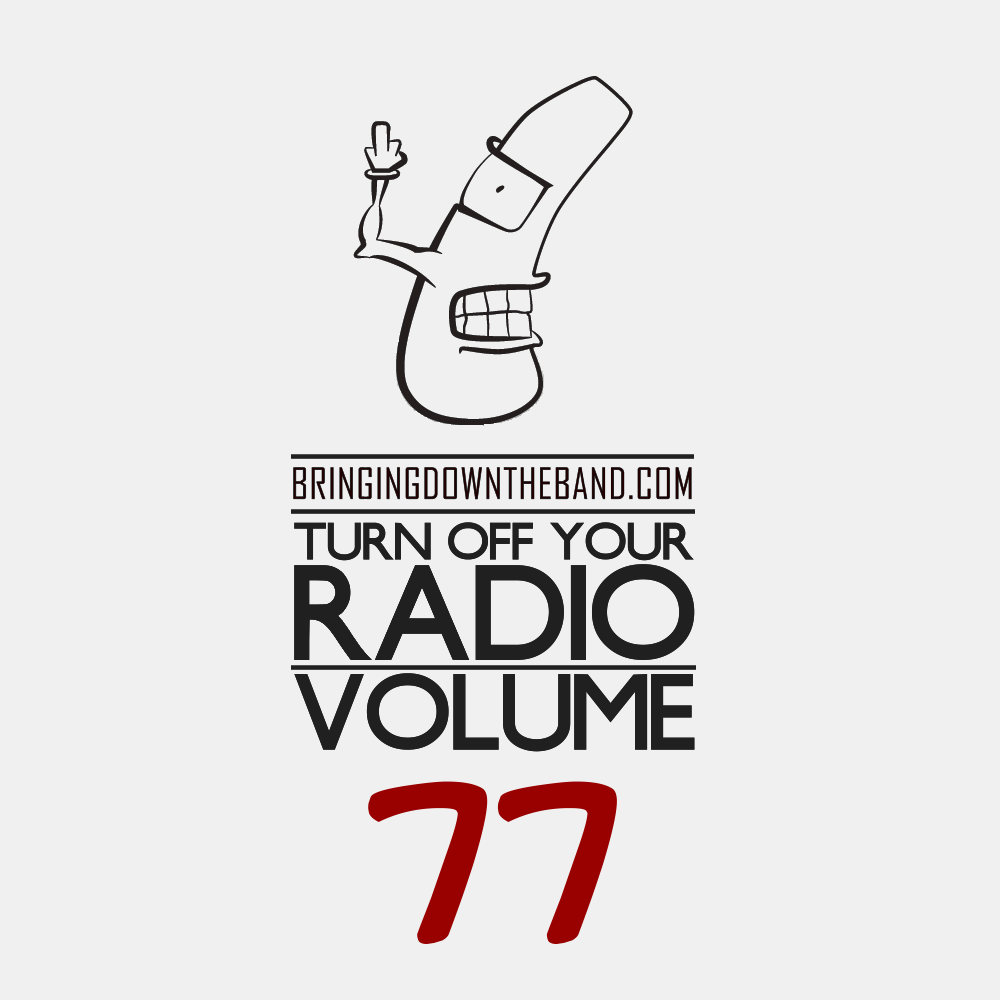 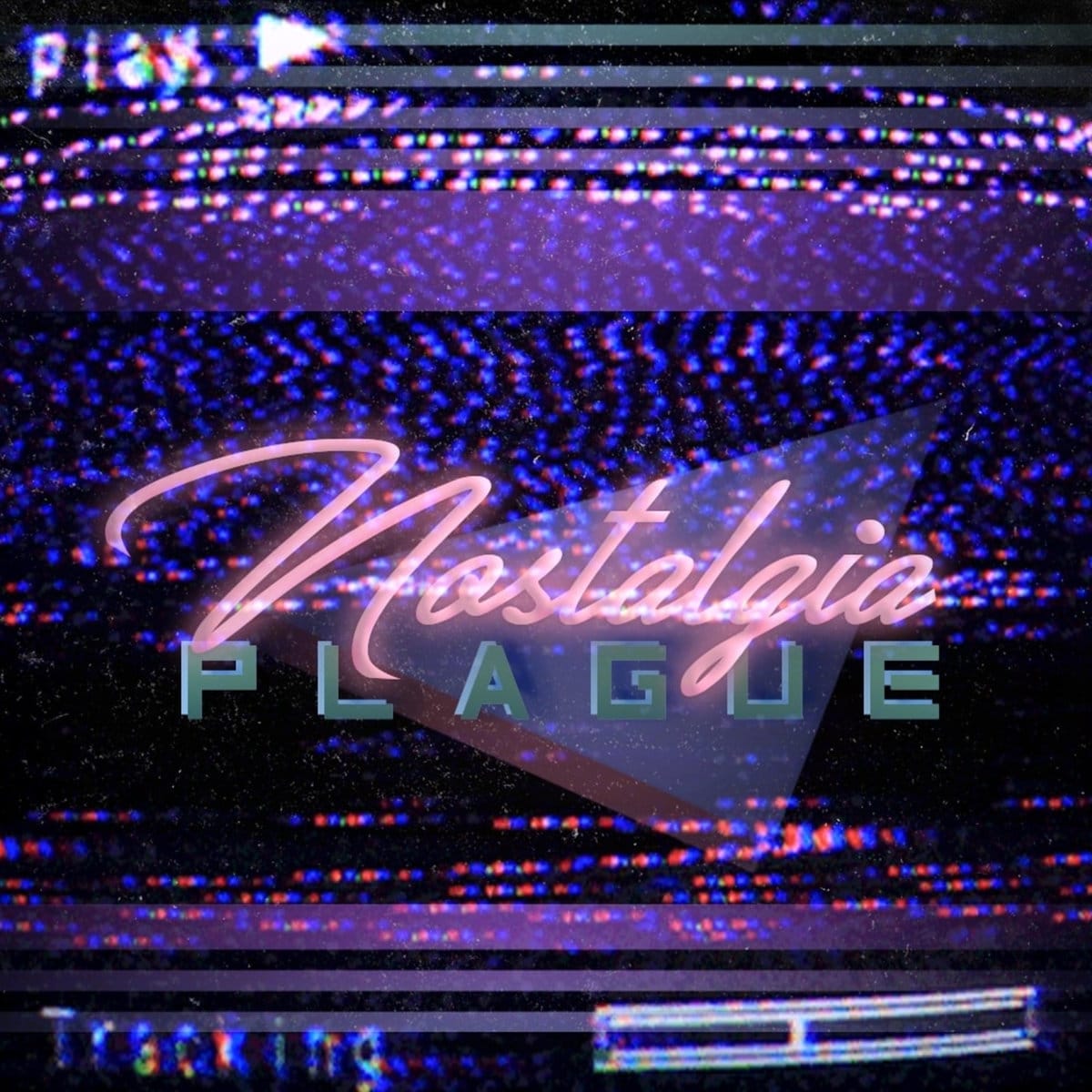 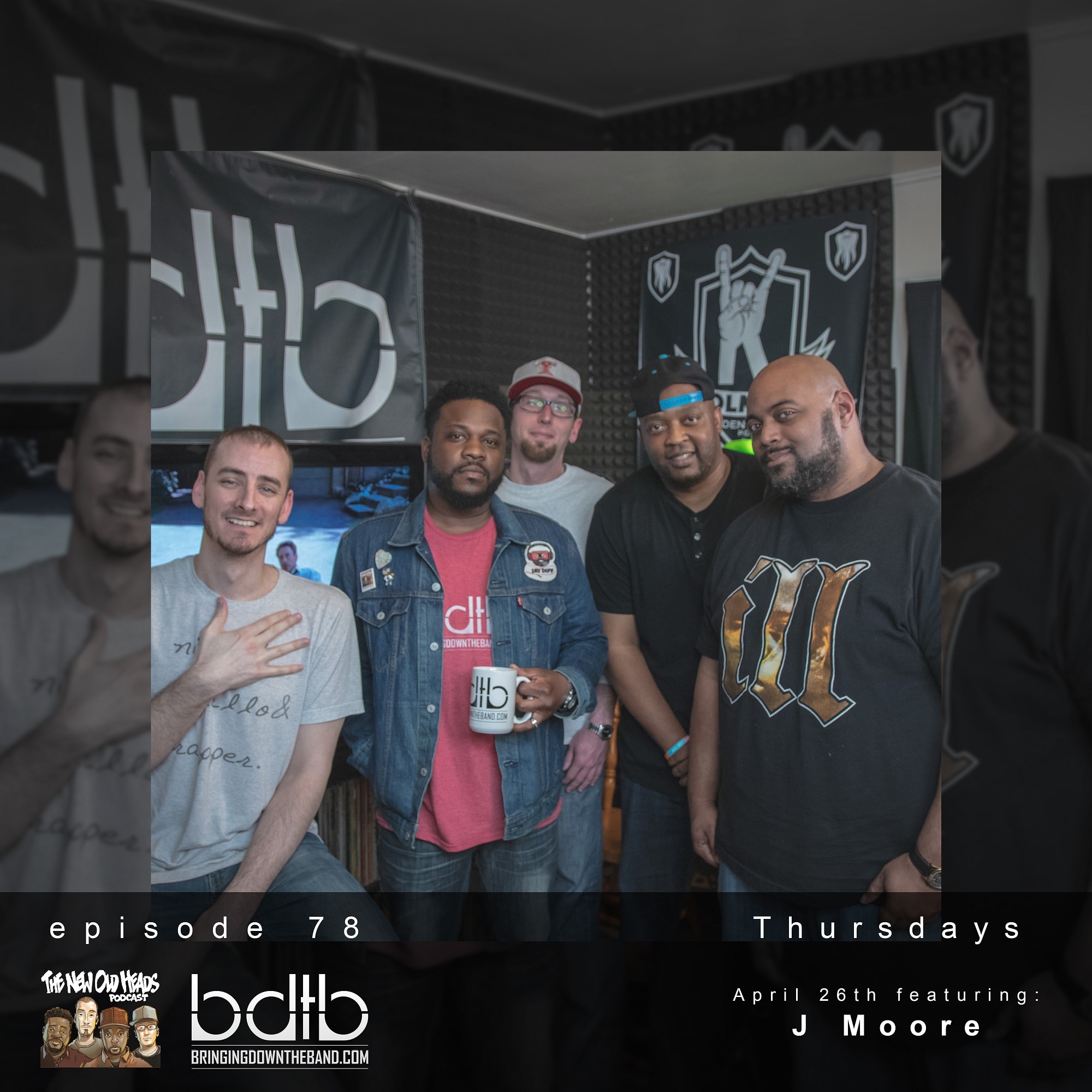