Illa J has unleashed his debut self titled album today, which features sample-free production from the Potatohead People and a few others. The project is primarily feature-free other than a couple features from Moka Only, Ivan Ave, Kaytranada, and a l l i e. Listen to the full-length below, and head over to Bandcamp to browse purchase options (vinyl, CD, digital).


From deep musical origins in Detroit, rapper/singer/songwriter Illa J has been slowly navigating his way through the oft-turbulent waters of Hip-Hop since the tender age of 13, when the young John Yancey aka Illa J wrote his first rhyme alongside his brother, the late great J Dilla. After his brother’s passing in ‘06, he began teaching himself piano, bass and taking vocal lessons while finding himself touring the world and recording a slew of Dilla-related projects, notably being an active member of Slum Village until 2014. His first solo album, ’08s Yancey Boys and the Frank Nitt 2013 collaborative album Sunset BLVD were both released on seminal label Delicious Vinyl. Feeling the need for a change creatively as well as geographically, in 2012 John moved to the future music hotbed that is Montreal ultimately making the connection with Canadian producers Nick Wisdom & AstroLogical aka Potatohead People (whose acclaimed Bastard Jazz debut album Big Luxury in Spring 2015 featured Illa J on two hit singles). The success of their initial collaborations inspired the team to dive into the studio and embark on Illa J’s new self-titled solo album, and present an entirely fresh sound of his own.

The album Illa J, produced without any samples by Potatohead People alongside a few groundbreaking co-producers, showcases a more mature and at-ease Illa J who is equally comfortable on top of an electronic boogie-inspired beat (“Universe”) as he is getting grimey over a trunk rattling G-Funk joint (the Kaytranada co-produced “Strippers”). On tracks like the sparse, Rhodes driven “Cannonball” (co-produced by Montreal’s Noo Bap), and the early 90s Spiritual / Acid Jazz inspired “Sunflower”, Illa flexes his muscles through both song and rhyme. And of course being true to his roots, the classic Detroit boom-bap sound is ever present on joints like “French Kiss”, “Perfect Game” (quite possibly Rap’s only ode to bowling), and “Never Left”, a touching tribute to his brother and a call-out to abusers of Dilla’s legacy. Vancouver mainstay MC Moka Only contributes invaluably to the cohesive sound of the album as well, providing signature smoothed-out vocal choruses to tracks like “She Burned My Art”, “All Good Pt. 2” and “Who Got It” (co-produced by Mosaic). Dropping Fall 2015 on Bastard Jazz Recordings, Illa J is a brilliantly-produced, diverse, and long overdue solo effort from Yancey. 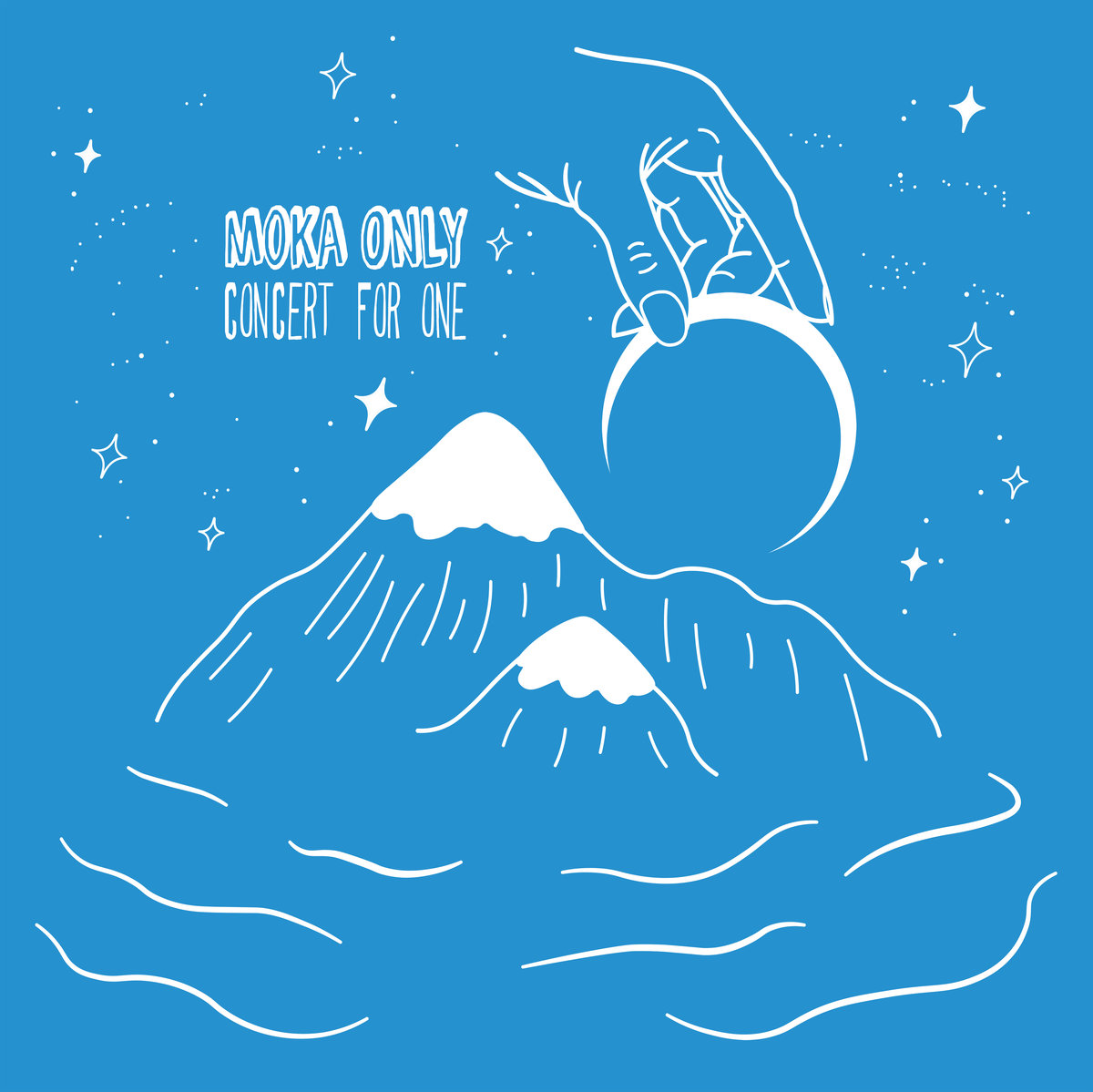 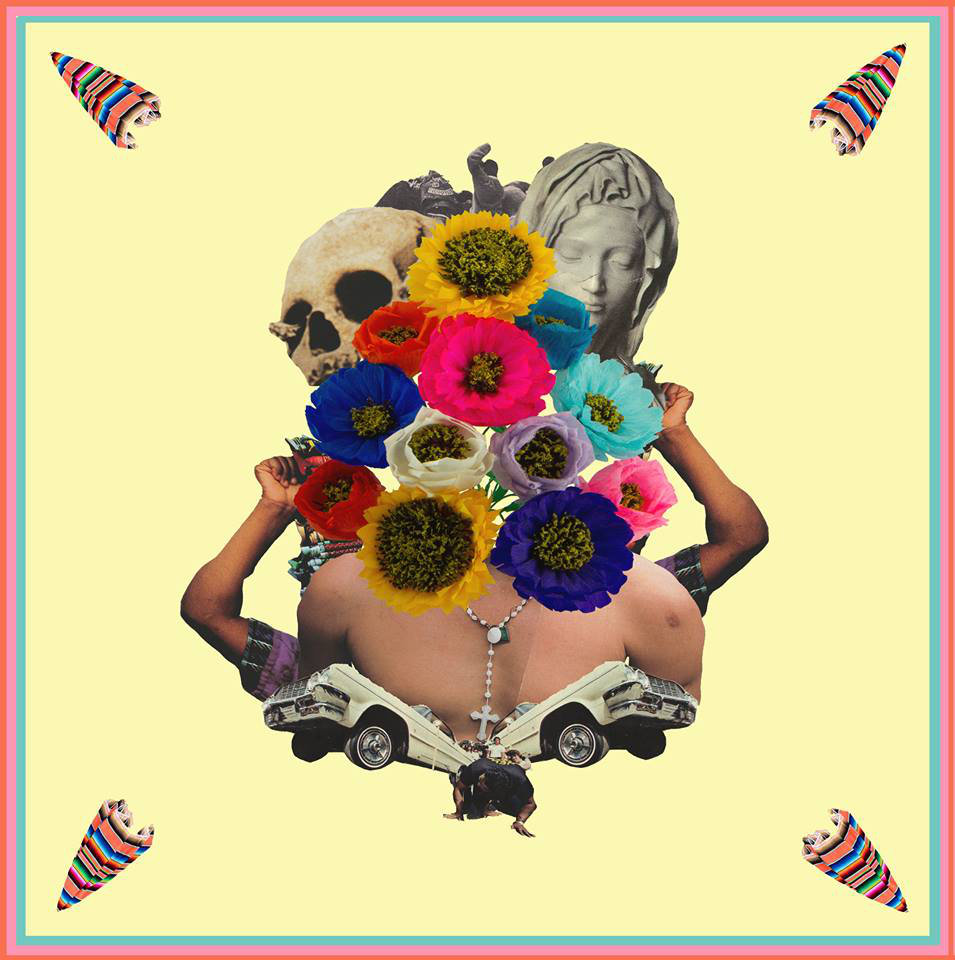 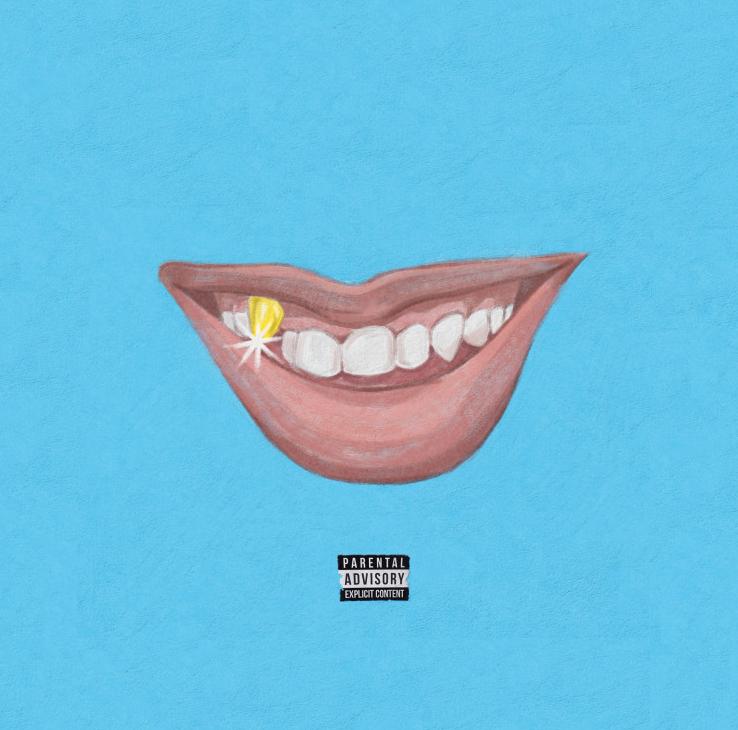