Ivan Ave says “Hello” on a live music video of him rapping with an orange background. The song is from Ivan’s recently released Helping Hands project, which was produced in its entirety by Mndsgn and released on Jakarta Records back on February 12th. You can purchase that project from Bandcamp, and I’ve added it below because we somehow missed it.

The Norwegian rapper stepped on the COLORS stage last weekend to perform this tune from his recently released LP, Helping Hands. 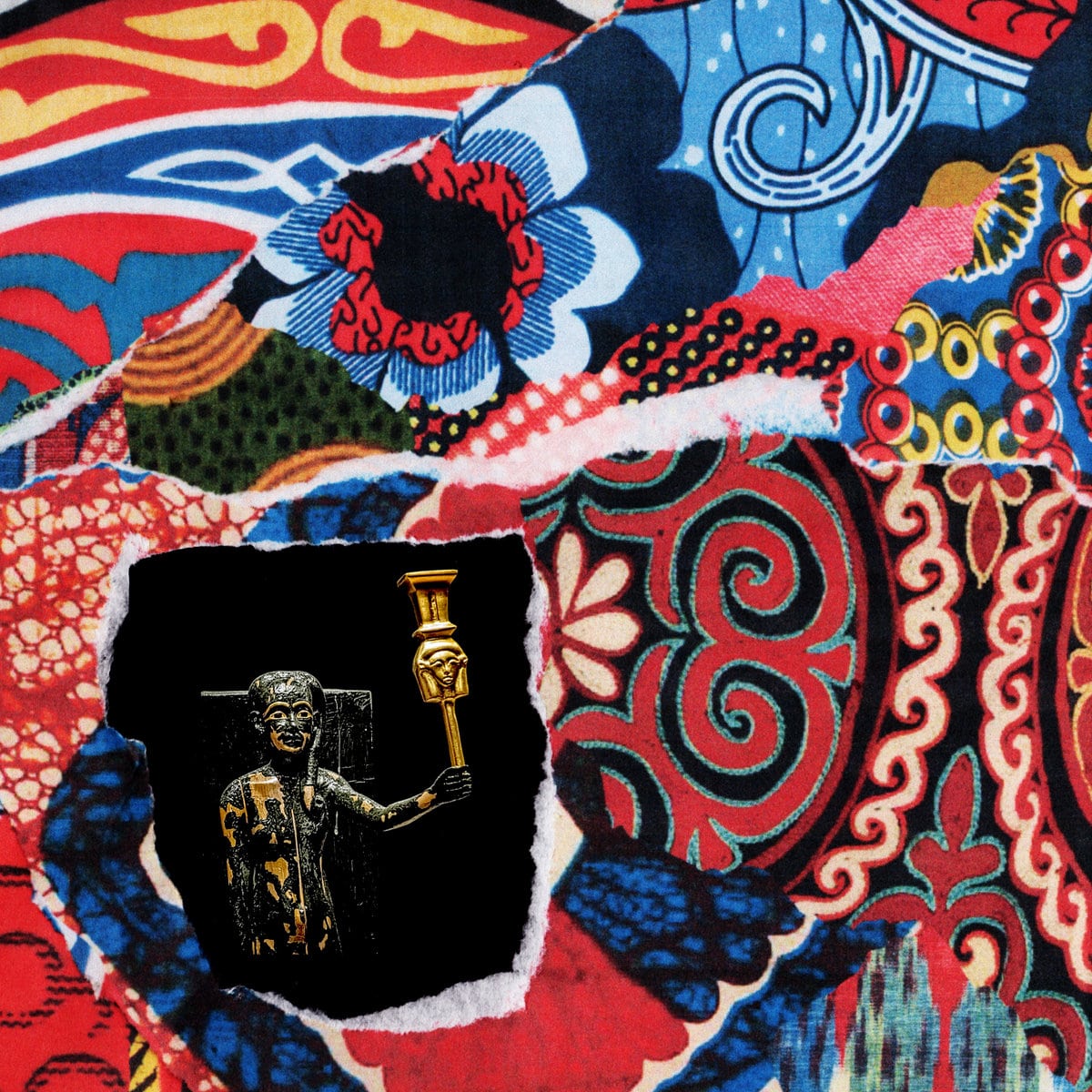 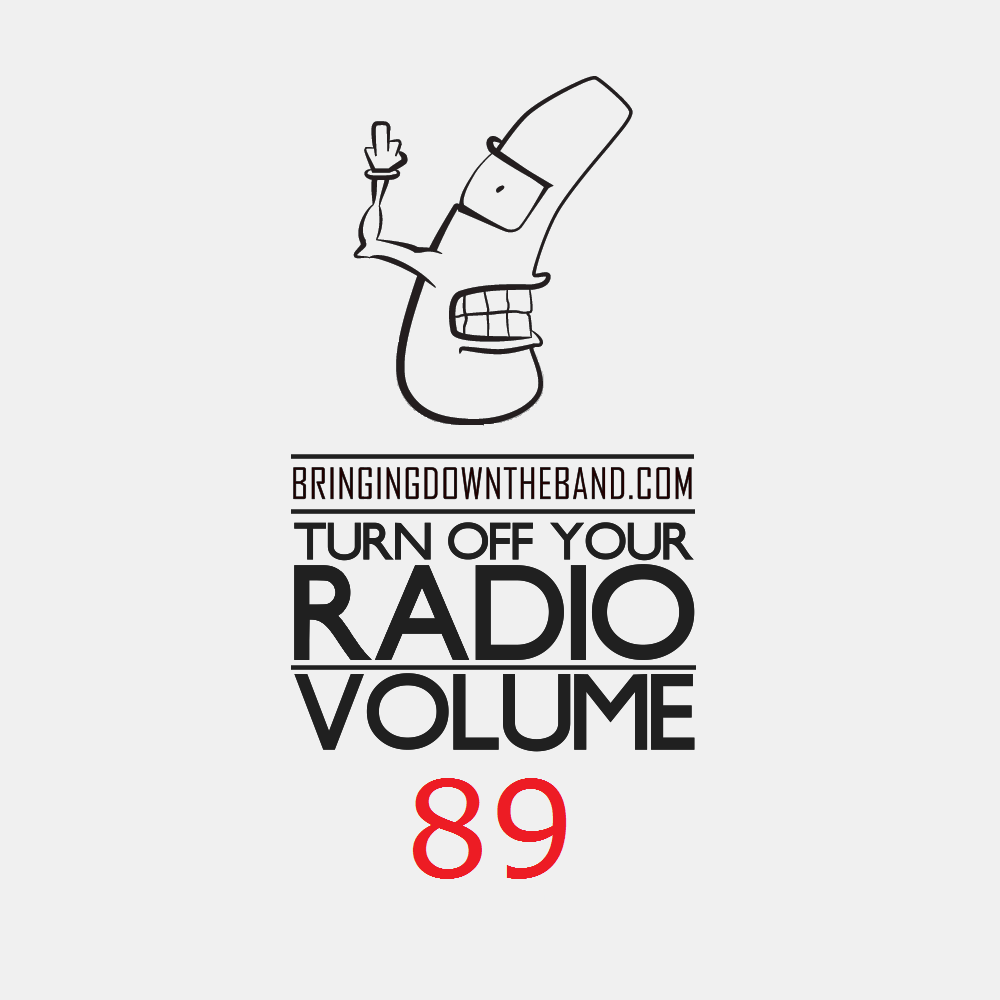 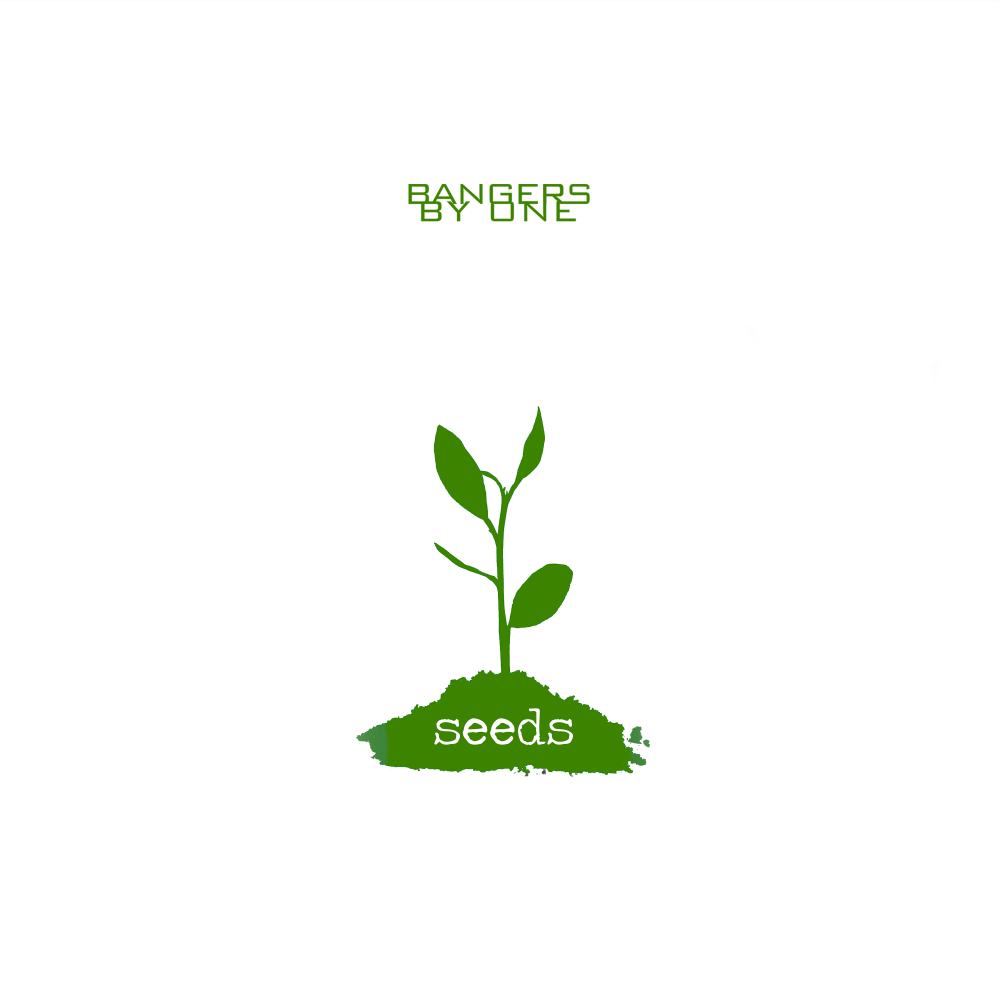 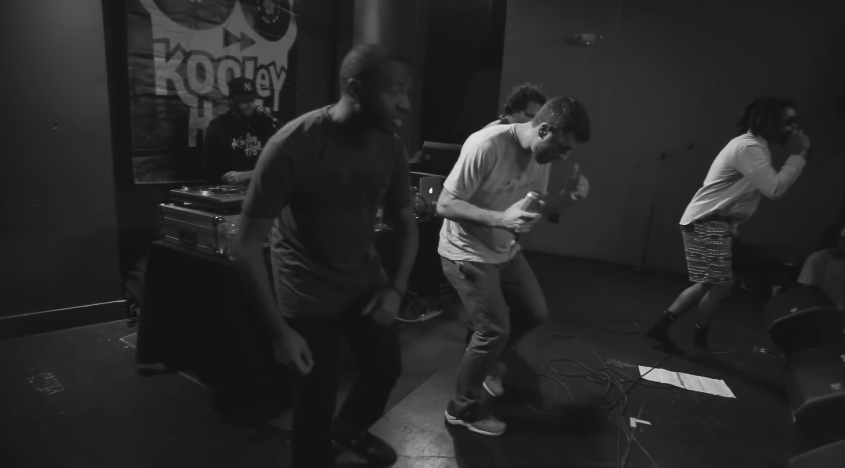