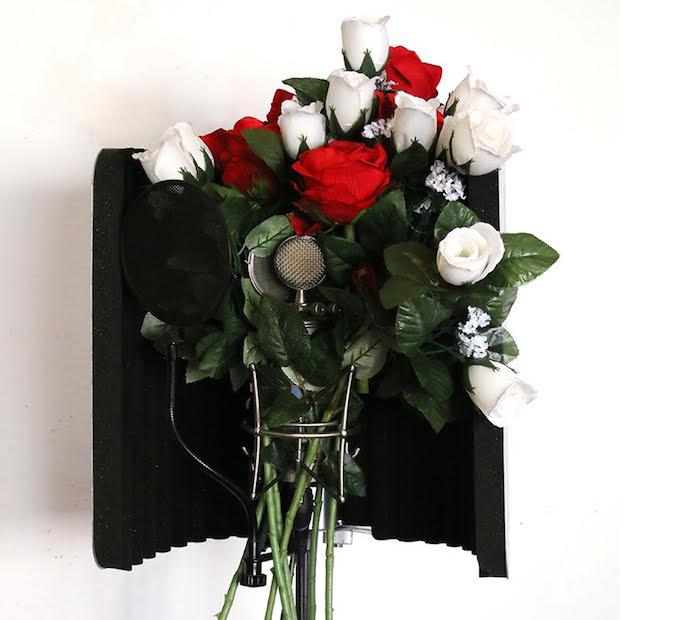 “Anything” is a new dope joint from Johaz that features the likes of Blu, G Rocka, Theory Hazit, and Sene. Some of you may know that before Johaz was known for his work with the sample flip genius that is Exile (as Dag Savage), he was working with the producer of this joint, Mr. Brady, as a part of Deep Rooted. Just a little bit of history for you as you bump this new goodness. I also didn’t know G Rocka rapped (as he’s known for his work on beat tip), but he did his thing too. Johaz’s Volition is set to drop at the beginning of 2016.

“Anything” is the first single from Johaz’s upcoming Volition mixtape, which will be released via Exile’s Dirty Science label. The song follows four rappers (G Rocka, Theory Hazit and Blu appear alongside Johaz) trying to court their individual ladies while making sure the women know if they need anything in the world, he’s got them covered. Outside of Johaz, Blu has to be the most enticing person to spit on Exile’s fluttering, soothing production. Blu and Exile have made some of the best tunes rap has seen over the last 10 years, and Blu delivers one of his most energetic verses in a while on “Anything.”