This is one of those “NSFW” videos. Directed by Nicolas Heller for Ricky Shabazz & The Boom Bap Boys.

In February, Ricky Shabazz and the Boom Bap Boys will be releasing their second annual mixtape of exclusive tracks from some of your favorite underground hip-hop acts. This time around, the tape is sponsored by 2dopeboyz and will be released digitally for free. Tracklist/Artwork/Release Date will be announced soon but in the meantime, enjoy the first of many videos that will be put out leading up to the release.

Additionally, this marks the very first in “Ricky’s Wontime” series in conjunction with Three/21 Media. The idea of the series is to achieve a thought provoking and entertaining one-shot music video. There are no restrictions, as long as the entire thing has no cuts and lasts the entirety of the song. Subscribe to Three/21 Media’s YouTube to follow the series in full. 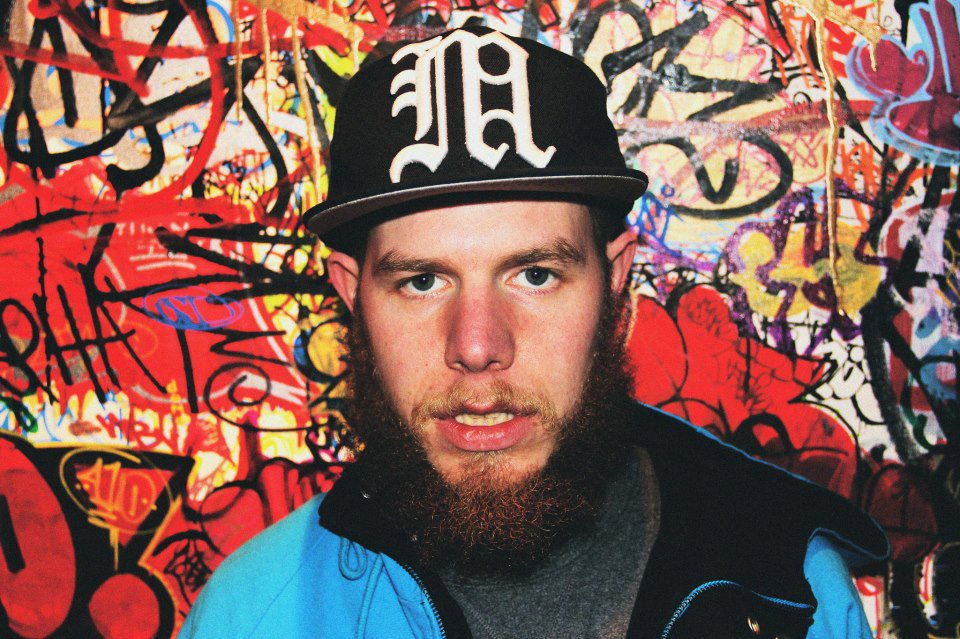