Watch Koncept and J57‘s latest visual piece, as Nevaeh joins them for “Crazy is Beautiful”. The video was directed by Jillian Rabe. I like this one. Check all of the song and video credits below, and check out The Fuel by hitting this link. 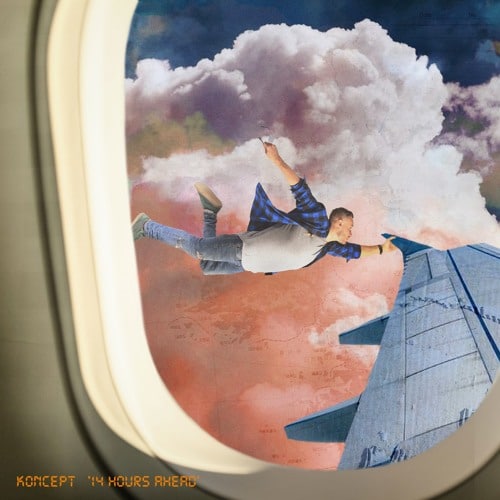 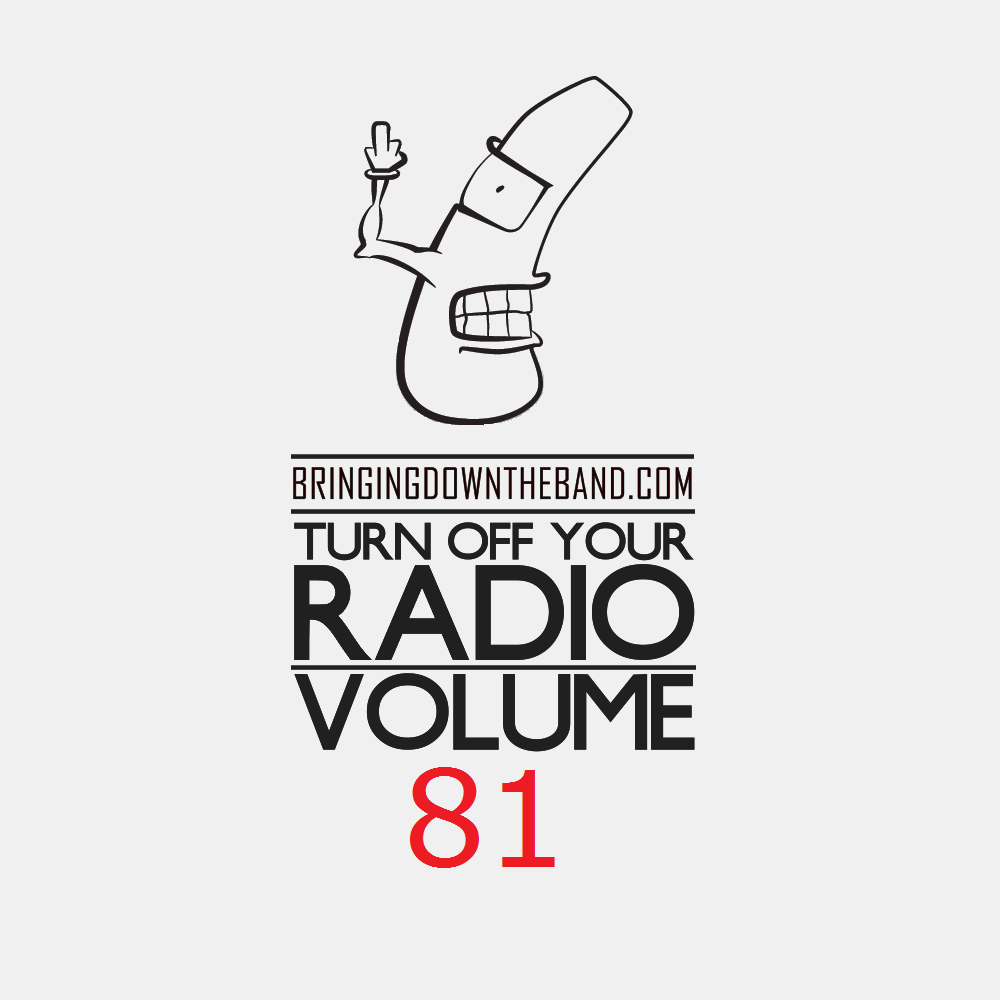 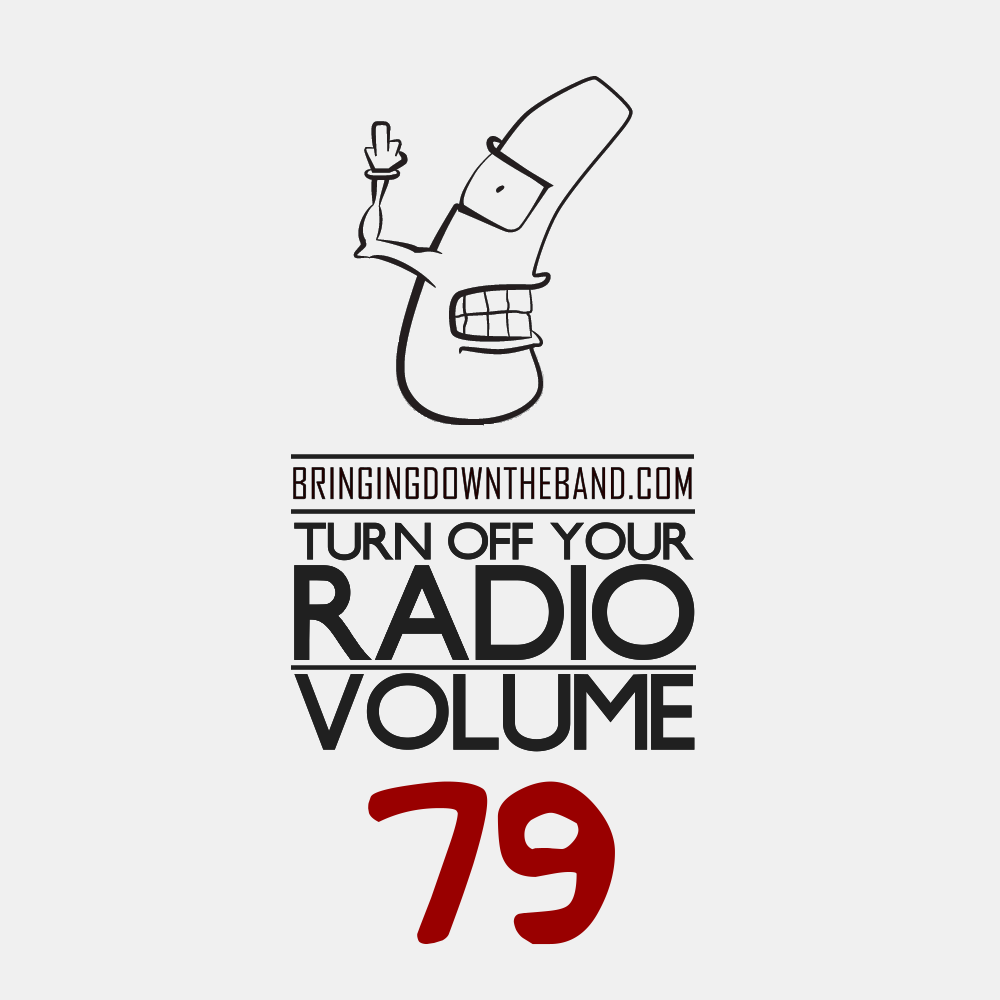 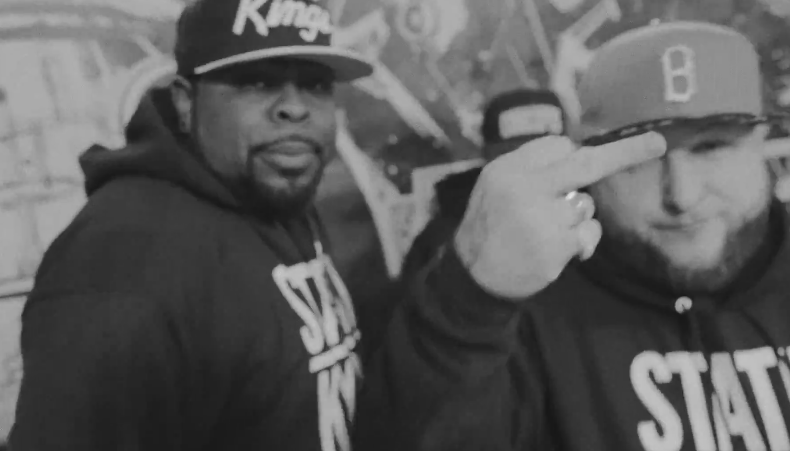 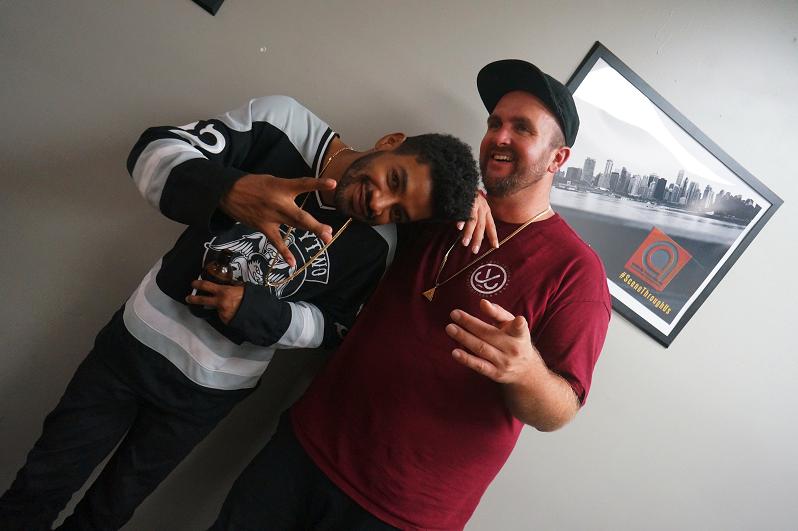