Token just dropped a dope new track and video for “New Problems” that speaks on a few problems he’s ran into. He starts out with a rap about a lady that threatened suicide if he left her, industry issues and blackmail, to running into problems with his family and friends due to his new success. The song was produced by Jon Glass and J57, and the video was directed by Ben Proulx and Token. Press play on the dope track and video above. Cop from iTunes. 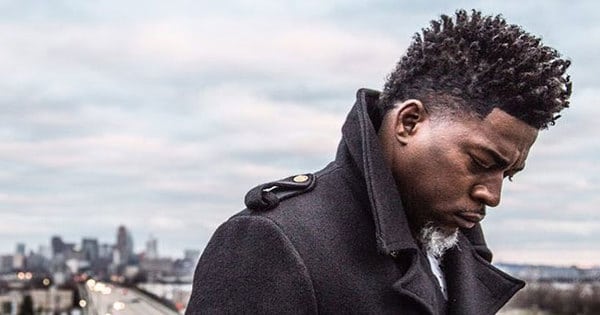 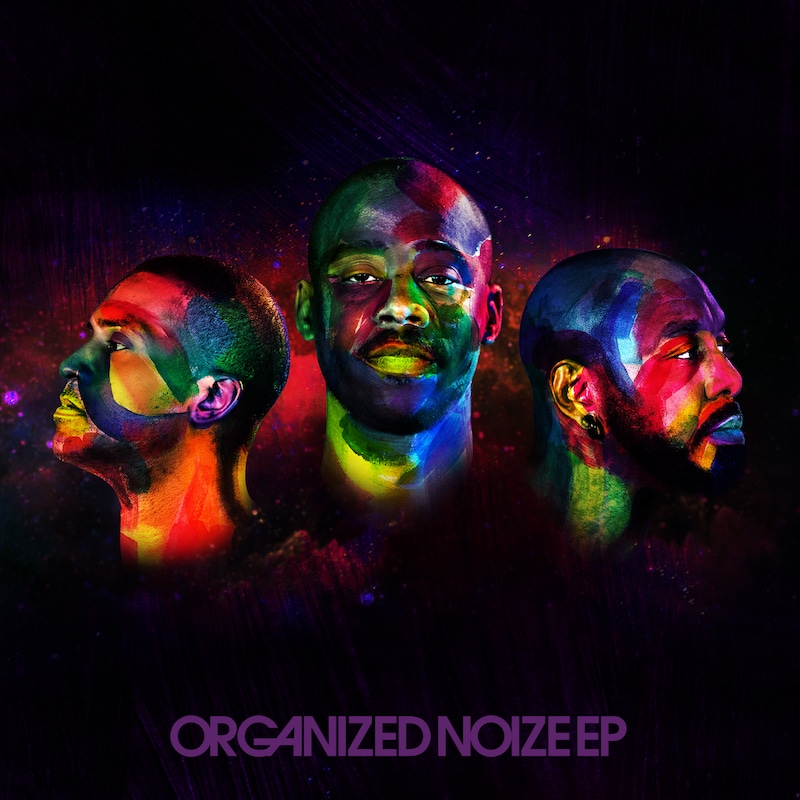