DJ Lethal, Danny Boy, Ill Bill and Slaine are known as La Coka Nostra, and they have released a brand new album in To Thine Own Self Be True. Watch the groups new video for “Dark Day Road” above and stream the full album below. They’ve already sold out of the limited vinyl, but you can purchase the album digitally via iTunes or check out their merchandise bundles.

It’s been four years since La Coka Nostra released their sophomore album, Masters Of The Dark Arts, (the group’s first project without Everlast was also their most critically acclaimed project— featured collaborations with Vinnie Paz, Sean Price & production from DJ Premier and Statik Selektah) and the music industry has changed considerably in that time. However, a few things still remain constant; La Coka Nostra will always be as their aptly-titled 2009 debut verified, A Brand You Can Trust, and the group will continue to dazzle their rapid fan-base with sold out shows around the globe with their raucous live performances.

Always known for tackling controversial topic matter, the group’s new album, To Thine Own Self Be True, finds them once again in torchbearing mode, addressing subjects that most artists shy away from. “This album was created during a time of unique and individual transformation for each member of the group” ILL Bill stated. “Speaking for myself, it’s been a heavy last couple of years. It’s definitely the most personal record we’ve made under the La Coka banner and while we’re still making music that’s hard as fuck, there’s a maturity to this latest batch of songs that makes it different from a lot of the older stuff. I notice the biggest reactions come from the songs our listeners can personally relate to and we needed to make a record like this right now, not only for the fans, but for ourselves. I got alot off my chest on this one. Making music can be extremely therapeutic and making To Thine Own Self Be True was a rebirth and a re-ignition for me.” Slaine had a similar take on the projects therapeutic manifestation “You don’t put as many years in the game as we have without having ups and downs. We all have gone through struggle and adversity—personally and professionally” Slaine lamented. “This album was recorded as I walked out of a very dark time toward a place of truth and understanding. Music has been how I feed my family, my plane ticket around the world and a place I’ve built real friendships; but at the very core it’s a tool I use to get through life. This album is a moment in time. It is visceral and real.” 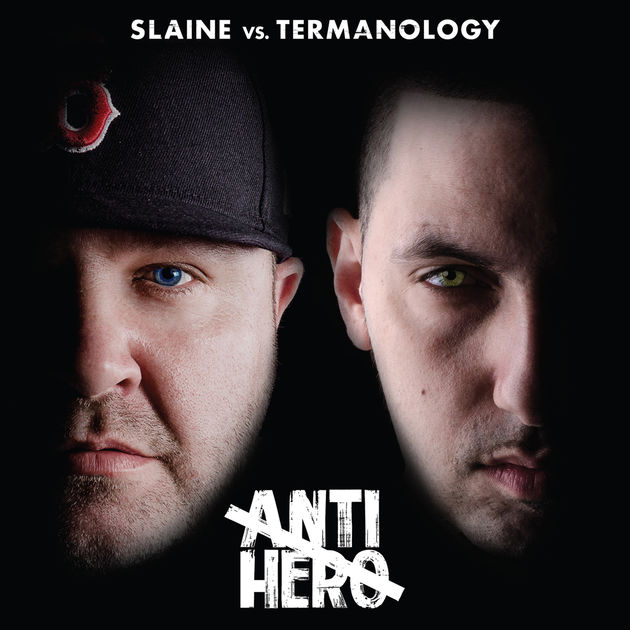 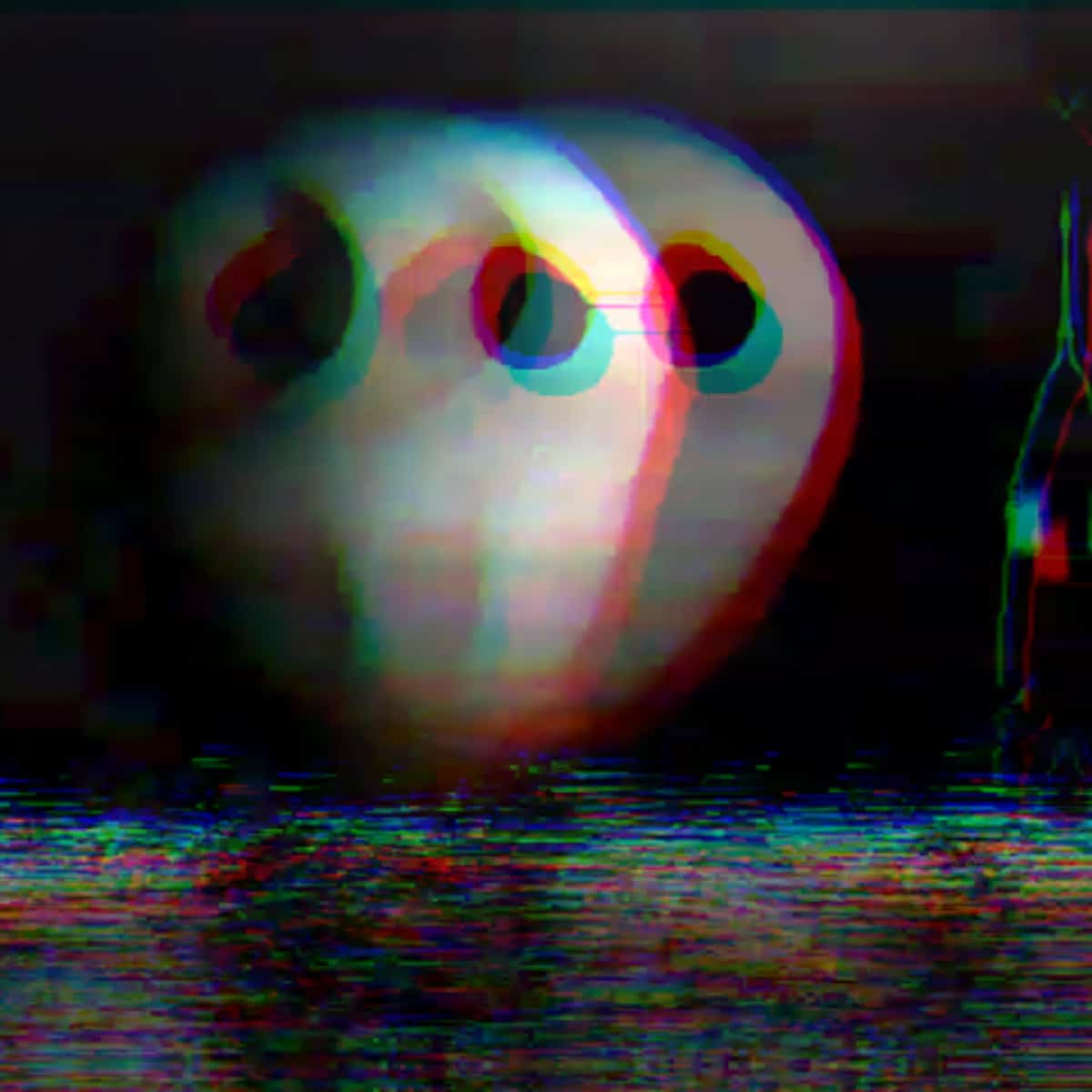