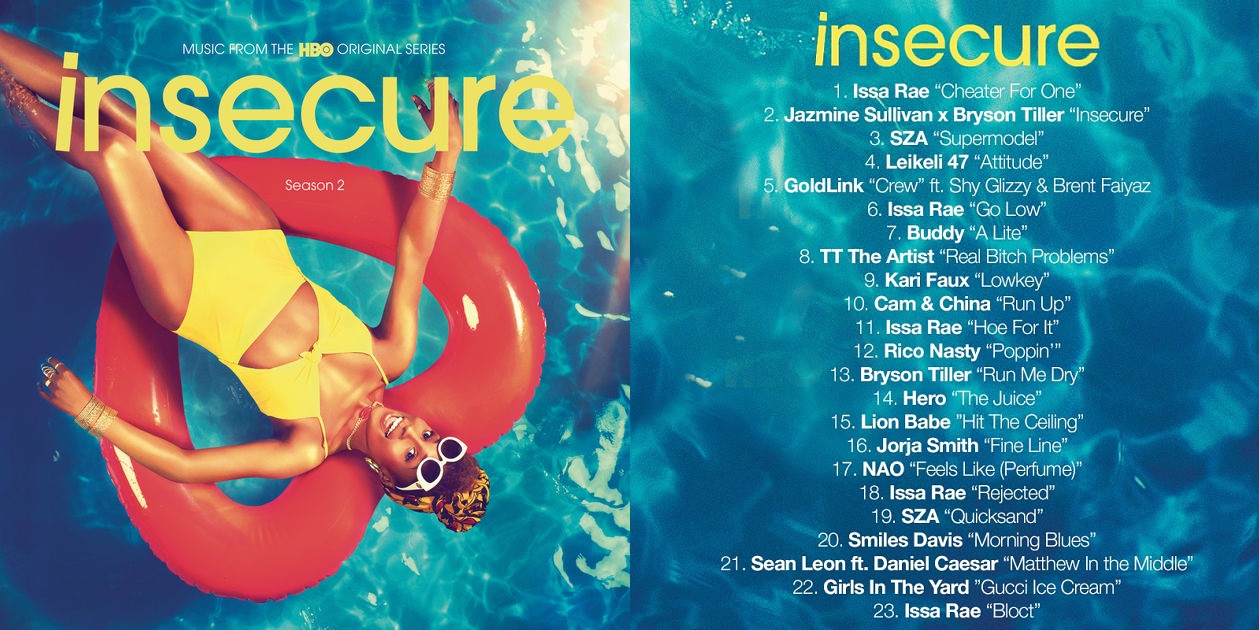 The one thing that I was continually impressed with by Insecure this season, outside of the show being great, is that the soundtrack was really on point. In so, as I just finished watching episode eight a couple days ago, I was happily surprised when I saw that this list of songs hit the internet. Even further than the official soundtrack of songs below on iTunes is a custom curated playlist of over 70 songs that were played throughout. Get this goodness in your life.

You can purchase the songs from iTunes or listen from Spotify. 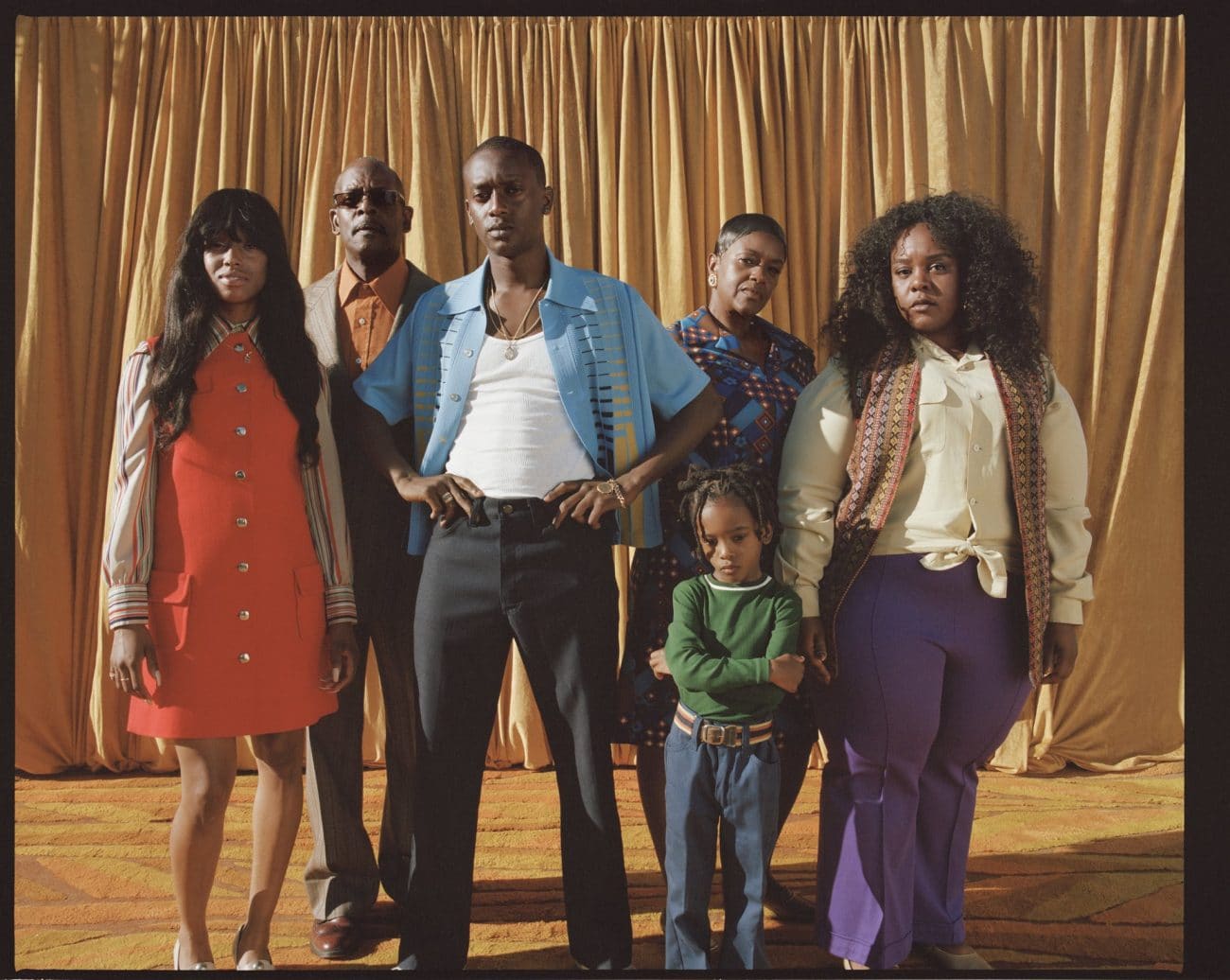