The west coast’s own Locksmith has dropped yet another video in “Past,” that adds to his multiple visuals this year. The song in the video from from The Lock Sessions, which dropped back in late September. You can purchase the single and project from iTunes.

The song was produced by Joel Venom and the video was shot and edited by Brian Storm. 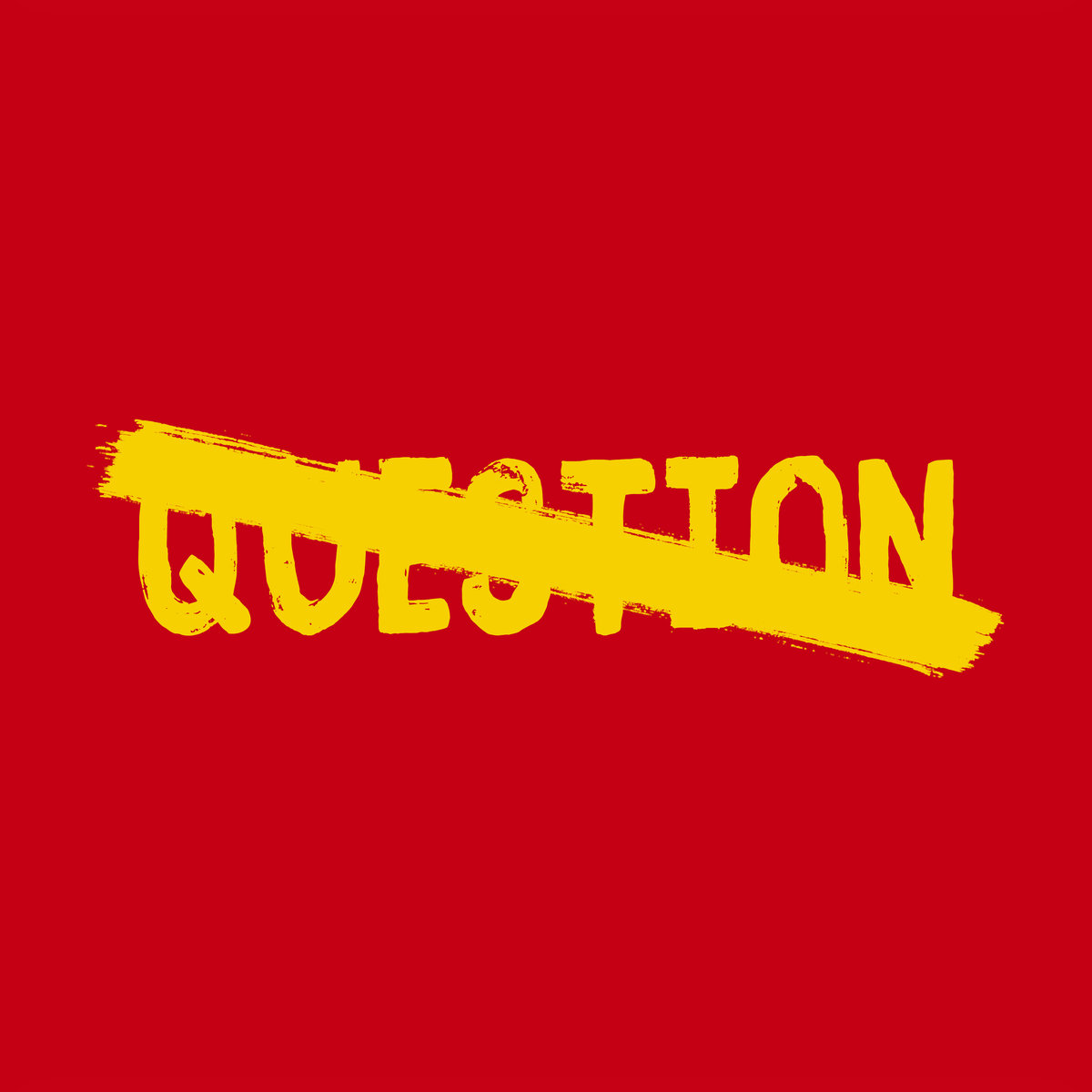 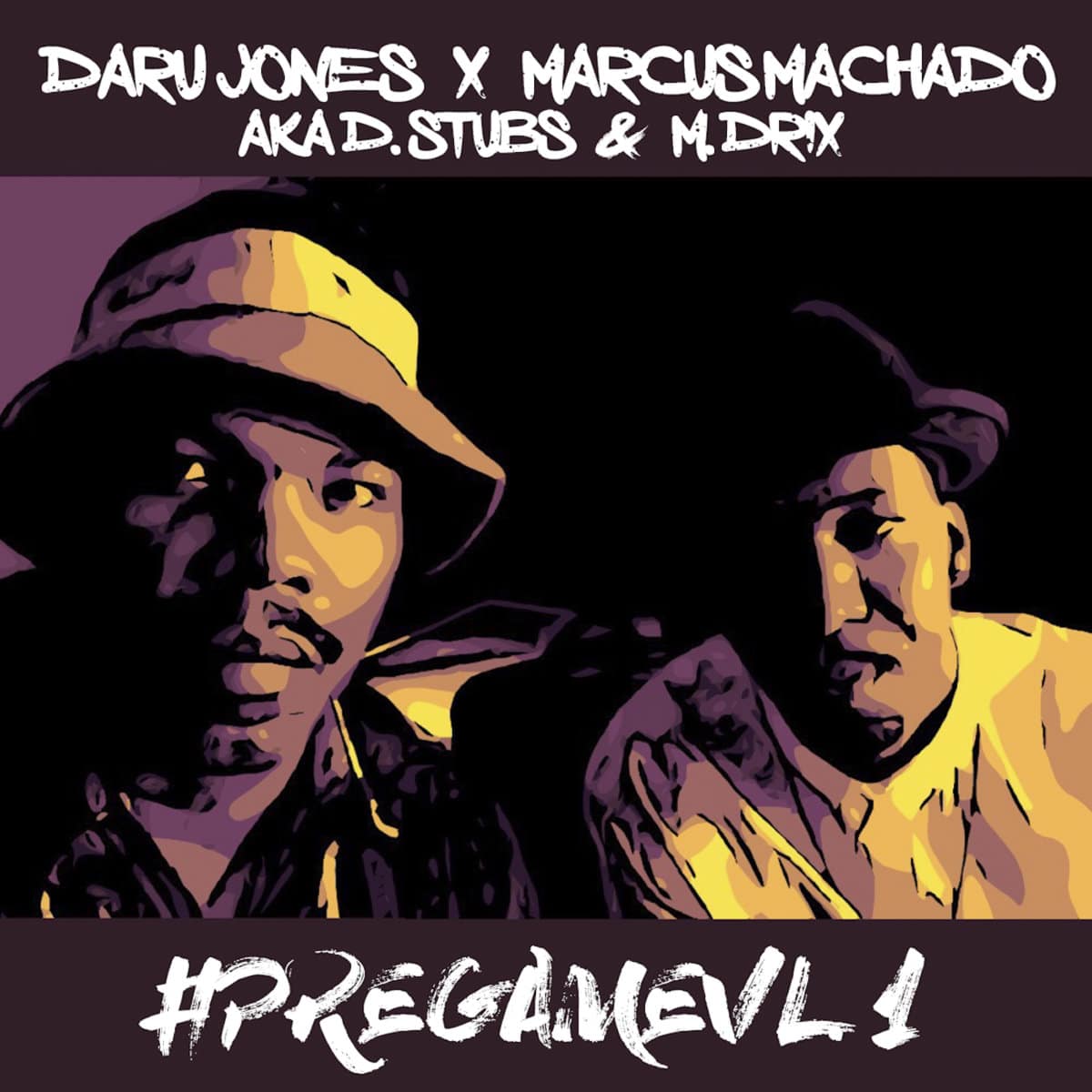 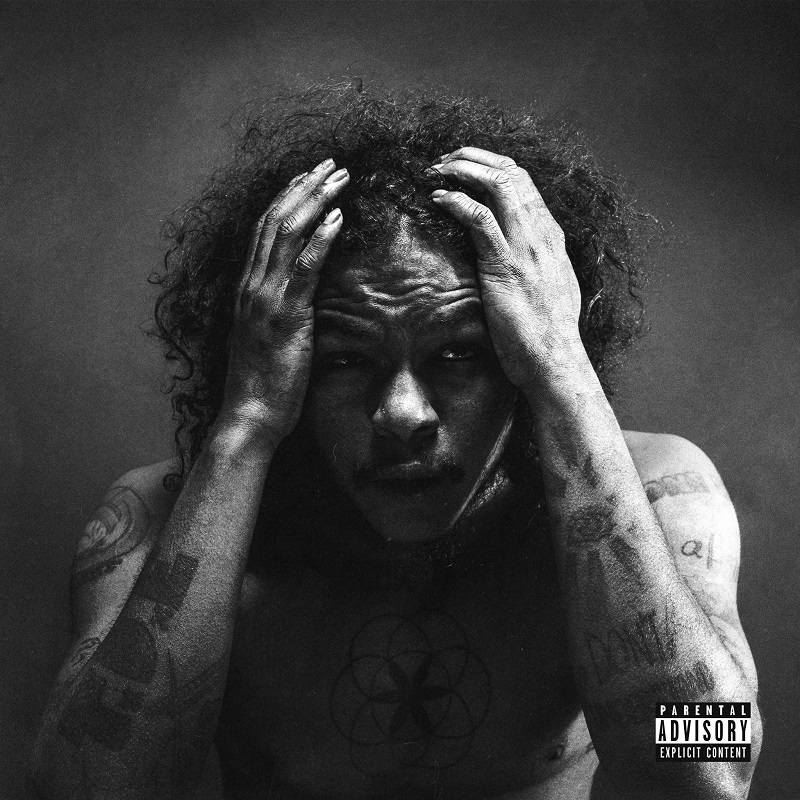