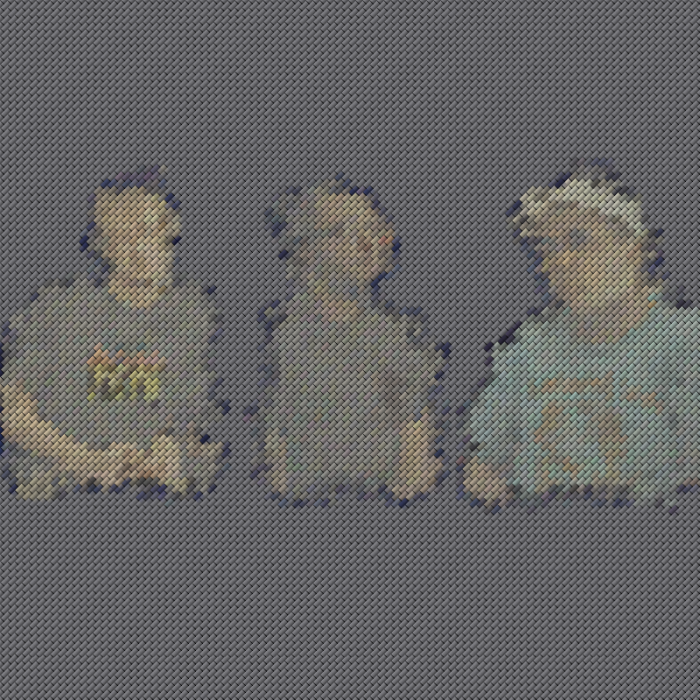 Listen to LONEgevity‘s new “Not My Intent” song that features fellow Cut Camp musicians Scoot Dubbs and Gritts. LONEgevity is gearing up to drop his upcoming Sometimes I Still Dream instrumental album on 1/22/15 via No Cosign Records. Listen and read more about it below. Pre-order today via Bandcamp.

“Not My Intent” is track 9 off of LONEgevity’s upcoming “Sometimes I Still Dream” instrumental album. This is the only song on the album that has features, and it features Scoot Dubbs on Bass and some other programming with LONE, and also features Gritts with some additional keys. LONE has keys on this too, so good luck figuring out who is who. It’s just a dope collaboration.

LONE started working on SISD in 2012 after a couple fairly successful years as both a member of Hinx Jones and Beats & Breakfast, and also as a remix producer. After putting out project after project, he wanted to get back to the essence of making music for himself, and he decided to start over and try some new things. This included experimenting with different programs and sounds.

Sometimes I Still Dream’s intent, at the most rudimentary level, was LONE wanting to get excited about making music for himself again. He wanted a growing in sound that ultimately was different and innovative. The entire album is themed, sequenced to flow together, and takes you on a 32 minute sound journey into experimental grooves and thoughts. About 90% of the project is original, meaning that all of the sounds you hear down to the custom percussion was made by him.