The second in the series of Legendary emcees on beats by Marco Polo with samples that were impossible to clear… we present “Nite & Day” f/ Big Daddy Kane (Scratches by Shylow). 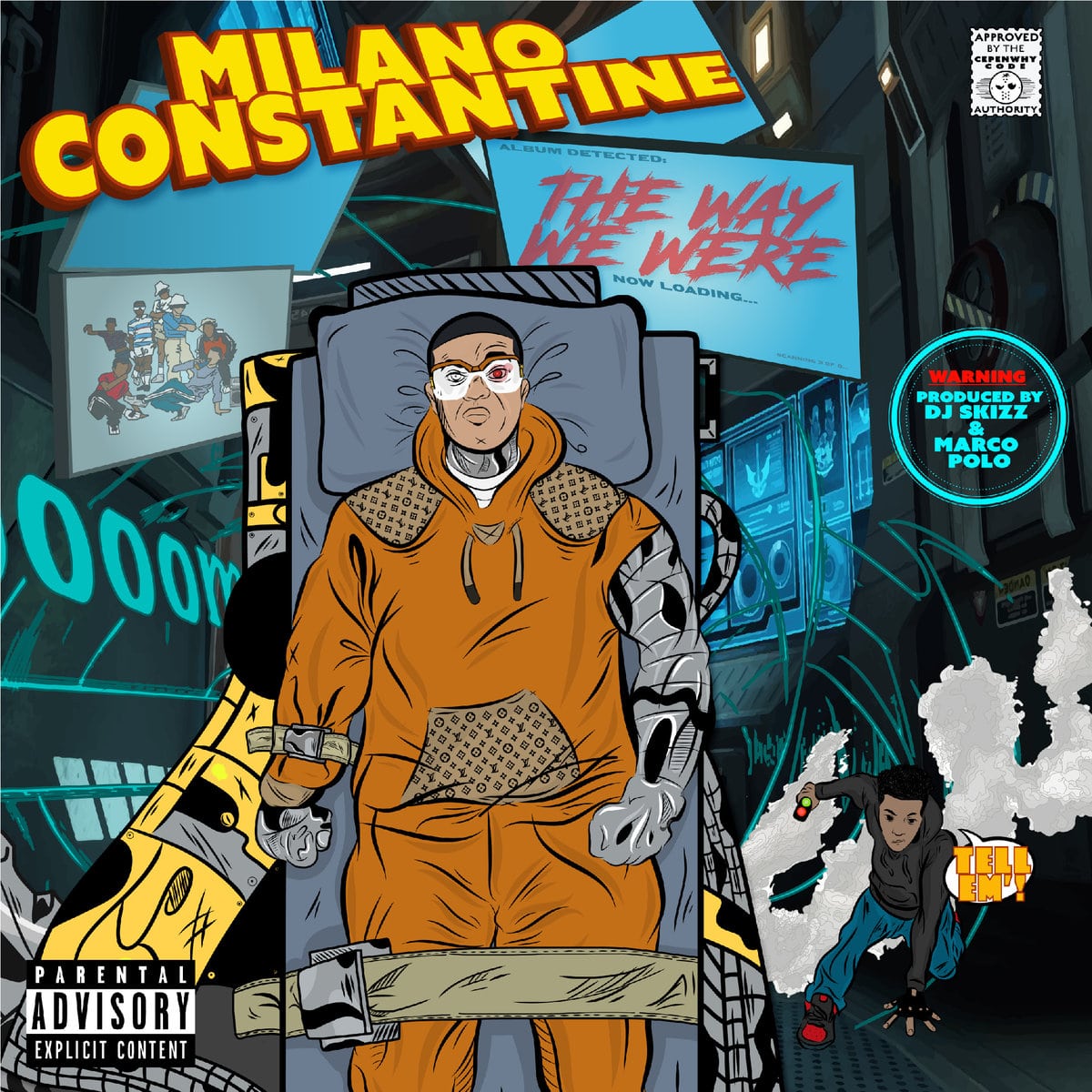 Milano Constantine – “The Way We Were” (Release) 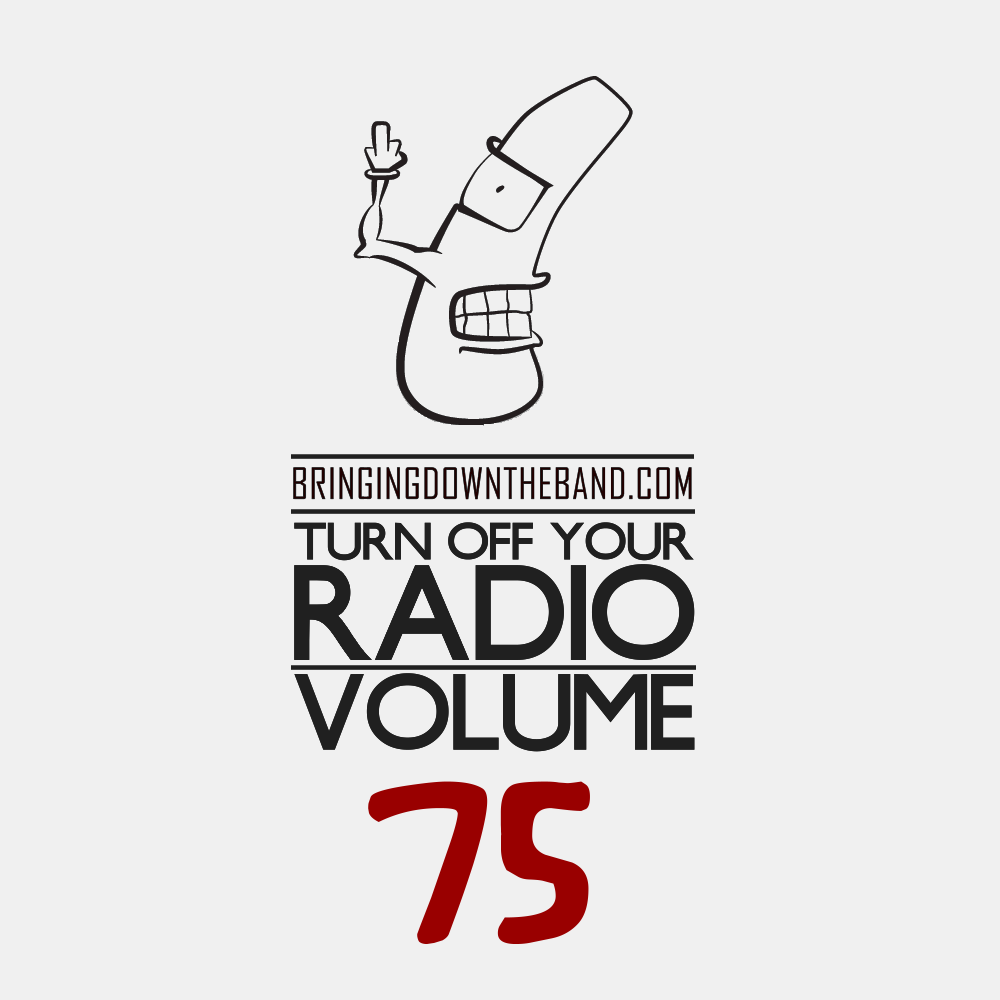