Netflix is gearing up to drop Luke Cage, the latest Marvel Comics based television show to their streaming service and it will connect to the other Daredevil and Jessica Jones eventually leading to the Defenders. We have been blessed today with the full trailer for the show and you can check it above.

The soundtrack sounds incredible and as it should, it is being selected by none other than Ali Shaheed Muhammad of A Tribe Called Quest and every episode title is named after a Gang Starr track.

The show will fully embrace the hip hop culture and has been rumored to include performances from Jidenna, Raphael Saadiq, Faith Evans, and Charles Bradley.

Personally, I cannot wait for September 30th to get so I binge watch the hell outta Mike Colter as Luke Cage. 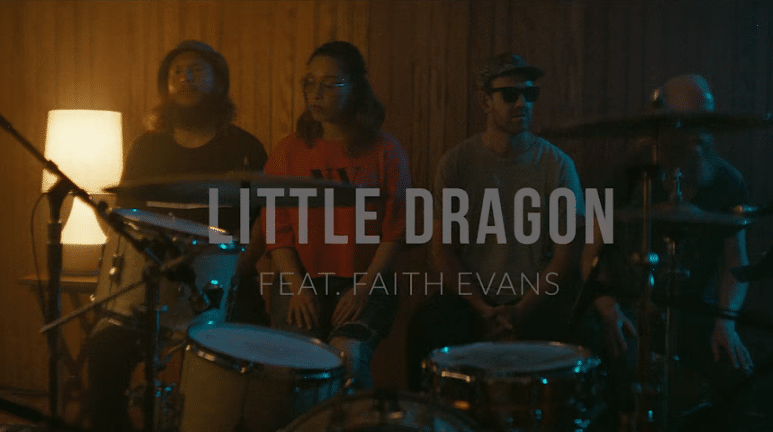 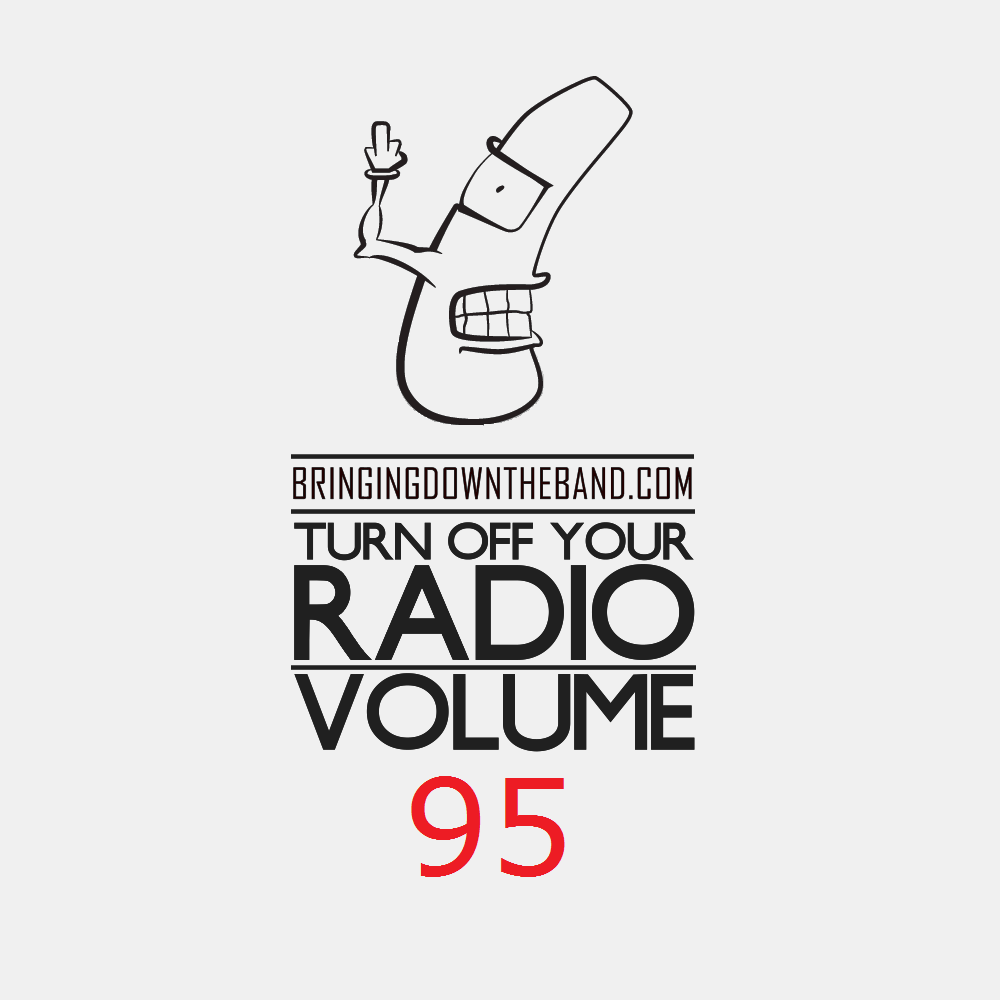 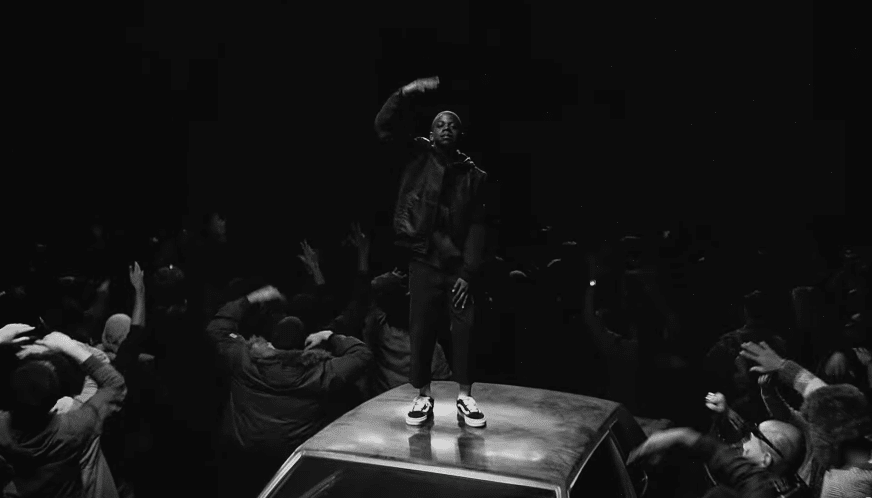