The 10-track project finds the rising rap star flexing his lyrical muscles over industry instrumentals by such heavyweight producers as DJ Premier, Dr Dre, RZA and Timbaland (to name just a few).

Included on Mike Murder are “Death to My InnerMe’s,” Schpitz’ Booth-premiered, highly-acclaimed freestyle over 50 Cent‘s “Death to My Enemies” and “Mike Is Like,” a flipped version of East Coast legend Nas’ “Nas Is Like.” – djbooth.net 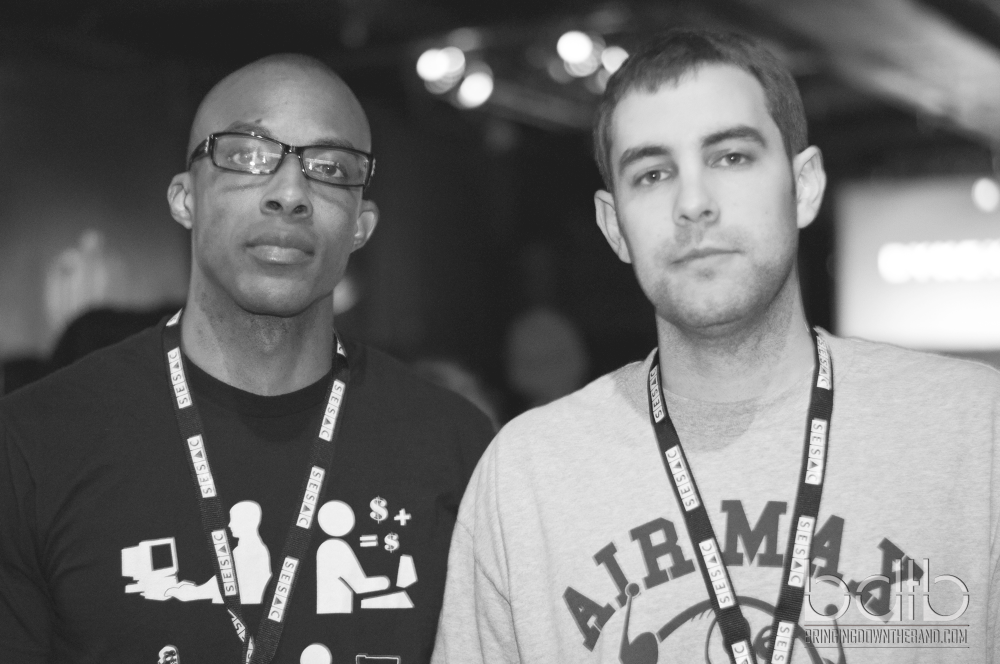 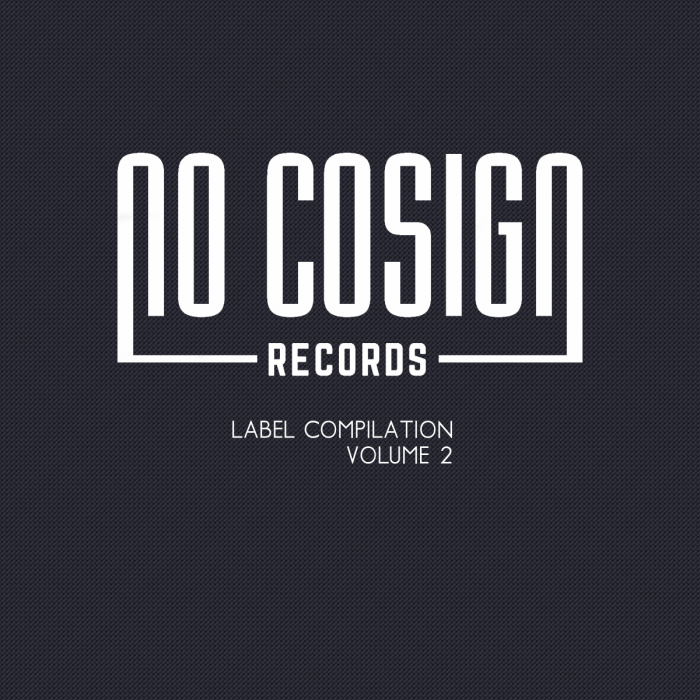 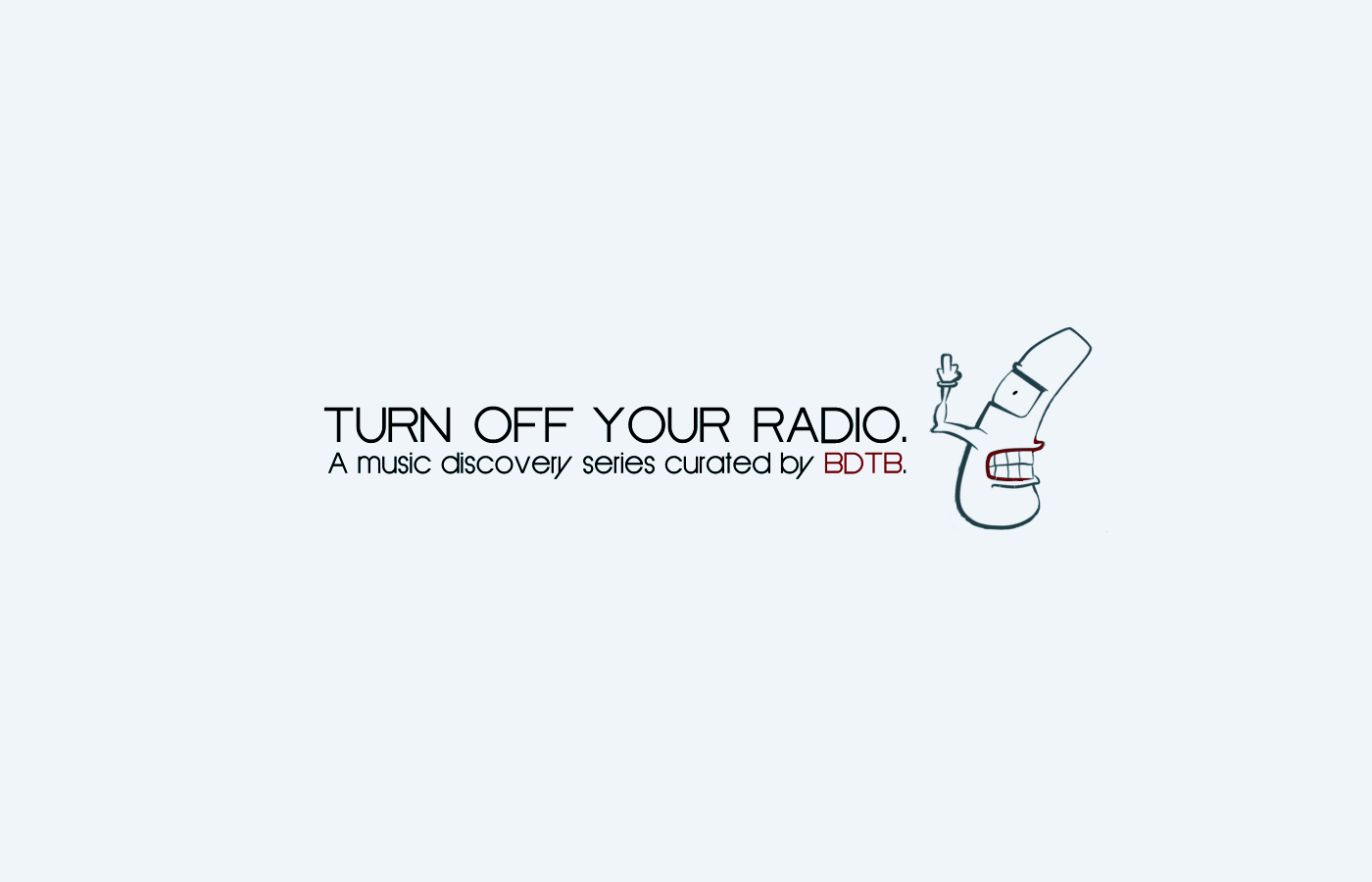 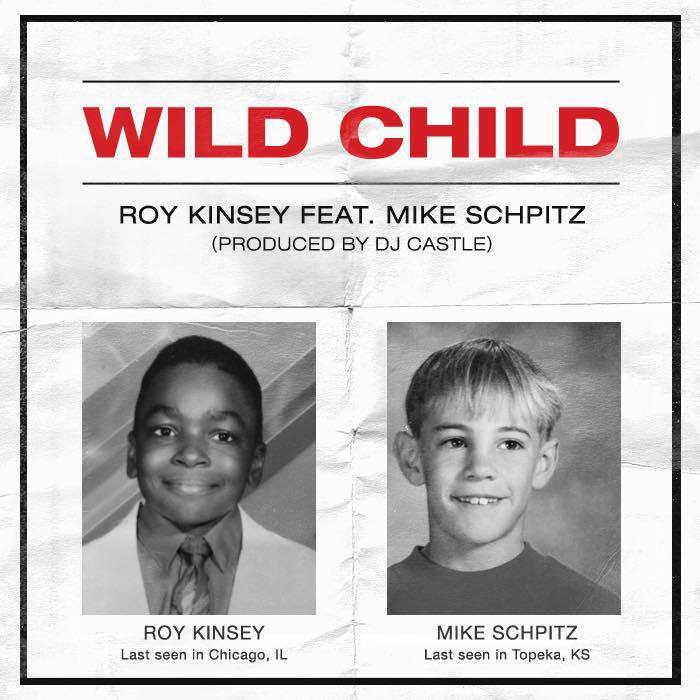 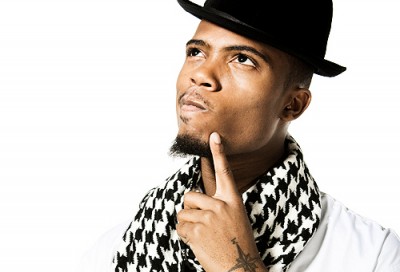