This is a picture of the first time I, LONEgevity (white dude on the left), met Mike Schpitz (white dude on right). My dude Papi Jamon was having his album release party up in Chicago, and Gritts and I drove up for the event. Mike Schpitz was performing that night, and dude got BUSY on the microphone (shout outs to SLOT-A in the picture). I got at him a few months later for some acapella’s, as I’m working on a remix project (dope rappers get at me), and he sent me a couple. This morning we released these 2 remixes: “FIT RIGHT” (I to this day haven’t heard the original version), and “THE BUMP”. The original “THE BUMP” was featured on a release that he just recently dropped: Mike Schpitz – Love Potion Number 9th: The Hangover, which is a collection of songs done of 9th Wonder instrumentals. It’s a dope project that you should go ahead and pirate. Props to my dude Mike for these acapellas!

You can find Mike Schpitz on Twitter and at http://www.mikeschpitz.com 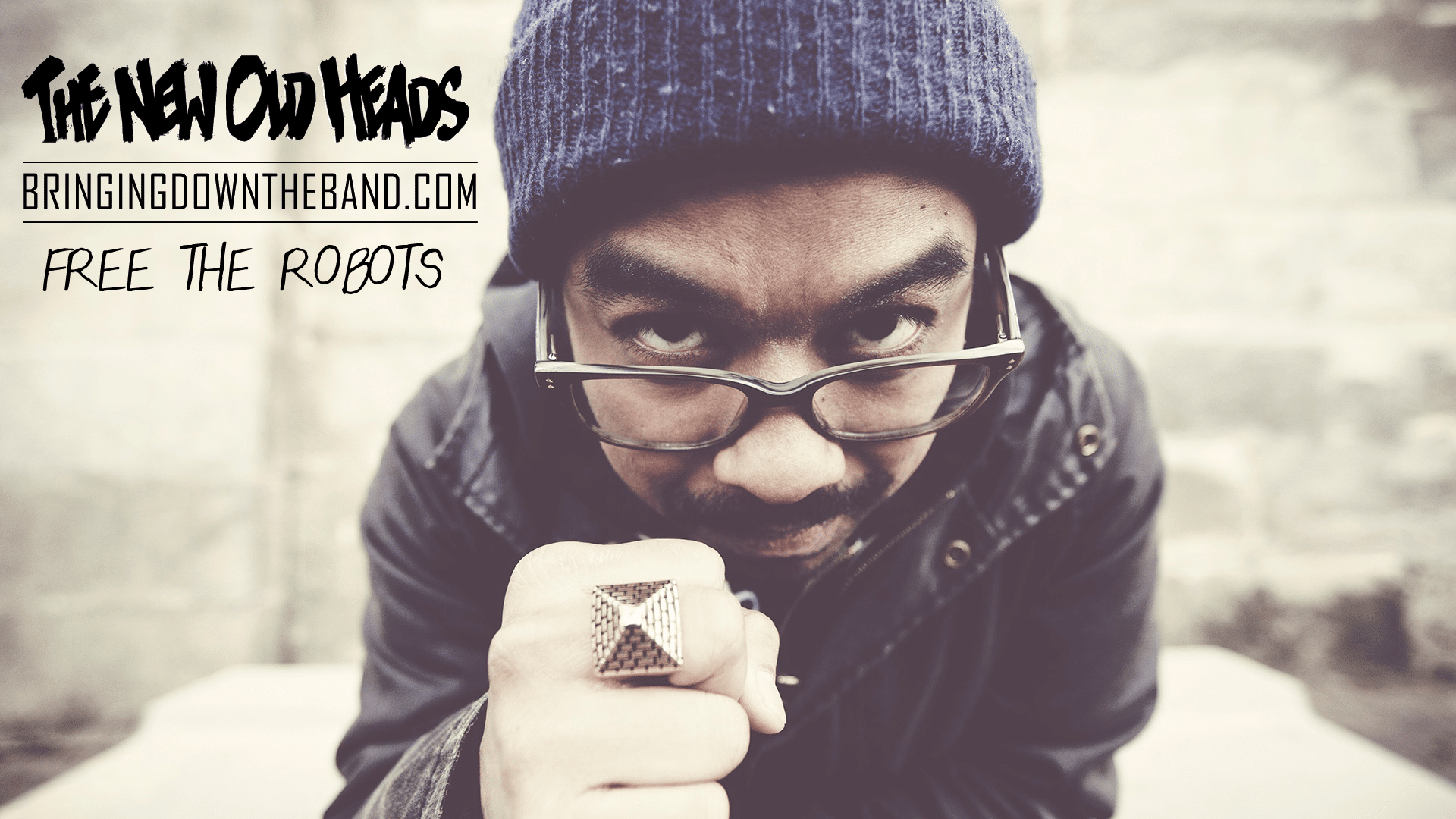 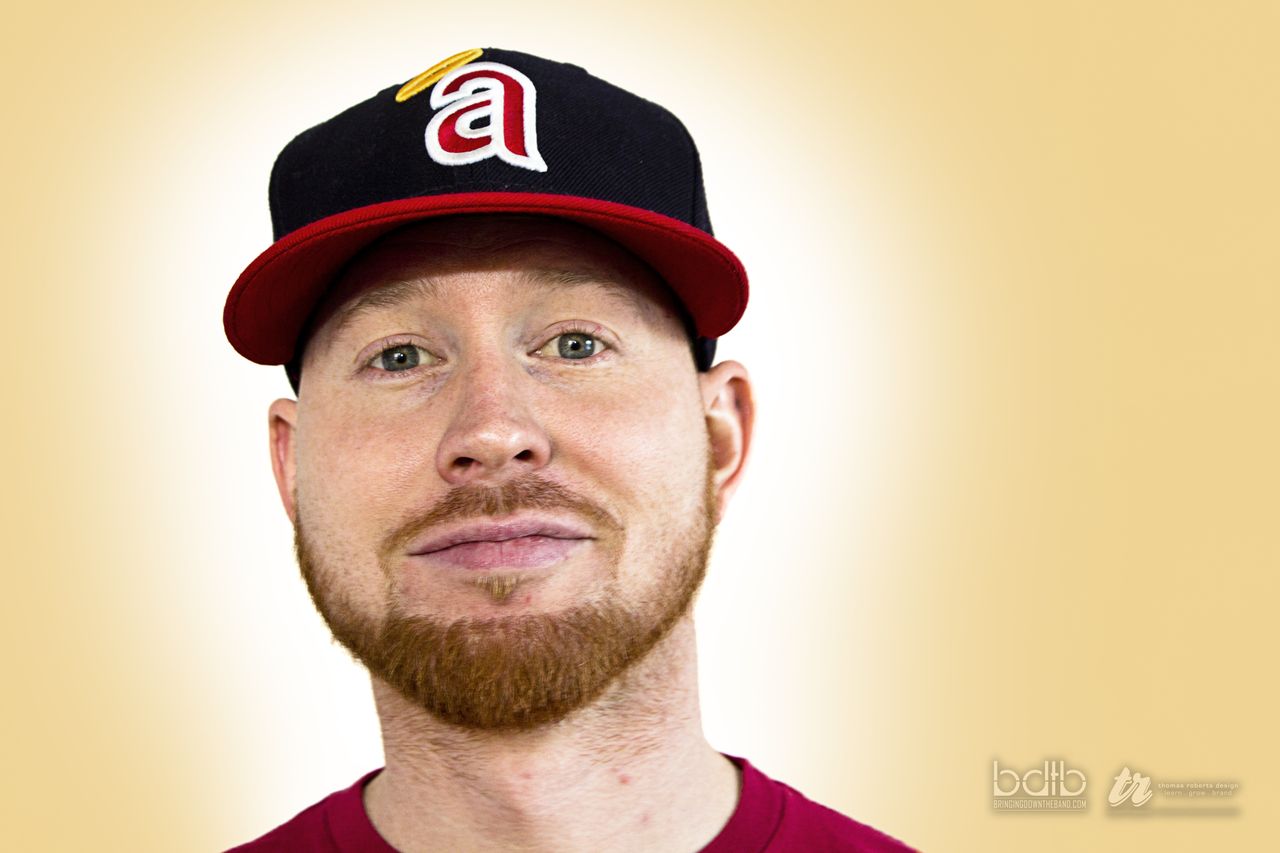 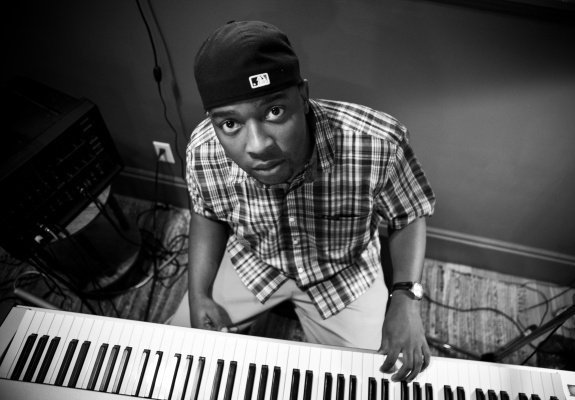