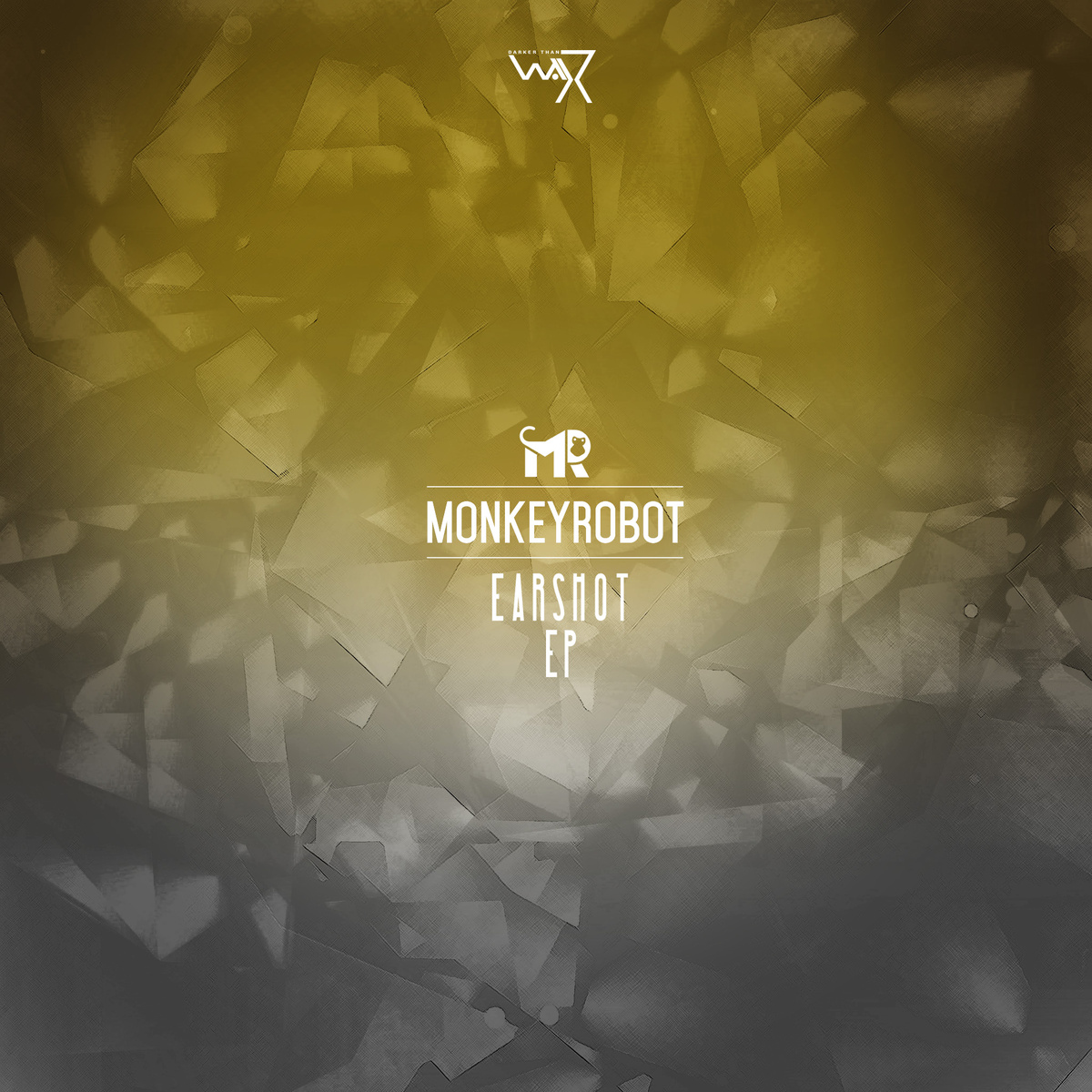 Checkout this dope and groovy instrumental release from MonkeyRobot, which is a seven-track EP titled Earshot. Read more below.

The irreverence of MonkeyRobot halts at its cheeky moniker – the duo’s music is highly intelligent, vibrant and heavily saturated with soul. MonkeyRobot is an eclectic producer duo made up of Brussels-based beatmakers Eric P and LuiGi (or Eric Paquet and Louis Van De Leest). Their trademark – exploring the boundaries of soulful music between 90 and 120 bpm. With their illustrious background in hiphop and jazz, they join forces to delve into the future of beatmaking. Not surprising then, that their music has been revered, having the privilege of releasing under labels such as Jazzy Sport, Bastard Jazz, Brownswood, and now, Darker Than Wax.

“Earshot” has a lovely intro in High Five, which kicks off with a wonky bassline before flipping into a total fusion workout. This immediately sets the tone for the Ep. “Dumpster Diving” takes over with a House mode, one which would prove to be extremely useful in getting a floor started. Beau on the other hand, provides a shade of contrast, with Glaper-esque keys which illuminate the journey of the album. The energy picks up again with the ethnic percussions and half step breakdown of Shango, showcasing the multi-faceted side of this duo, while “Bright” morphs into a late night House workout once again, this time employing slight Techno elements in its composition. And finally, capping off the Ep is “Generation”, a slick dub blend – the oscillating synths blanketed over groovy basslines are ingeniously comforting and catchy, ending the album on an exulting note.

The subtle dexterity of MonkeyRobots shines through their compositional arrangements – making this one of Darker ThanWax’s most palatable releases so far. 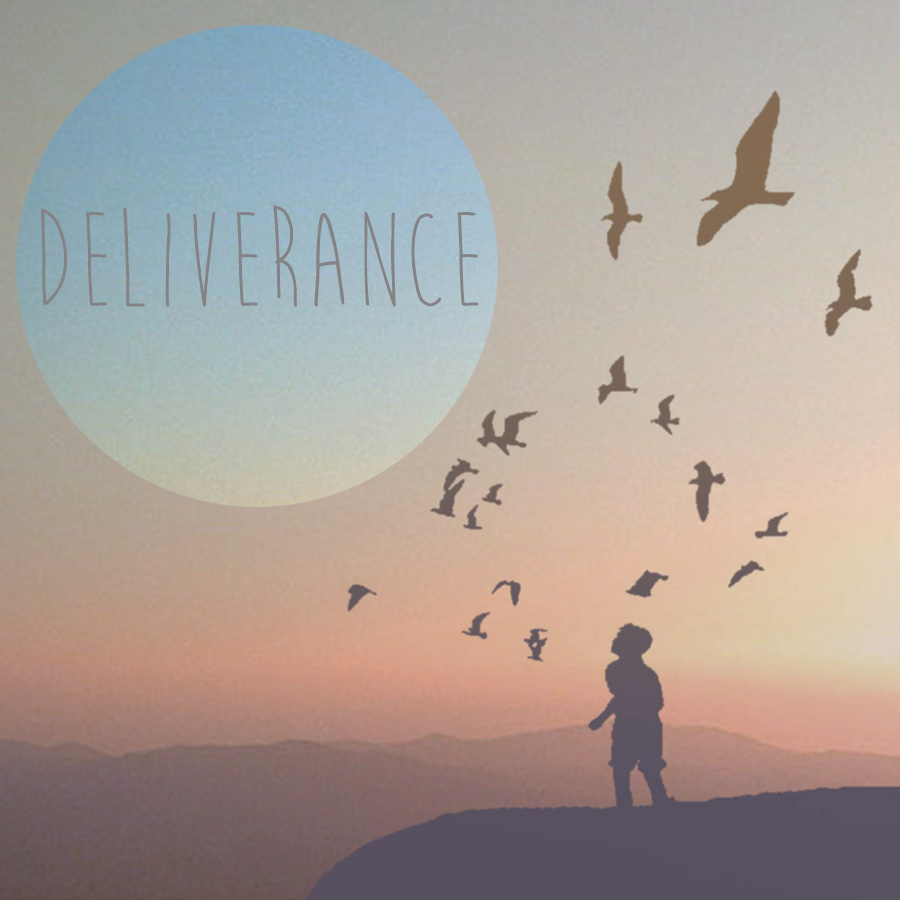 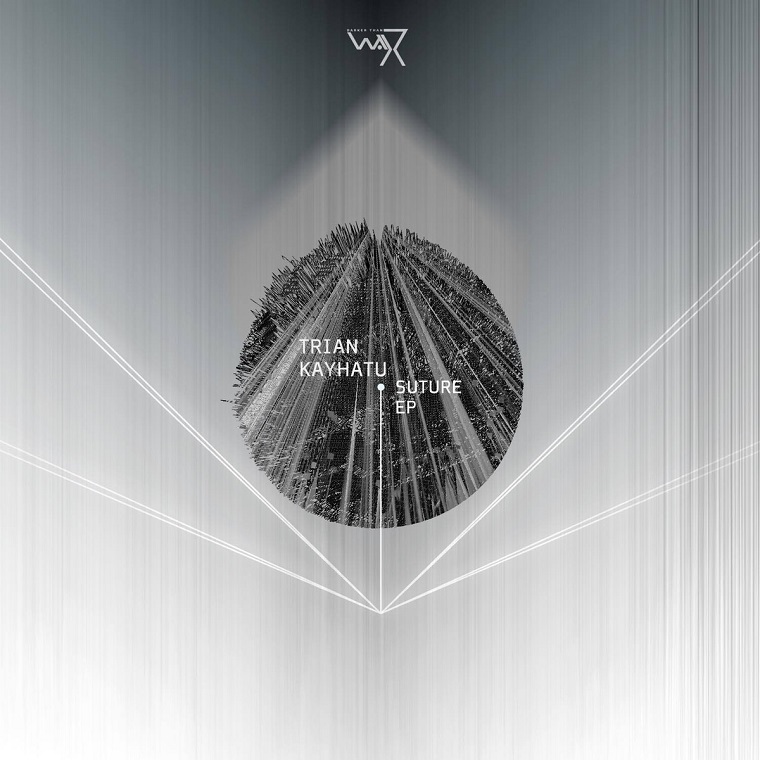 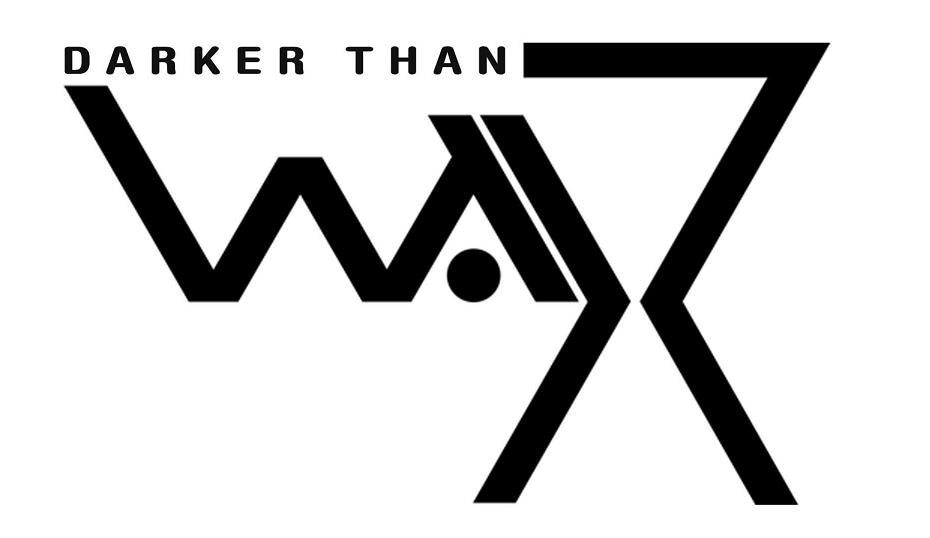