A few weeks ago I shared Mr. Green‘s Live From the Streets with Malik B, and here’s him doing something similar and featuring Pacewon. Check.

On our way to back Philly we would always pass a slightly scary looking tent city on the side of the highway in Camden NJ. We were fascinated by it, we wondered what goes on there, who lives there, and what the people were like.

One day we finally mustered up enough courage to go inside. We arrived in the afternoon, and after walking up the long dusty path we were immediately greeted by Country, the assistant Mayor of Tent City. We were blown away by his charisma, charm and overall positive outlook on life. He was so interesting that we spoke to him close to 30 minutes before we even knew that he was a singer. Once he sung a few notes, we knew we had to feature him in an episode.

He sang us an original song and told us some stories about his life. Next, we took the audio back to the lab and Green made a beat mixing Country’s voice with some piano. After that we took the beat to Pacewon in East Orange and he spit us a verse right on the street. Finally Green got his boy Skrewtape to lay down the final verse in a recording studio. 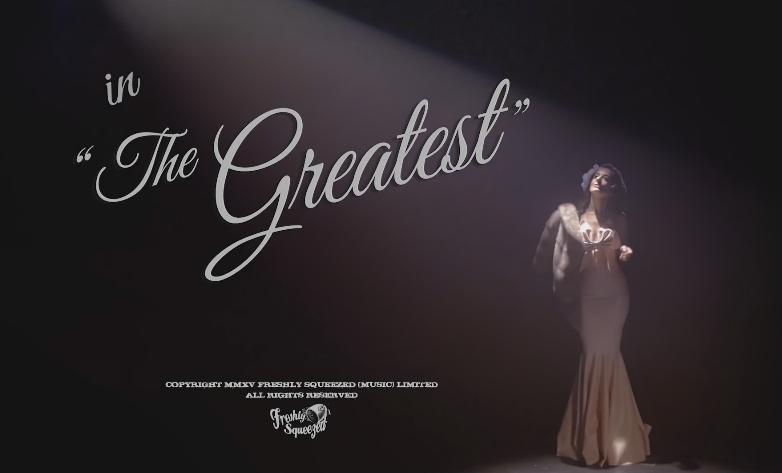 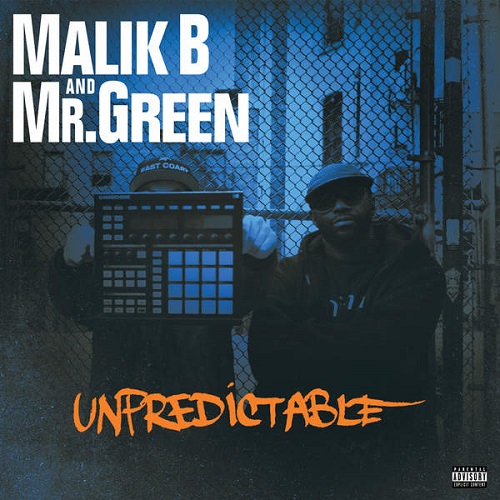 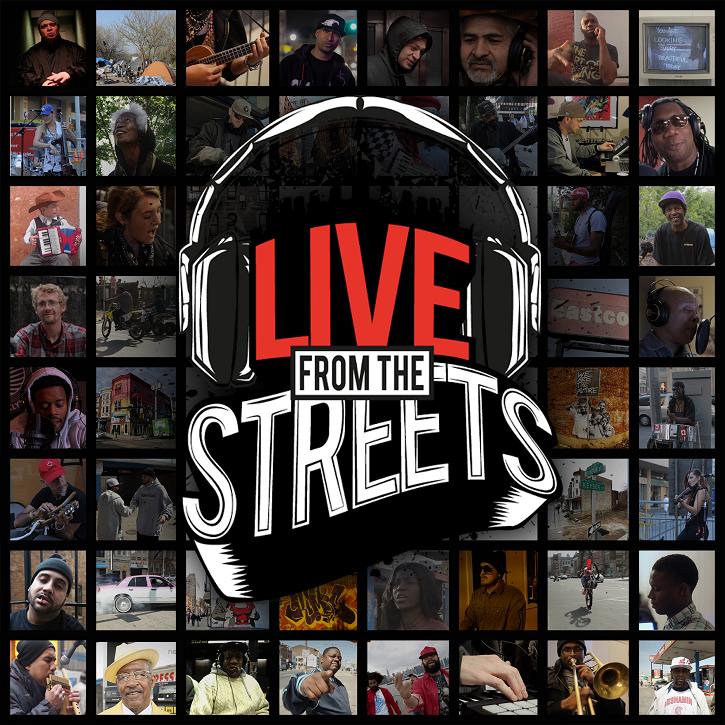 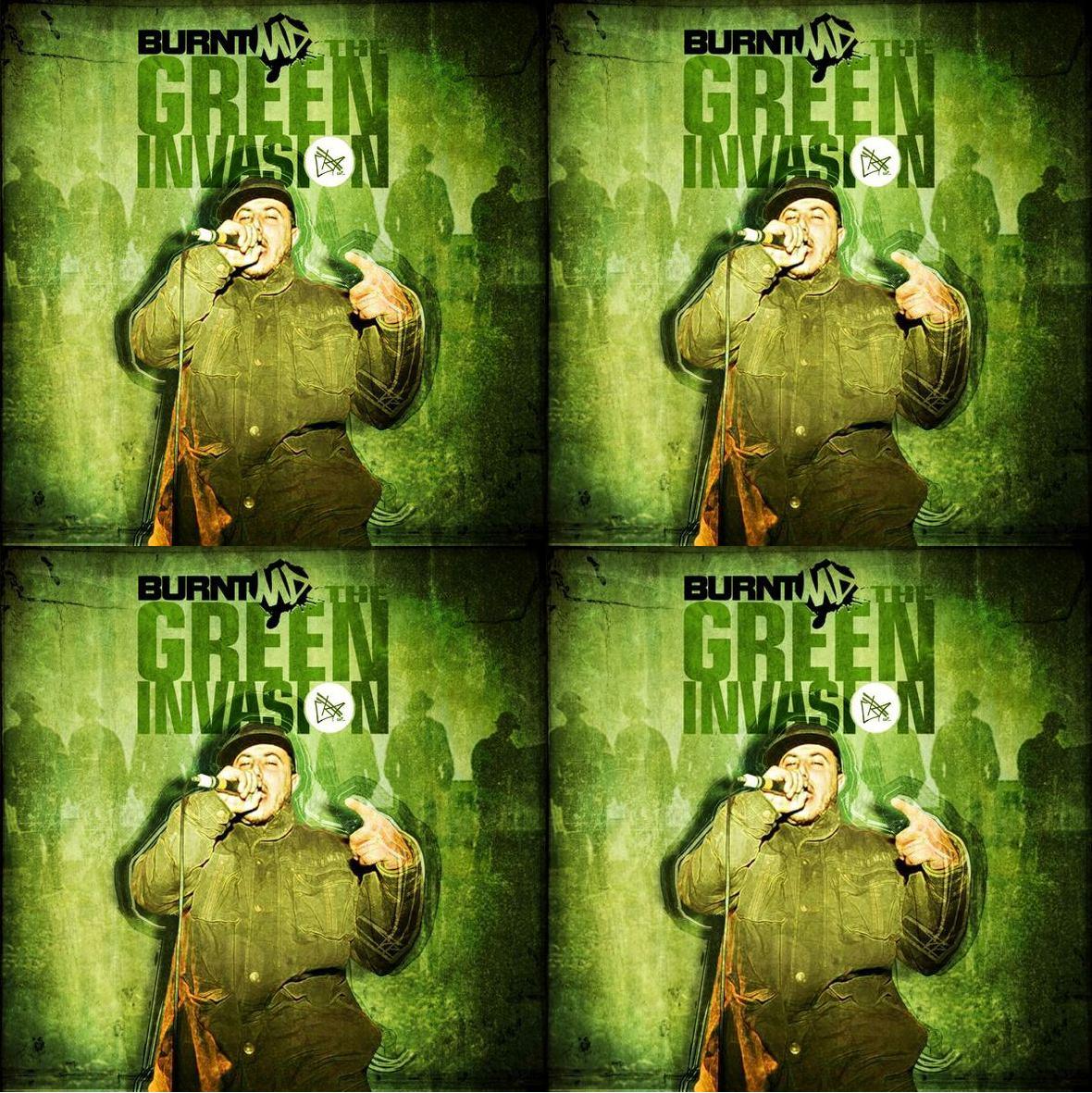 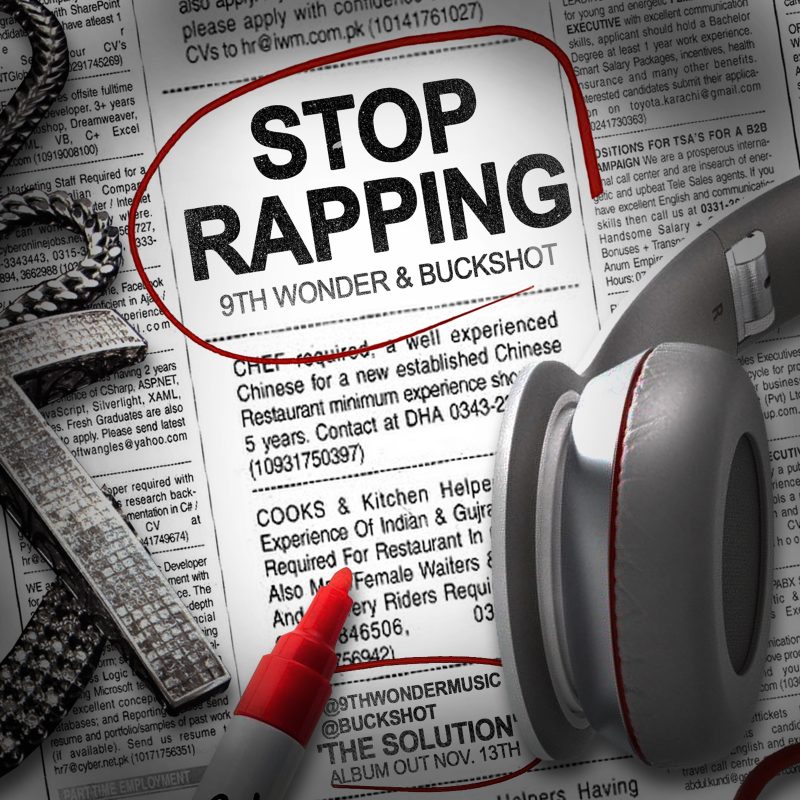