“But I’ve known my worth since birth I don’t need no money.”

St. Louis’ own Mvstermind has released his new video for “Mali Moolah” in the last few hours. Venture out with the MME affiliate on his new Louis Quatorze-directed visual, with a variety of shots using drone footage and more. The single released back in April, and you can purchase it from iTunes. Support dope music. 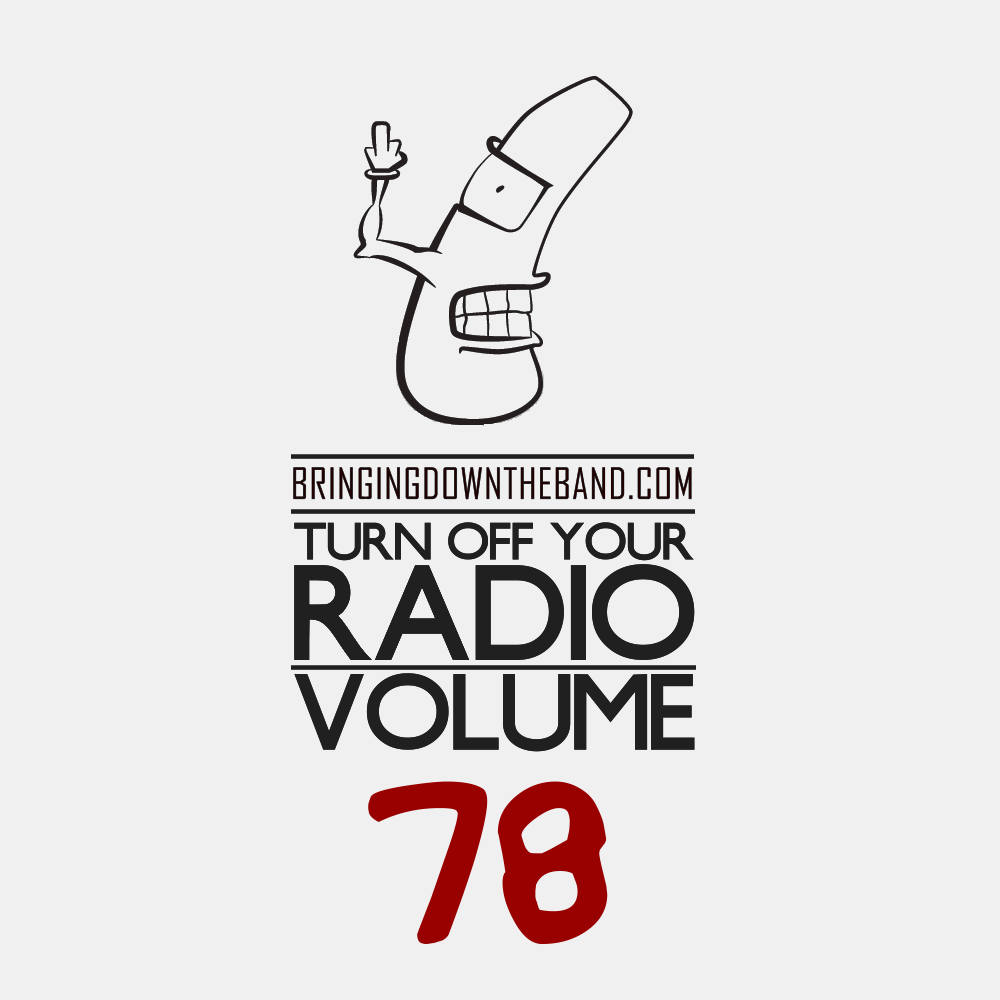 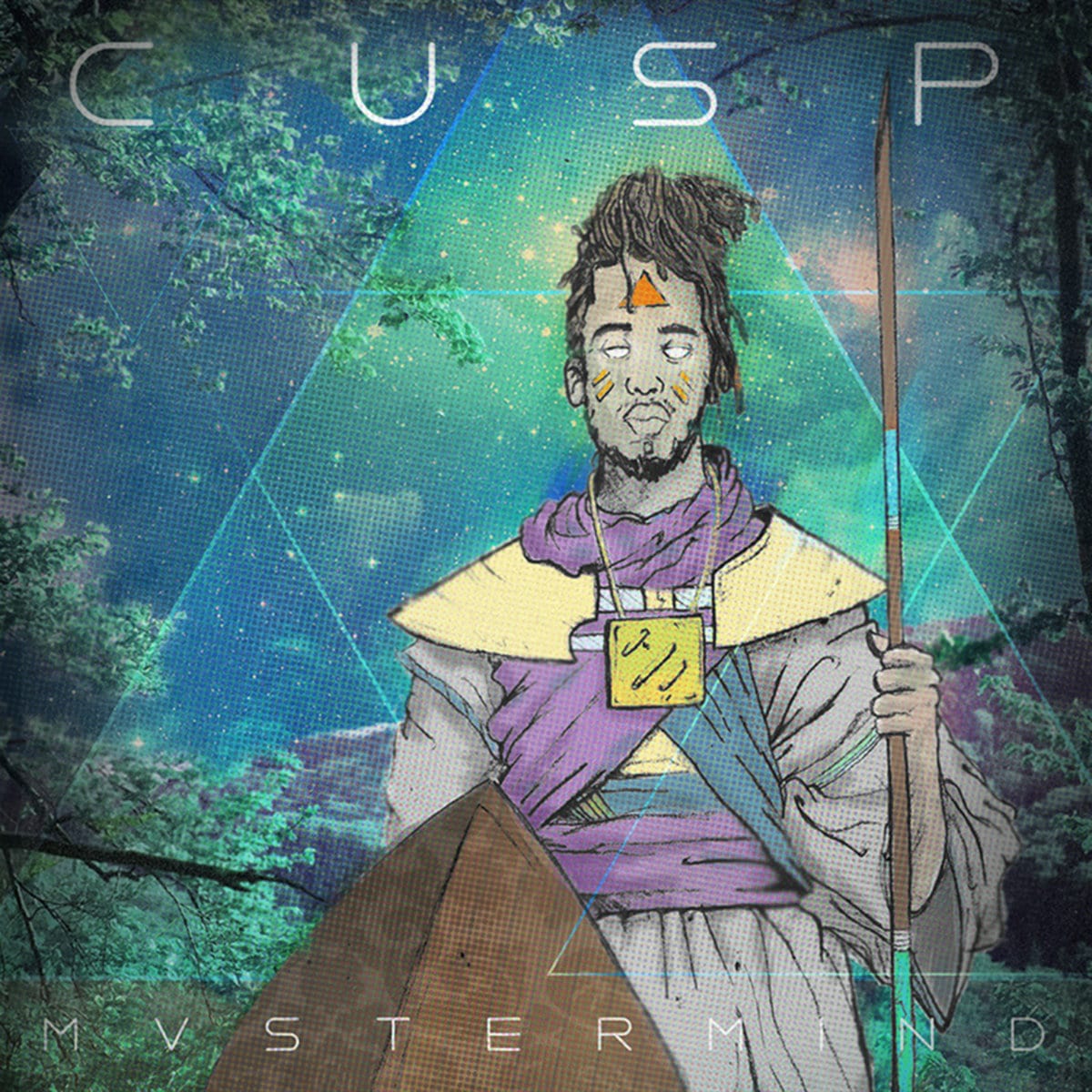 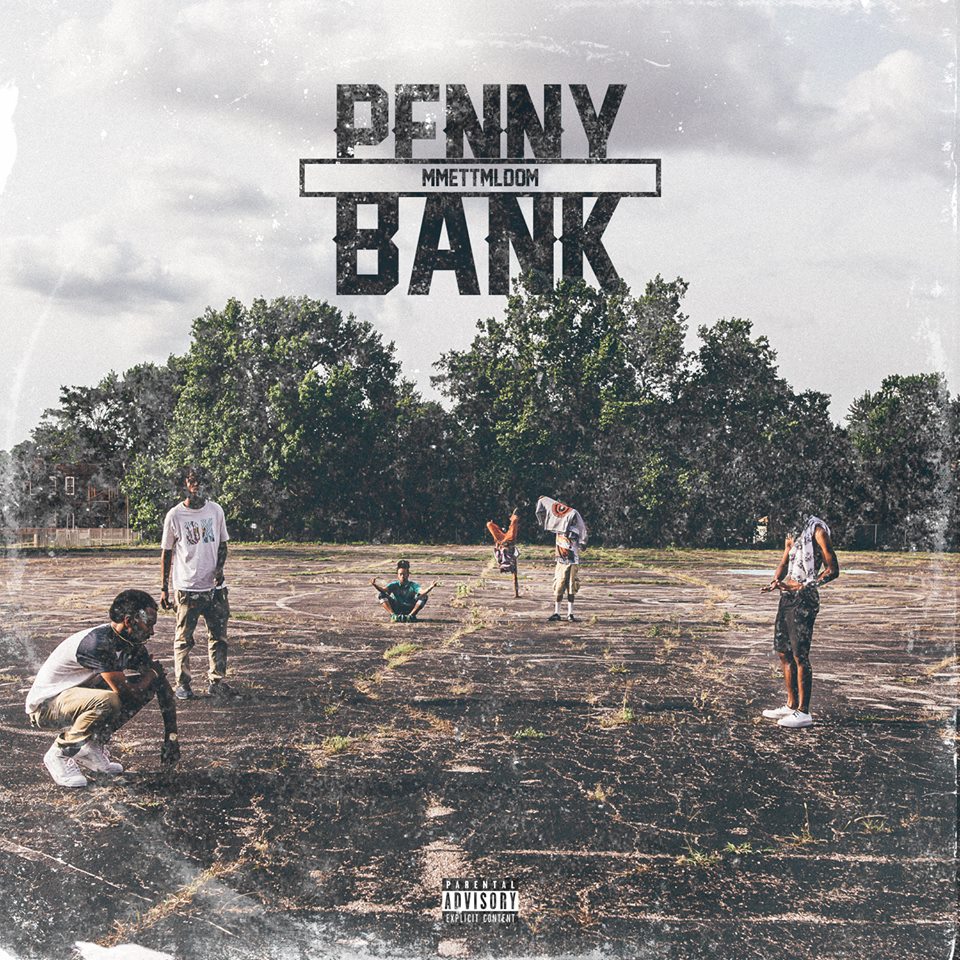 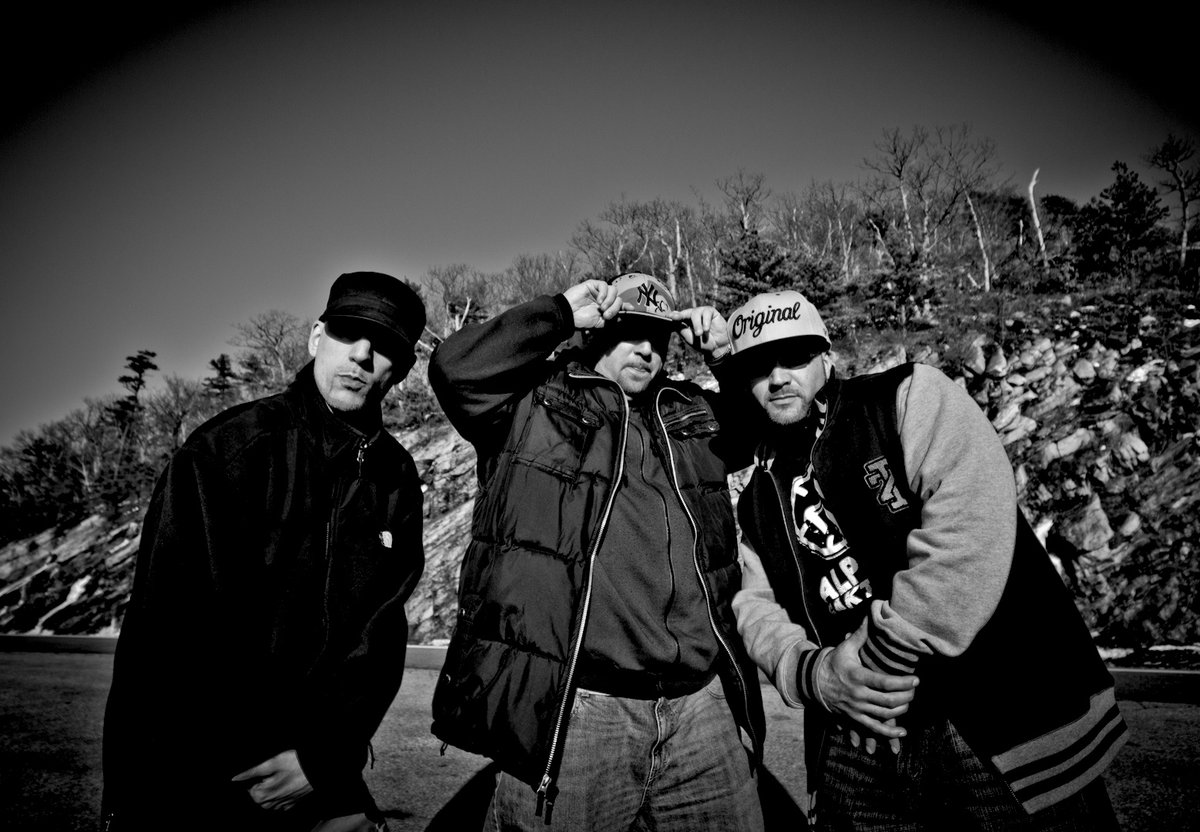 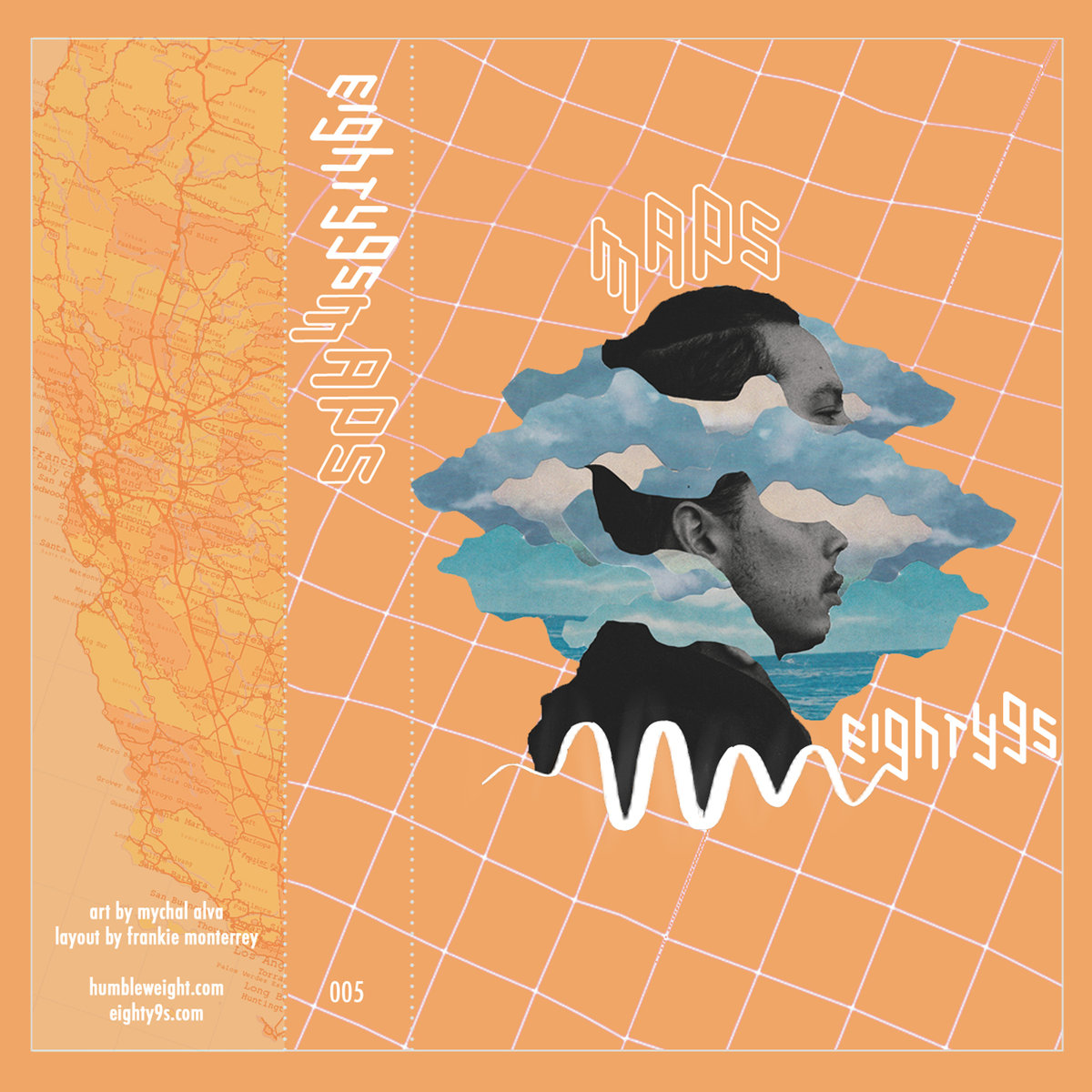