Nelly hasn’t been in the spotlight in a while, but he has released a couple of tracks from his new album, M.O., dropping on September 30th. T.I. and Pharrell came in and helped for the track, IDGAF, but you expect others on the album like, 2 Chainz, Nicki Minaj, and more. Dig the funky new track. 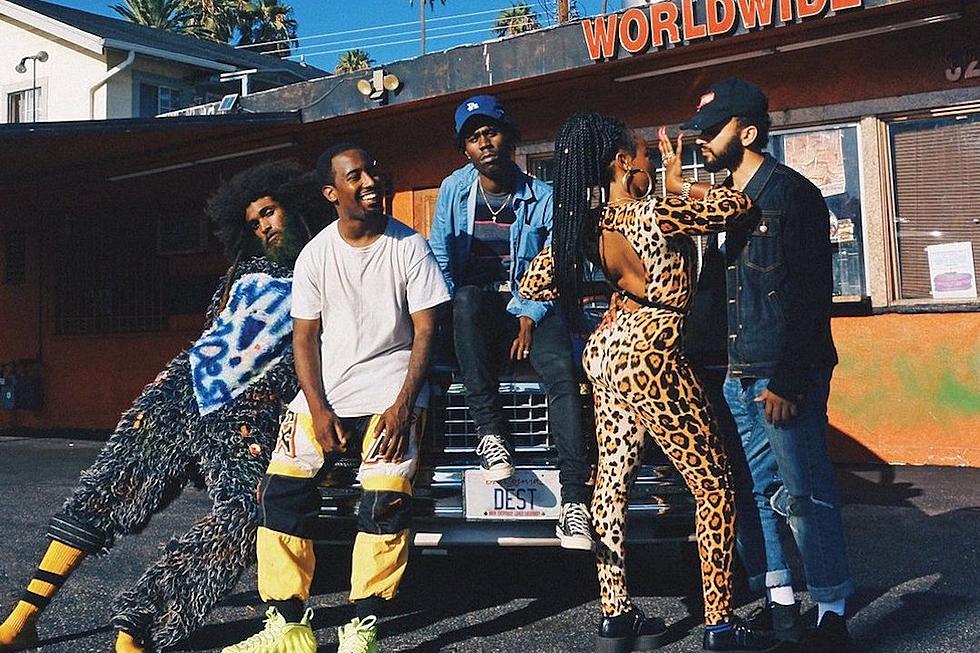 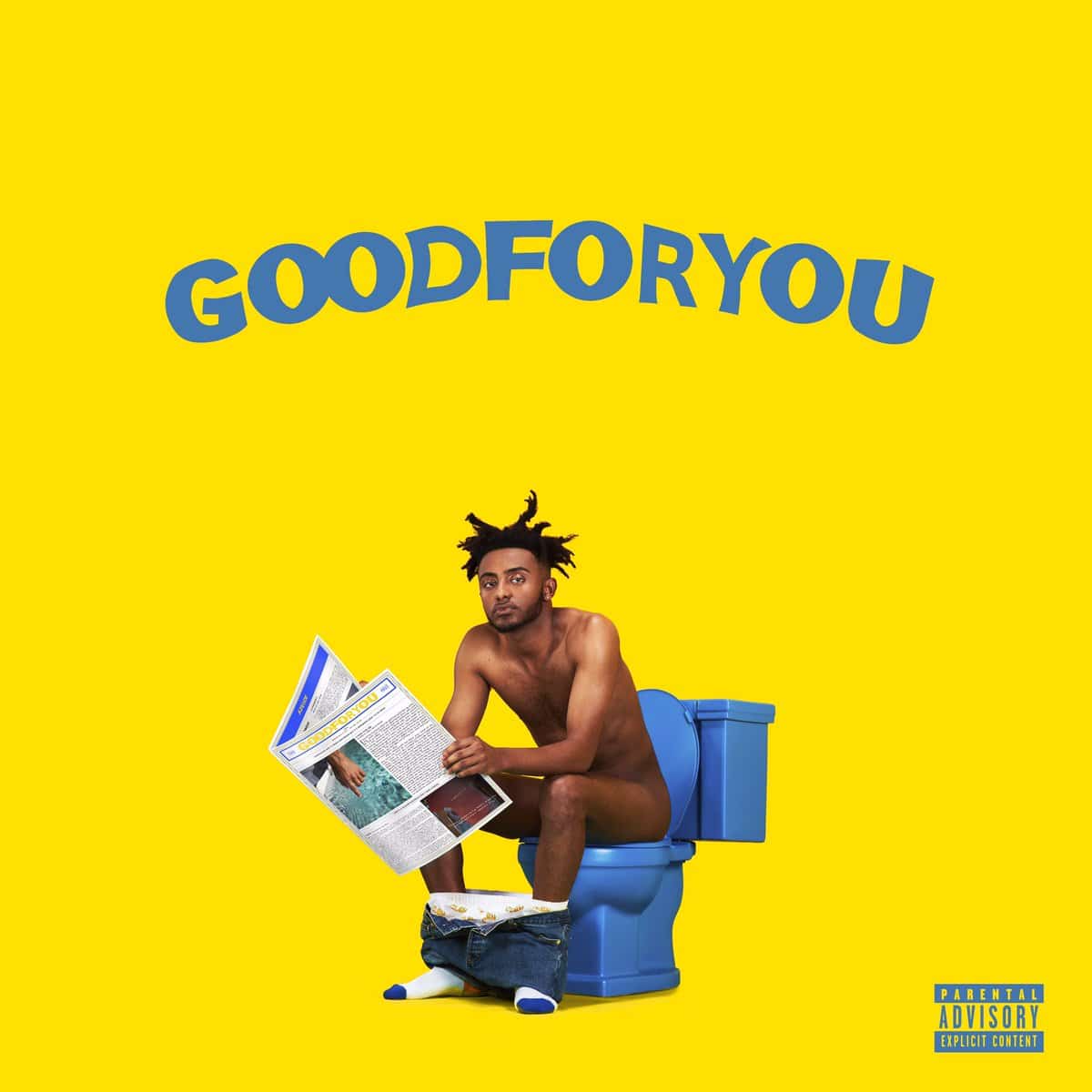 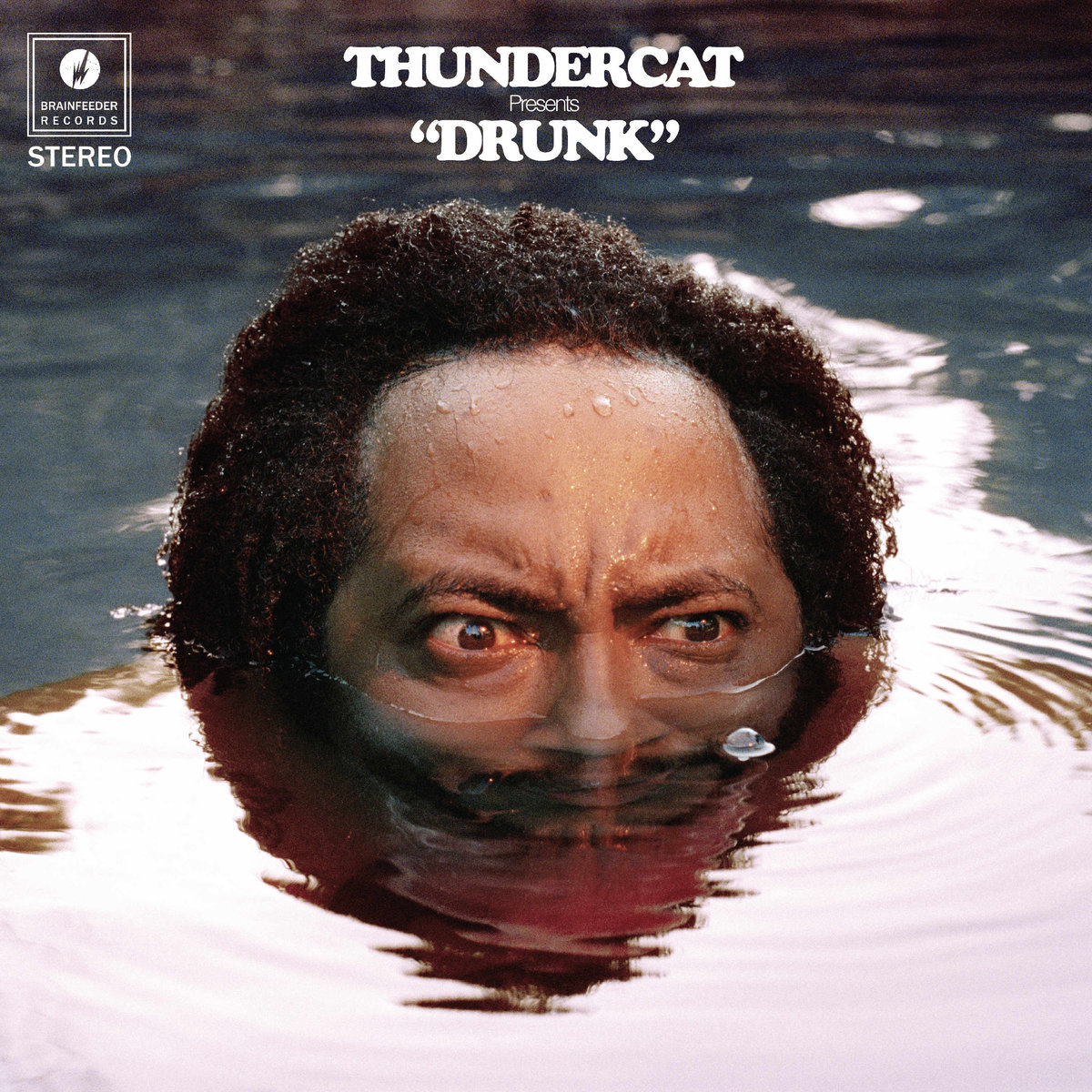 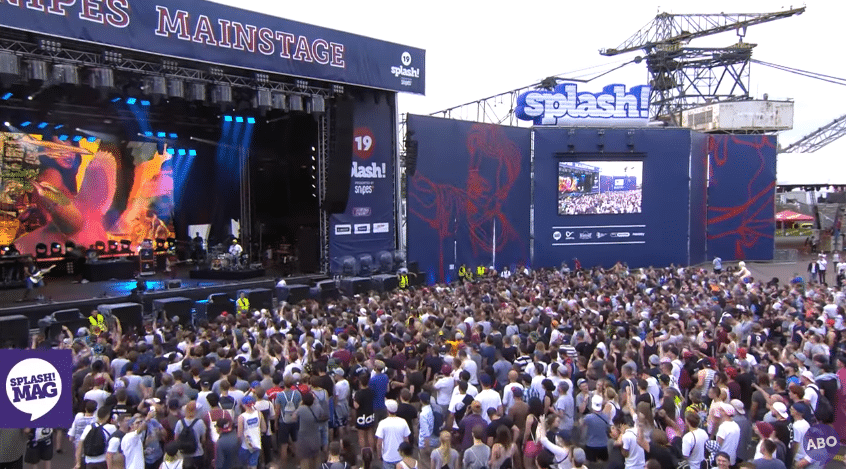 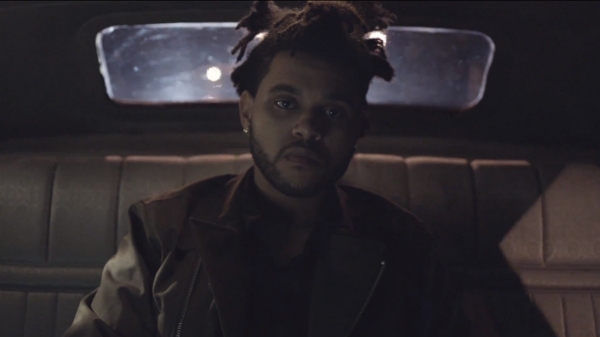 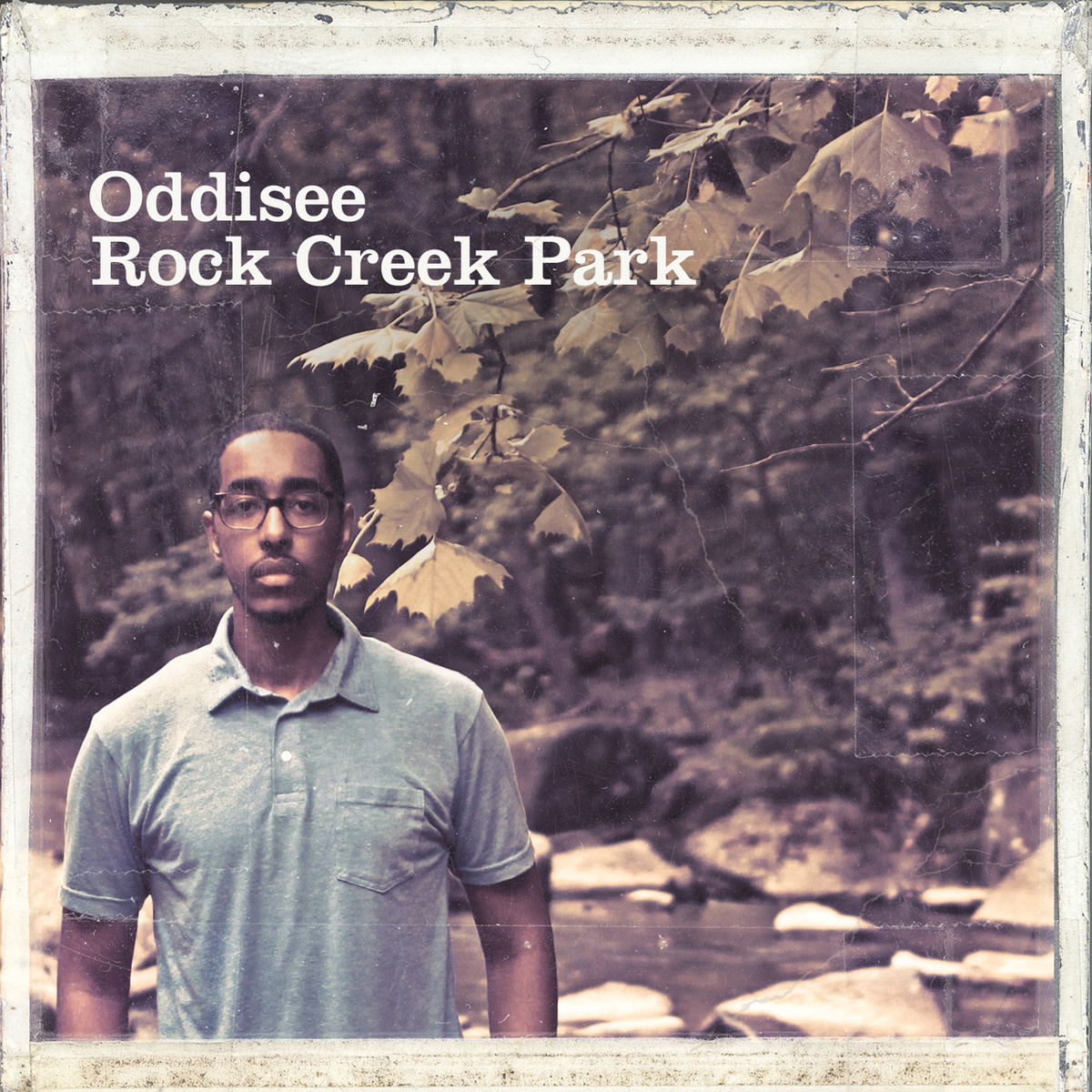