I got hip to Nick Fury through the homie Ill Brown, and DJ Todd sent this joint over. Give this a bump below.

Nick Fury hails from Cleveland, OH and has been in the rap game since 2000. In 2010, he was introduced to DJ Todd from Dayton, OH to collaborate on “The Guru Salute,” a mixtape honoring the late GURU of Gang Starr. Fury was then featured on DJ Todd’s “The Ohio All-Stars” single in 2011. In 2012, Nick Fury signed with DJ Todd’s label, Vintage Records. The two released “Record Store Day 2012,” an EP honoring the vinyl culture. In May of 2012, Nick Fury and DJ Todd opened for Lil’ Kim in Columbus, OH. During 2012, buzz tracks were also recorded: “Darling Nicki” & “DJ Todd Is President.” 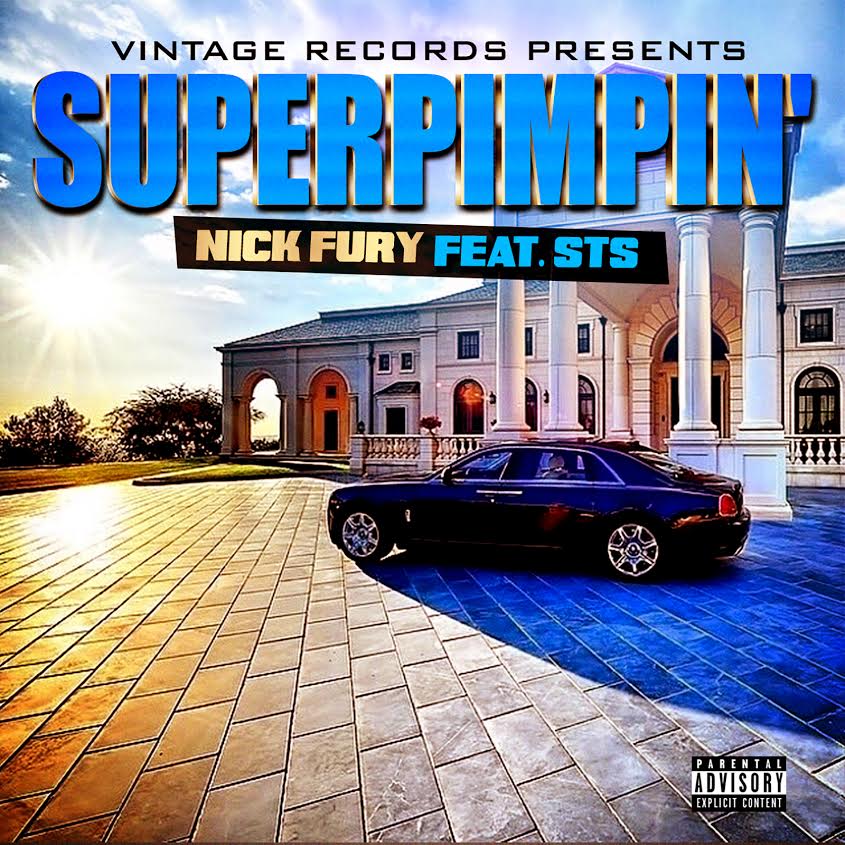 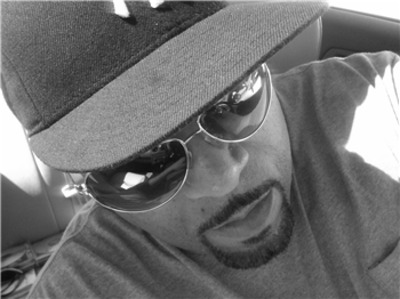 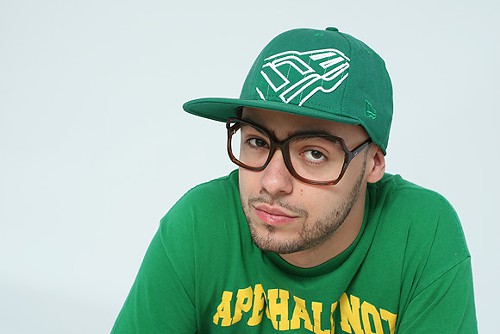 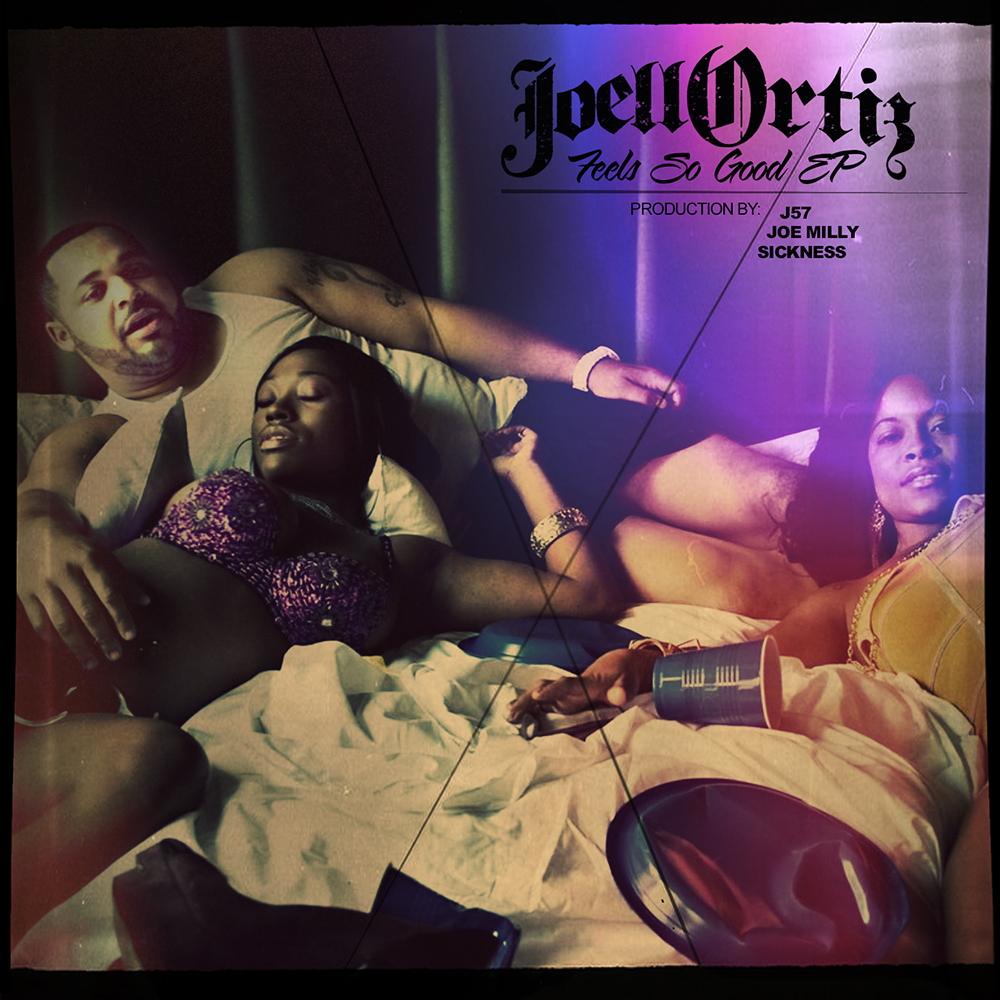