Shouts to Hubert Daviz and everyone that knows his music. Indiana native Pat App just recently dropped a pair of new heaters. One of them was produced by Daviz and Wun Two, titled “Smooth Vibes”, and the other single is titled “Alice” and features production from Madbliss. Read a bit more below and bump these joints.

Sitting on opposite sides of the musical spectrum, “Alice” and “Smooth Vibes” are a perfect representation of the versatility of 20 year old hip hop artist Pat App. Albeit musically distinct, both songs equally display the Indiana emcee’s lyrical prowess and ability to articulate a well-crafted message. At the center of it all, aside from flexing his talent behind the mic, Pat delivers with the aim to uplift and expand the consciousness of his listeners without sacrificing the entertainment factor. 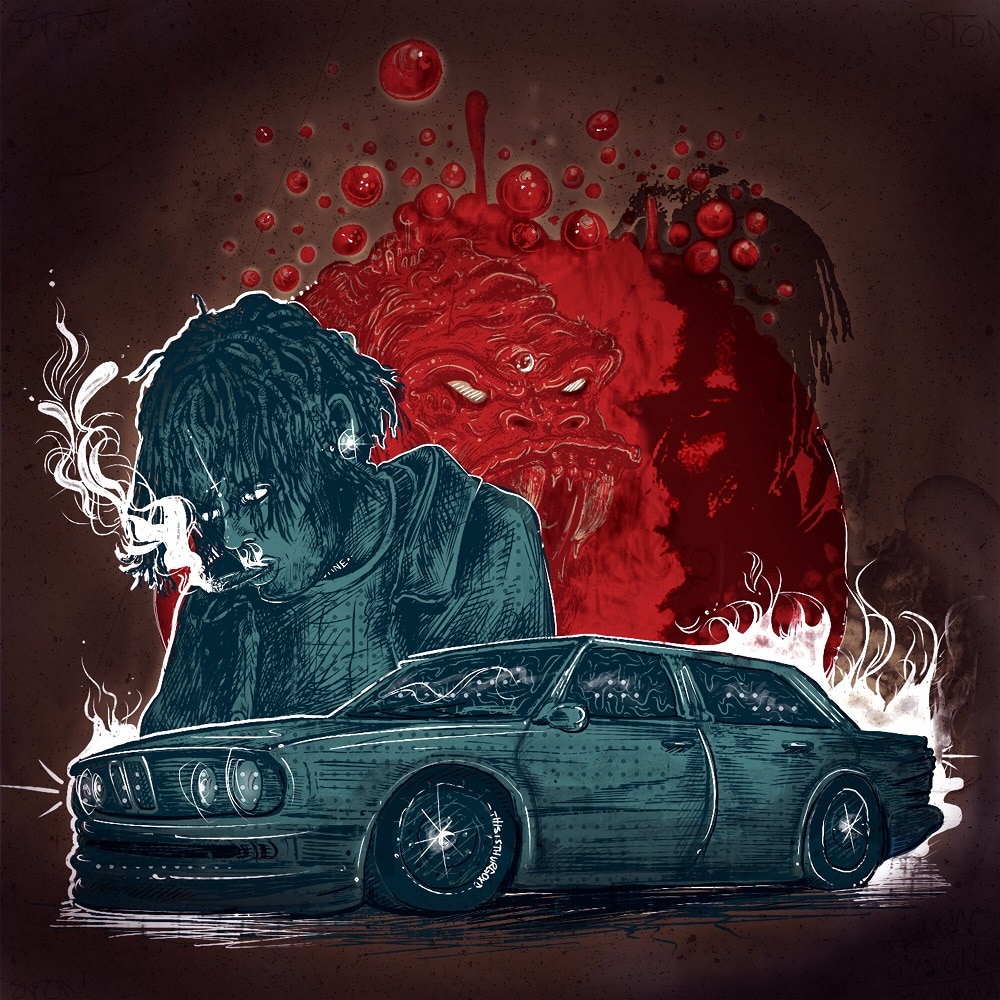 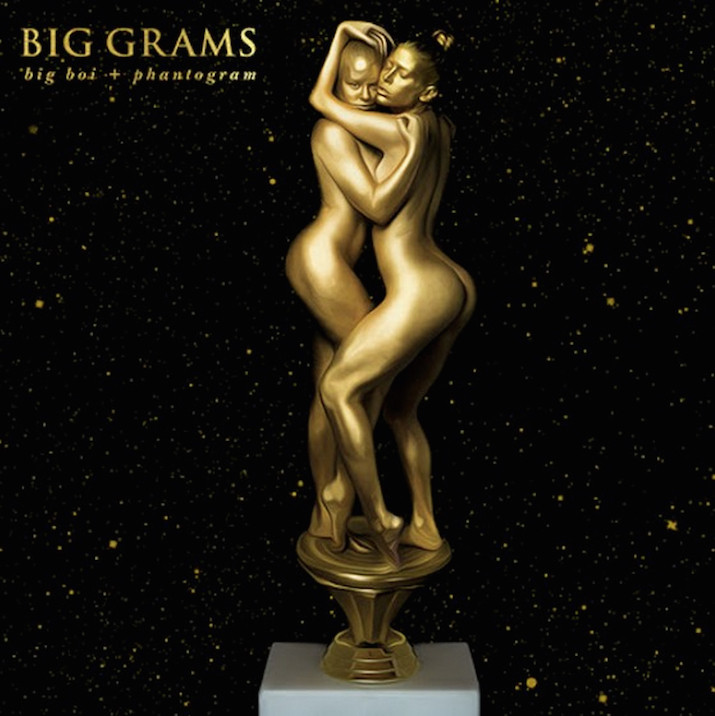 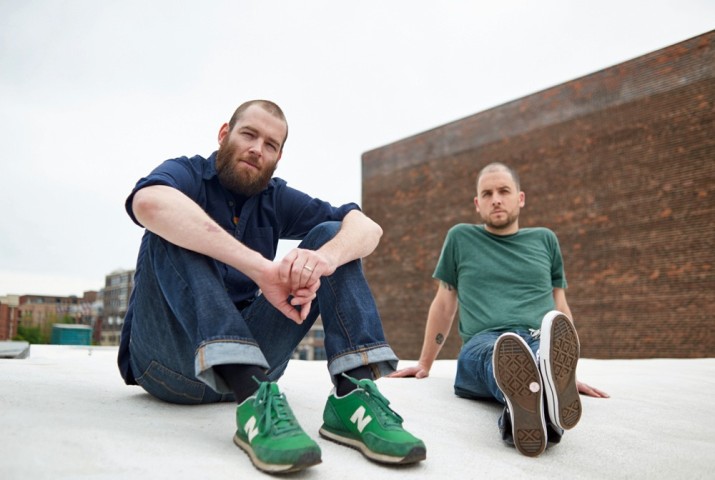