“Something Thom Yorke said earlier this month has resonated greatly with me, as an artist, music-lover, record-store-guy, and observer.

“It’s simply a matter of time – months rather than years – before the music business establishment completely folds,” said Yorke. Speaking to the author of a British textbook, he also gave advice to current musicians. “When the corporate industry dies it will be no great loss to the world. So, I guess I would say, don’t tie yourself to the sinking ship because, believe me, it’s sinking.”

Starting in 2007 thru 2009, before Youtube hated on my steeze, I had shot, edited and posted almost 200 videos for MUDKIDS TV. We were getting hits from all over the world about some of the videos. There were joints on there with hundreds of thousands of views. I spent countless nights creating content and building a visual profile of the band online. We had expanded our reach, I was an avid Youtuber and found myself inspired, happy, and creative with a new outlet for MUDKIDS and myself as a DJ to show the world what we and Naptown are about.

I miss this part of the grind…

(and now, let’s rap about how that makes me really feel and what I would tell you if were right here…)

You greedy, no-account major labels and corporations that HATED on MUDKIDS TV should be ashamed. You were getting shine for artists from MUDKIDS TV that you don’t even promote and it’s not like me mixing a record for 30 seconds in a video mix is hurting you OR like I was getting any money from it. I was posting live clips of artists you guys give up on after the first week of sales. I was mixing songs by artists, break-beats and stuff, and y’all BOMBED our inbox and had Youtube shut us down, 190 videos into the game…that’s jacked-up. By the time y’all started emailing us about ‘copyright issues’ and ‘if it happens three times, you’re cancelled’, I already had 50 mixes and/or videos or concert clips for YOUR ARTISTS that I made my damn self, just for the love of the craft, the band, and/or the song featured. So, y’all just went down the line and *poof*, no more ‘MUDKIDS TV’ (That also means that there were at least 140 videos of OUR OWN CONTENT that had nothing to do with you, which are also gone.)

By the time we made enough noise to matter, y’all smashed on us…and I worked my ASS off getting that channel up and running. I mean, MAAAAAAD sleepless nights and LOTSA WORK. Waking up to see that channel removed broke my heart and I have never recovered from it. But, I will…when I get a new camera, that’s your ass. I learned my lesson and the new MUDKIDS channel on Youtube is just our little tunes. I don’t even do the video mixes and shit anymore. I don’t post all the cool stuff that goes on in Naptown for fear that the DJ might play a break and your lawyers will attack me and remove my channel. And I tried in vain numerous times to contact Youtube, but since I was banned, I couldn’t even do that. Wow.

Your actions of the last 40 years (jacking consumers with overpriced product, ripping off innumerable artists, and warping the minds of innumerable young people) have come back to haunt you. … Read More | themudkids.com 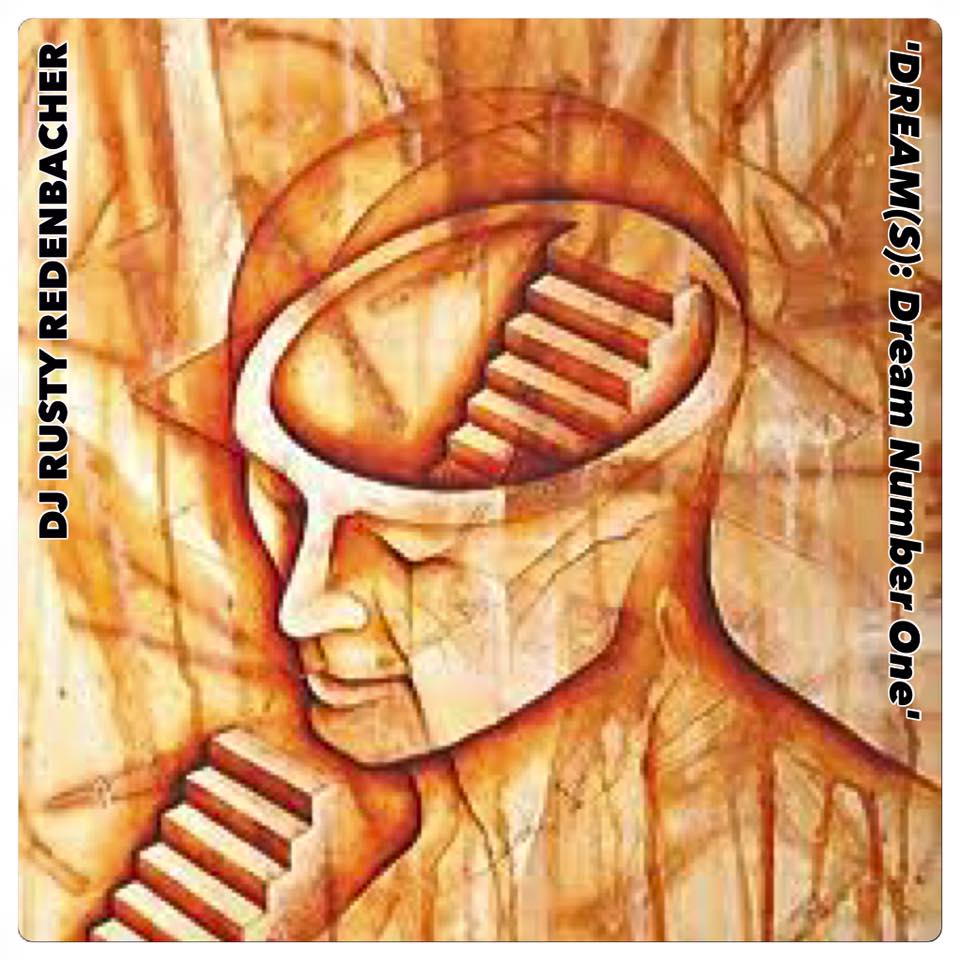 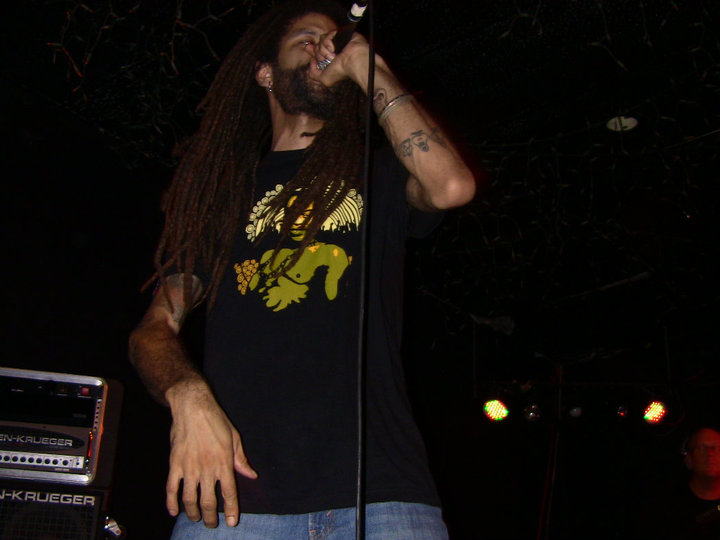 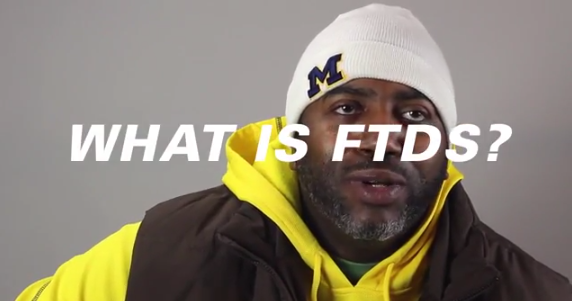 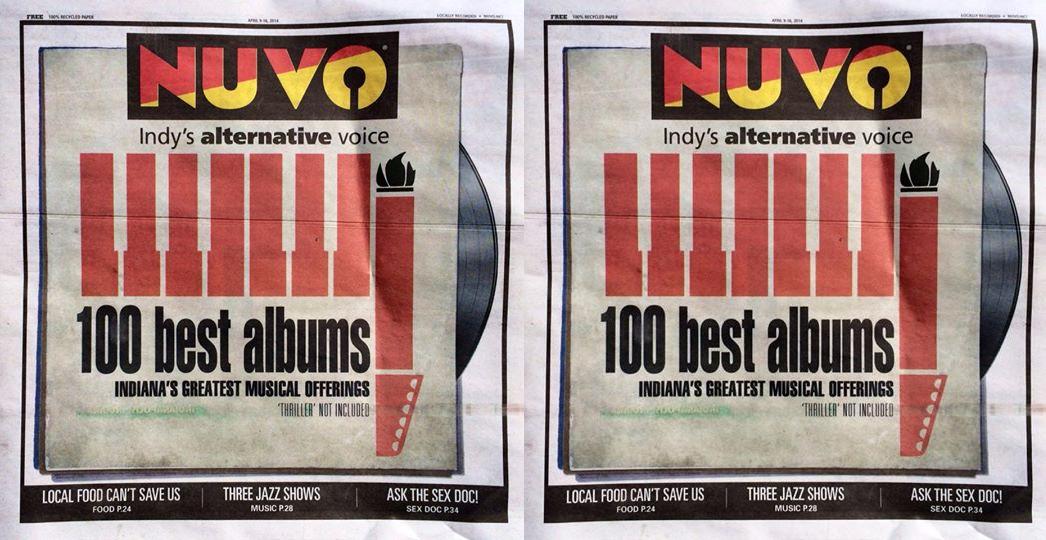