“Blue” is off of Sage Francis‘ recent SICK TO D(EAT)H mixtape, which is available now here. Sage’s upcoming album Copper Gone drops this June via Strange Famous Records, and his world tour will kicks off in US/CAN this June. 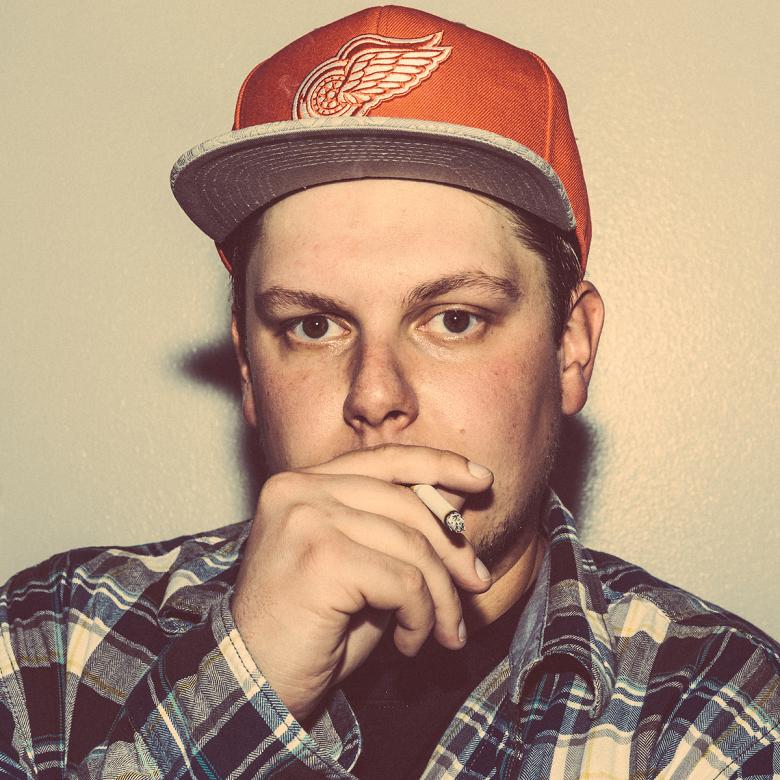