Sango has returned with a new short film for his “South End,” which is a film by Jonathan Salmon. The song used in the short film is Sango’s “One More Thing (In the Comfort Of)” track. The song is said to be on Sango’s next project, In the Comfort Of. Credits and some words from Sango are below.

“This short film is about the youth of South End, Seattle and how we must protect them from harm. They have a future ahead of them, and It’s important we highlight that. We have to make sure we uplift them even when they don’t want to accept the reality of growing up. South End forever.” – Sango 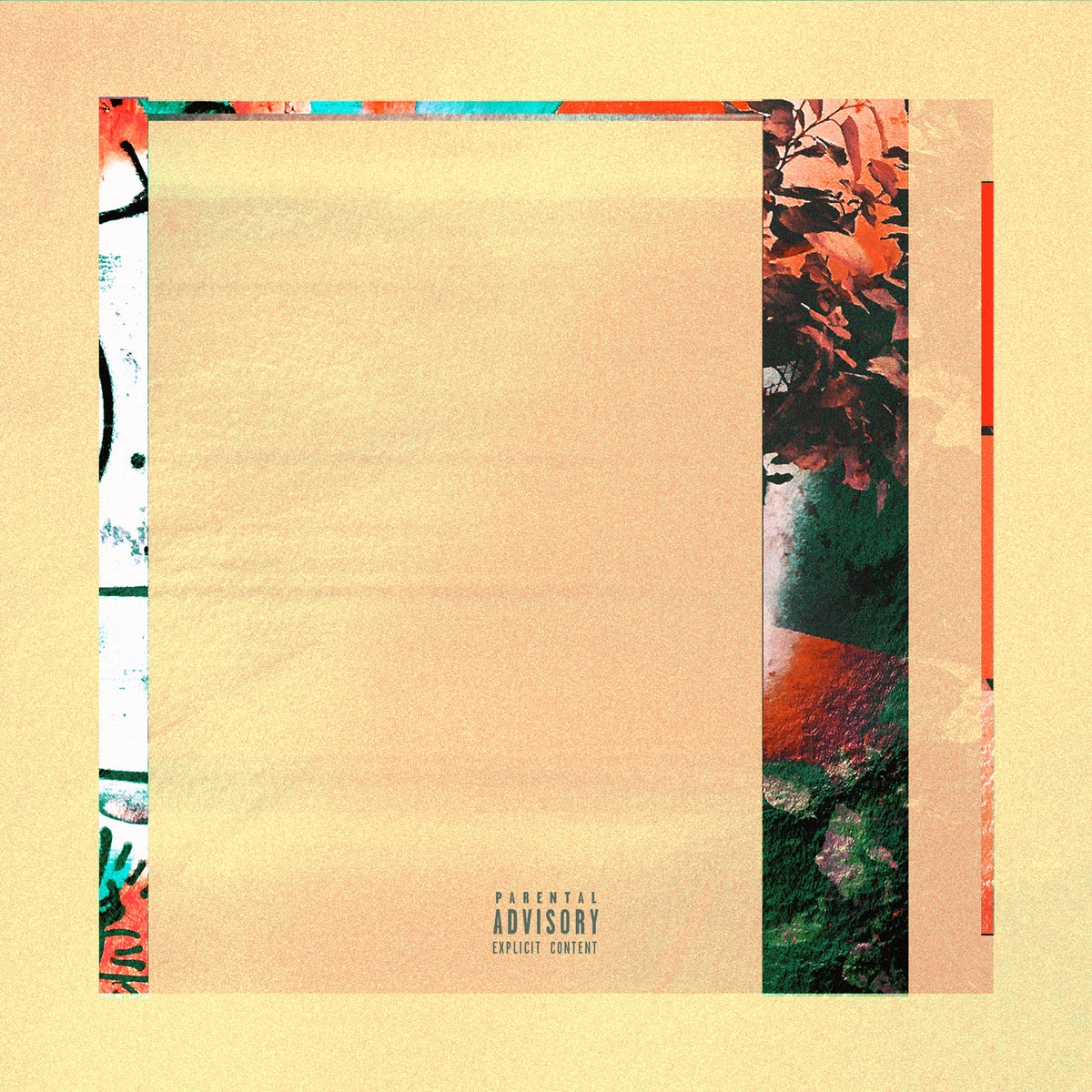 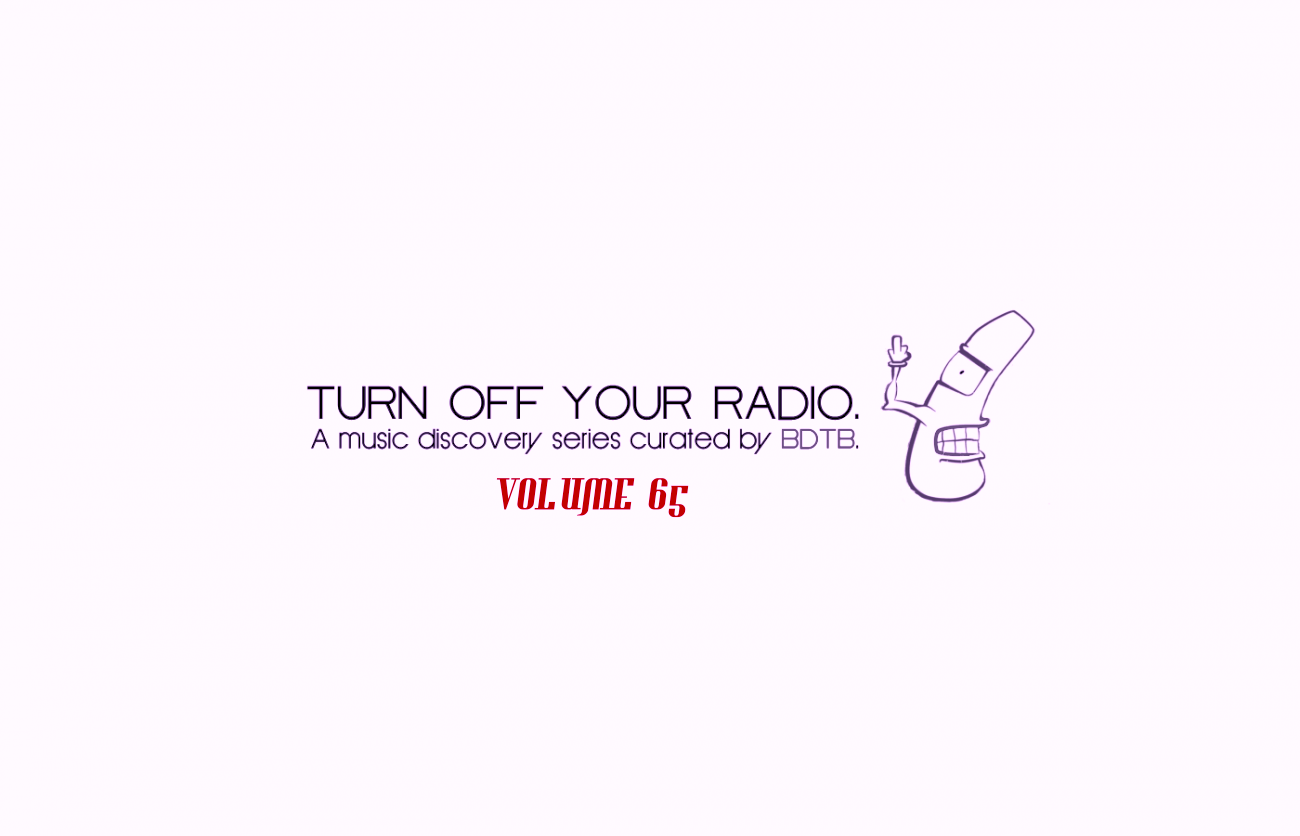