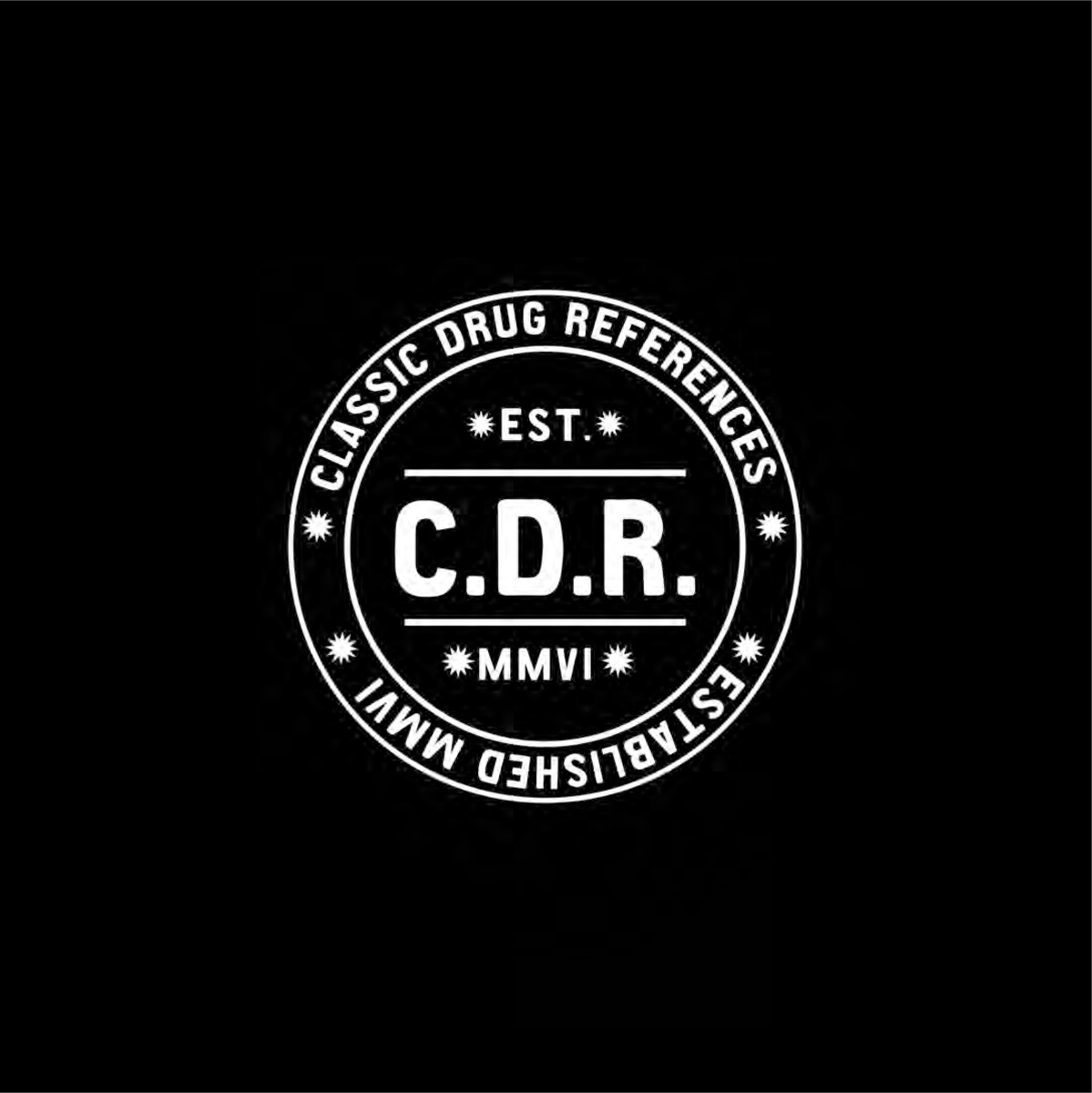 With features from Danny Brown, Blu, Knxwledge, Ras G, Zeroh, Pablo Ygal, Quelle Chris, Mndsgn, and more, Sweeney has released his Classic Drug References compilation for everyone to stream. Check out the track-listing, stream and a few words from the man behind the project below.

In 2011 I decided to create a physical incarnation of my old blog, Classic Drug References. I decided to work strictly with friends and like-minded individuals I had connected with in the years since I closed down CDR. From the mixing engineers to the beat makers to the writers to the designers, everyone was an individual I would enjoy sharing a meal with and wouldn’t mind bringing around my family (maybe not Danny on that last one). The process was as important to me as the outcome. Lucky for me, I know some pretty dope people.