Watch Anderson .Paak’s New Video For “The Season/Carry Me” & “The Waters” (Video) 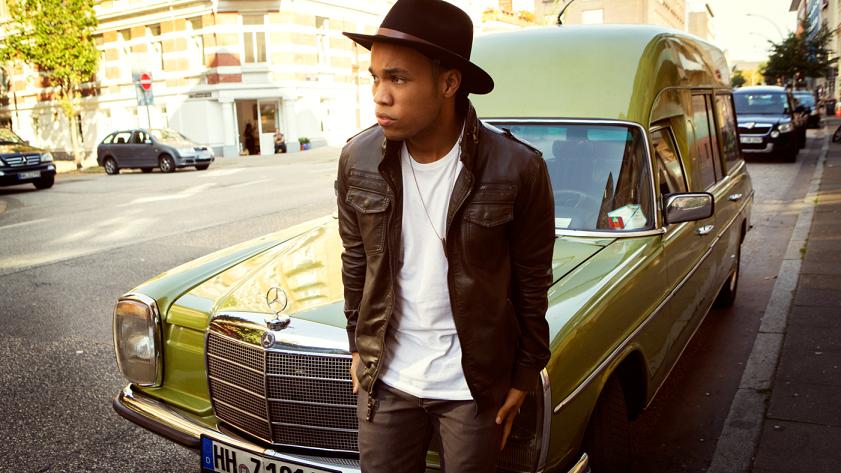 Anderson .Paak‘s highly spoke of Malibu project just got a new creative video for “The Season / Carry Me” and “The Waters.” Co-directed by Anderson and Chris Le, the six-minute video drives from Monty Python-esque inspiration, and features a variety of nuggets for your continued enjoyment. This is very well put together.

You should also check out the upcoming dates for the first leg of Paak’s upcoming world tour, which I’ve added below. Stream Malibu here.