I don’t really have to say much here. Press play on this dope look into the history of The Soulquarians, which is the late 90’s collaboration between Questlove, D’Angelo, Erykah Badu, J Dilla, Common, James Poyser and more. Animated by Steven Cartoccio and written by Matthew Ismael Ruiz.

In 1998, the neo soul movement was near its peak when a collective of like-minded artists came together to push the wave even higher. They called themselves the Soulquarians, and before the decade ended they’d help birth some of the modern era’s greatest recordings. 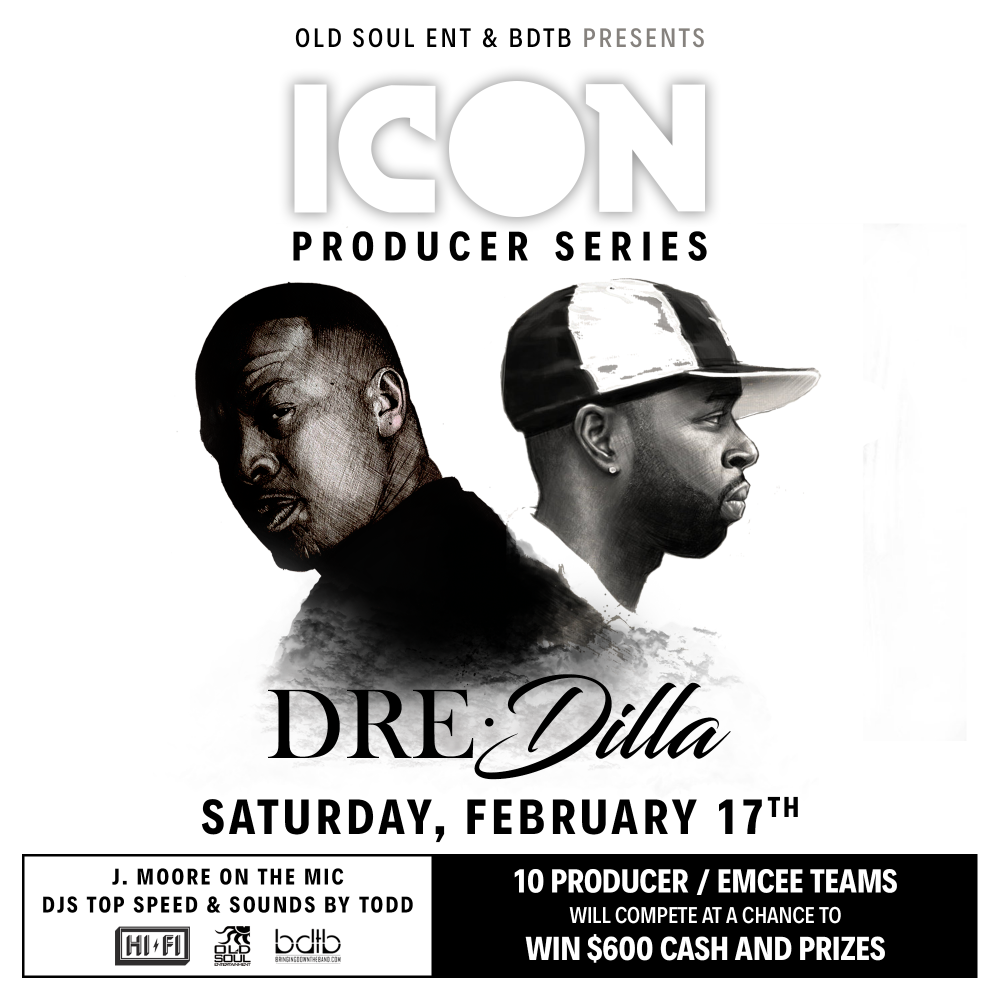 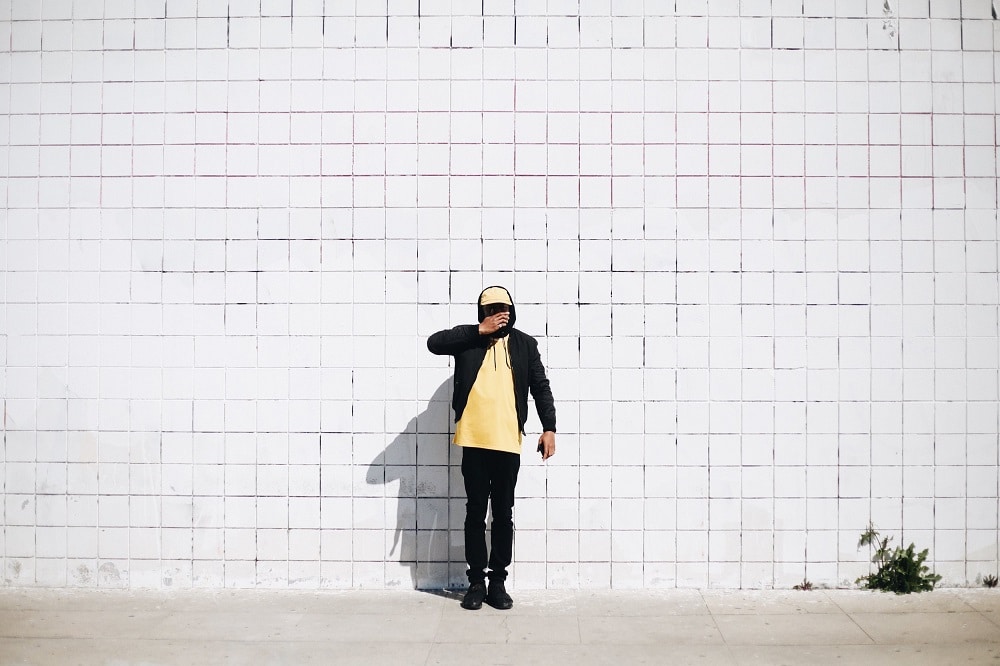