Check out Mass Appeal’s Super series, as this time they got Robert Glasper as Super Piano Man. Robert just dropped his new album, ArtScience, a few days ago.

For this episode of Super, Mass Appeal caught up with Grammy-award winning jazz musician Robert Glasper.

The trained pianist and record producer has worked with some of the top acts in hip hop and rock and is known for his seamless fusion of the musical genres. He most recently dropped his latest album, ArtScience, with his Experiment band and held court with Mass Appeal to describe what his superhero alter ego would be like.

He envisions himself as a heroic guardian who has piano keys wrapped around his upper body like Rambo had bullets. His special power? “I can tap into people’s feelings,” he says. Behold Super Piano Man! 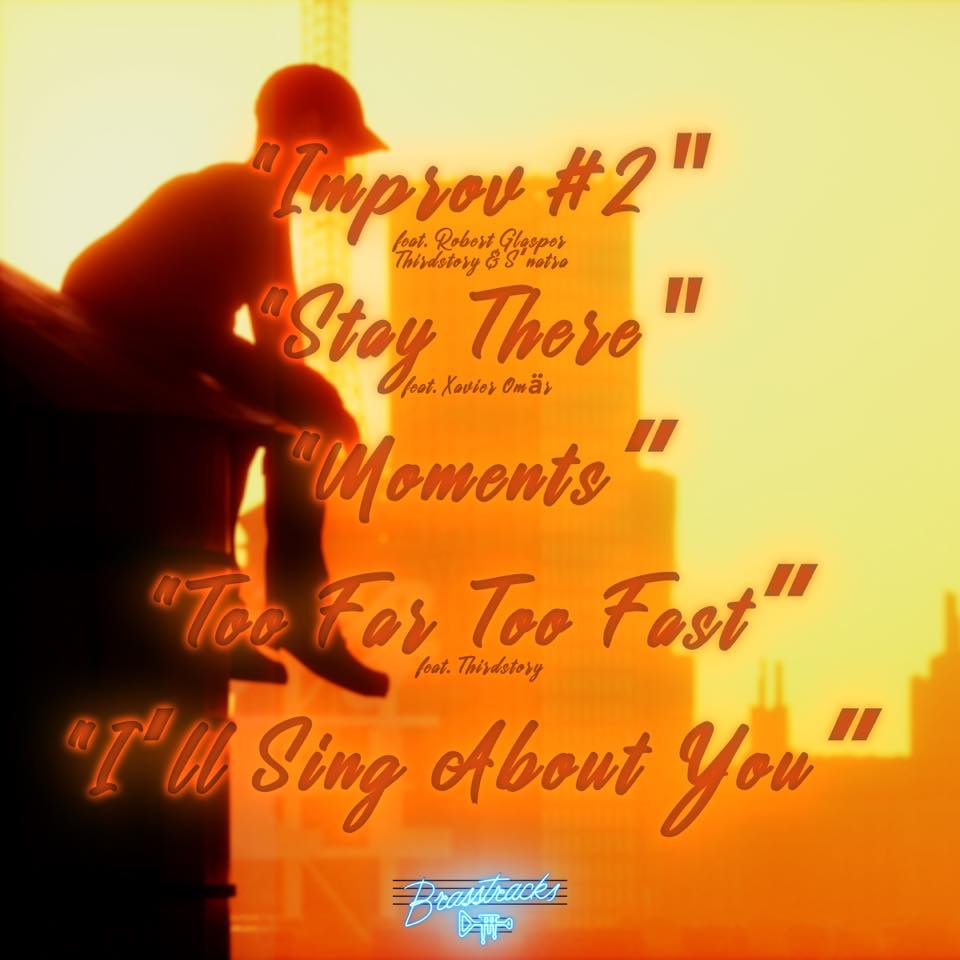