Anti-Lilly and Phoniks just released a new video for “It’s Nice Outside” a few days ago, which is from their collaborative Nobody’s Perfect album. The album, that dropped back in late August, is 17 tracks with features from Mariel, LC, Awon, Scolla, Jon S and Devante Hunter. I’ve added that below for you to check out as well, along with a little bit more information from the artist and project.

Cop the vinyl or CD pack from Bandcamp.

Over the past few years, Houston emcee Anti-Lilly has experienced a lot of hardships. Stretches of serious depression combined with the monotony of a 9-to-5 lifestyle, temptations from the streets and betrayal from a close friend forced him into isolation. Using Phoniks jazzy soundscapes as a coping mechanism, Anti paints a vivid picture of the struggles he’s endured since we last heard from the duo on 2014’s “Stories From The Brass Section”. The album’s 17 tracks are stitched together with voicemail’s the young Houston rhyme-spitter received from friends and family trying to reach him while he was shut out from the world. Through it all, Anti emerges from his experiences with a renewed optimism, letting the world know “It’s Nice Outside” despite all the pain and suffering he’s withstood.

“Thank y’all. This is the only way I know how to get through it. I lost my way for a while, honestly I’m still tryna figure everything out. I’m learning that we all are, though. I done lost as much as I gained, but it was all necessary. This album is dedicated to everyone who feels like me. Thanks for being so patient with me. God Bless” – Anti-Lilly 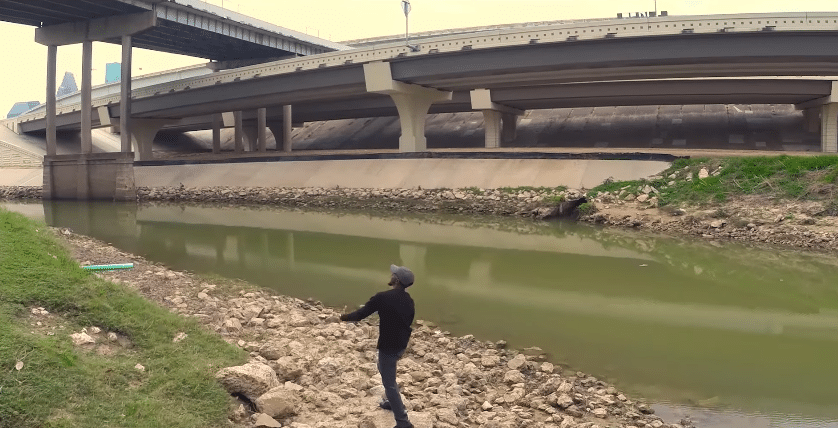 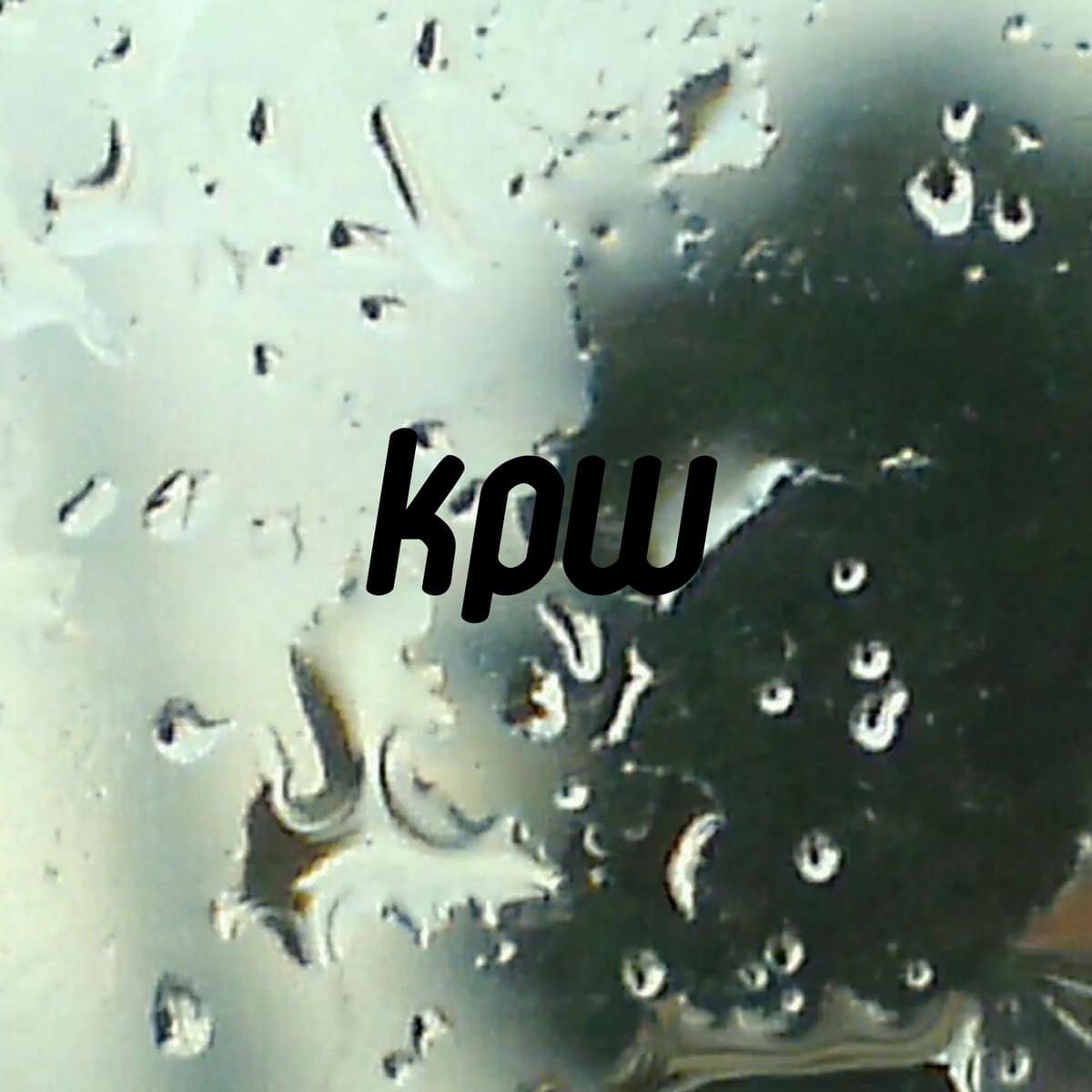 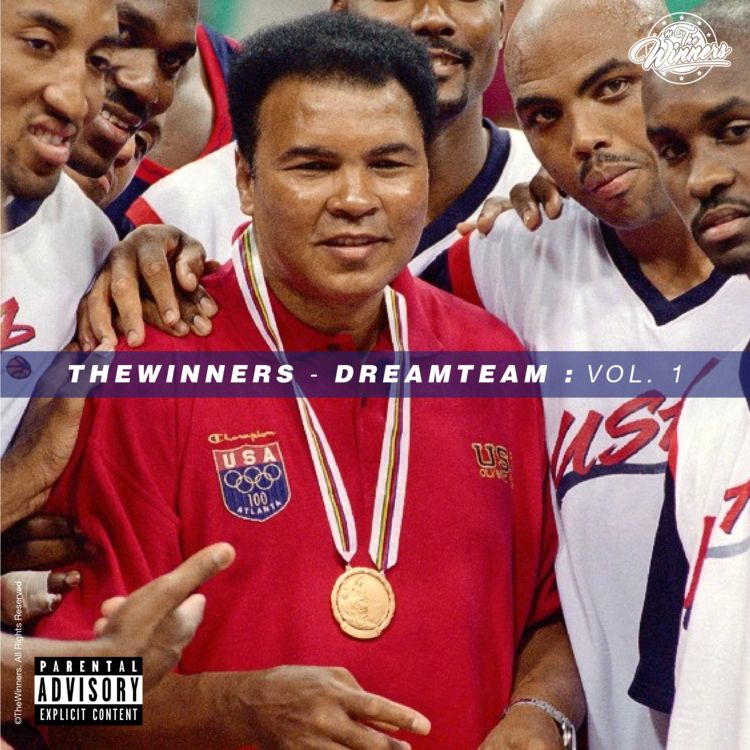