BABA: Be A Better Artist

BABA: “The End Of DJing” by DJ Zimmie 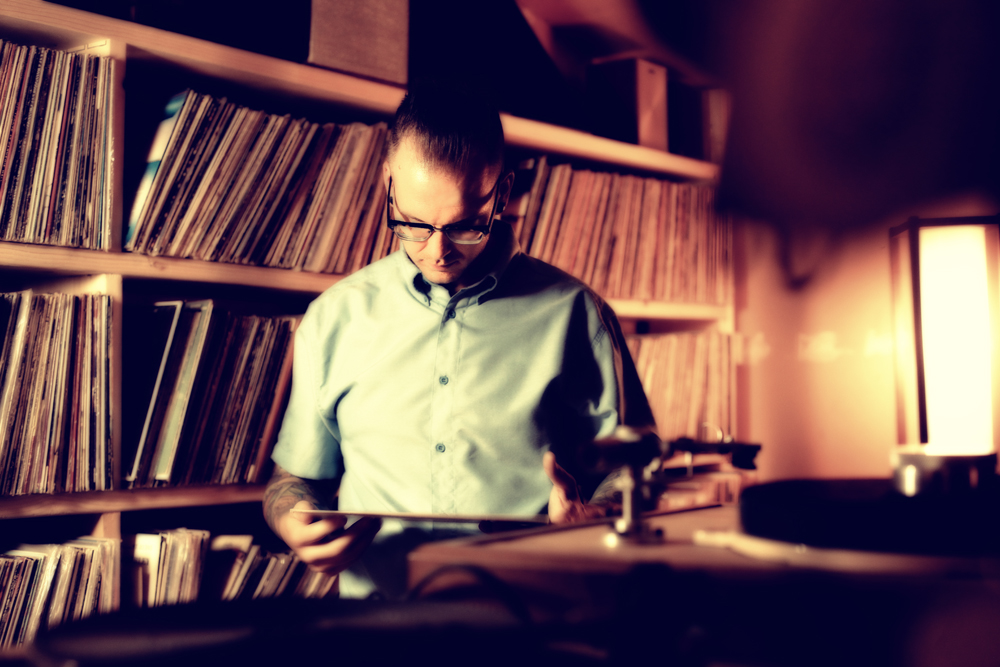 Every once in a while I’ll come across a great article that needs to be shared to the masses, and although we may not be able to reach 11 million people with our site, we at least aim to do our part. So with that, I’m going to let my personal writings take a week off from my BABA series, and instead share something that recently hit the internet that I personally can’t touch on because well, I am not a DJ. One of my favorite quotable’s from this article is below:

It’s not completely the club’s fault, they’re basing their prioritization of the DJ on the crowd. Why spend your money on a gourmet chef when people want to eat hot dogs? (Why am I trying to become a gourmet chef?)

Being said, and being a lover of great music, I highly suggest that everybody reads this article by DJ Zimmie. If you make music sure, but especially if you don’t make music, aspire to be a DJ, or have recently become a self-proclaimed DJ. I’ve added the first part of the read below, but make sure to head over to DJ Zimmie‘s site for the entire article.

The End Of DJing
First off, if you’re reading this on your cell phone and you’re in the middle of a dance floor at a club, say good night to your friends, pay your tab, walk outside and step in front of a bus. The world thanks you.

I’ve been meaning to write this article for some time and I’m actually glad that I didn’t. So many things have happened in the years since this seed was planted and they all help to buttress my perspective. Whether or not you agree with me after reading this doesn’t matter to me at all. As a DJ and a person who might consider killing himself if he went deaf because he loves music that much, I live this. This is my life. If something happened and I never DJ’d another gig, I would be satisfied with my career. I’ve played all over the United States, in other countries and with too many amazing artists and DJs to name. I’ve supported myself playing music to make people dance. I have no complaints or regrets.

Also, as of writing this final draft, my heart is broken by all the recent calls from DJ friends who are “over it”. These are good people and great DJs who have reached their breaking point from terrible music, unresponsive or abusive crowds, less-than-savory nightclub staff (from bathroom attendant up to owner) and all sorts of other bullshit unique to the profession of DJing. The thing they love, their reason for getting up in the morning is damaged beyond repair.

This article is long because I care. Read the whole thing if you care.

“The Story”
A few years ago on Cinco De Mayo, a club I worked for booked the legendary Crooklyn Clan to perform a 4 turntable set. Some of you know CC from their record pool and classic party breaks, some of you don’t know them at all. But if you’re in the know, you know that Riz & Sizzahandz are 2 of the baddest DJs to ever do it. After the gig we did the late night grub thing and as if almost by accident, one of the most life-changing conversations I’ve ever had happened. I don’t remember the point of the story being told but at one point either Riz or Siz said “after DJing”.

“You mean when you guys stop DJing one day?”, I asked.

You could tell it was a conversation they had previously had at length and were in agreement about the concept. They broke it down like this…

“One day real soon, all of this is gonna end. Sure there will be people DJing but it won’t matter. When all the veterans retire, us, Jazzy Jeff, Rich Medina, Bobbito, Scratch, Prince Paul, all the good music cats, it’s over. We can’t keep the good music parties going, venues don’t want it because it doesn’t bring a bottle service crowd and all the good music venues are closing. People bought the buildings on either side of APT in NYC and called in noise complaints until it closed. Who the fuck does that?! And all the DJs are becoming interchangeable. All clubs play the same 100 songs so why pay someone extra because they do it better? Most of the crowds don’t care anyways. Can I ask you a question?”

“Yeah.”, I said with my mouth hanging open.

“I have about 5,000 disco records. Lots of hard to find shit I got from labels back in the day. I’m gonna rip it all to digital. You want it?”, Riz asked.

“Yeah. Are you serious?”

“You know how many younger DJs I ask that question to and they all say the same thing? They say, “Gimme whatever will work in the club”. They just want 20 disco tracks to have their “disco set”. They don’t actually like disco. They don’t give a fuck about the music. They’d play the same 20 disco songs for the rest of their life and not care.”, Riz told me.

I was sitting at a table with 6 or 7 other DJs and nobody said anything. Good DJs. DJs that had been doing this for decades. None of us could argue with them. Our minds were blown.

I’ve told this story so many times in the past few years to DJs and nobody has argued with me.

The Causes
Some people say that everything happens for a reason. I like to think that things happen for a bunch of reasons. I listened to an interview with Chuck D one time and he explained how Hip-Hop started because of a specific intersection of technology, geography, socio-economic climate, popular thought, music and other variables. It was a set of circumstances that will never happen again. The same is true for the rise of rock music, the reason certain fashion trends take hold or why revolutions start. There isn’t a singular cause behind “The End of DJing”, it’s a myriad of ideas, actions, trends other factors that will be the death of the DJing that we know and love. The tragic irony is that I’m watching it die at almost the same speed that it becomes more popular than it has ever been.

Music
OBVIOUS STATEMENT ALERT: DJing is about music. Music is the most powerful thing in the world (next to love). When you realize that music can change your mood, make you cry, trigger your happiest memory, connect you with other people and change your perspective of a situation, you’ll listen to music differently. Watch a movie without music. Boring as fuck. Try to make love to your girlfriend with the wrong music on, it’s just. not. the. same. Lift some weights to the wrong soundtrack. Your workout won’t be your best. Trust me. This is my job. I’m supposed to pick the song that’s your ideal soundtrack to whatever you’re doing. And there’s a perfect song for every situation.

Popular music sucks. You probably just got kinda mad at me for saying that and I might not even be talking about what you like. The rock doesn’t rock. The Hip-Hop couldn’t be farther from what made the world love it. Pop is so carefully calculated for maximum catchiness it doesn’t have an ounce of soul. EDM is a bastardized Top 40 version of house. Country is unbearable for a million reasons (and I like old country music). Don’t even get me started on all the new popular music that sounds like the 1890s and has banjos. This is going to come as a surprise to younger readers but there were long periods of time in history when the most popular music was also the best. Not only was Michael Jackson the most popular artist on Earth, he made THE best music. Appetite For Destruction was one of the biggest selling albums and made Guns N’ Roses the biggest band on the planet at the time because the band and the album were amazing. I don’t even think my brain could handle listening to the radio in the 50s, 60s or 70s. I would die of sheer enjoyment…

Read the remaining article at djzimmie.com. 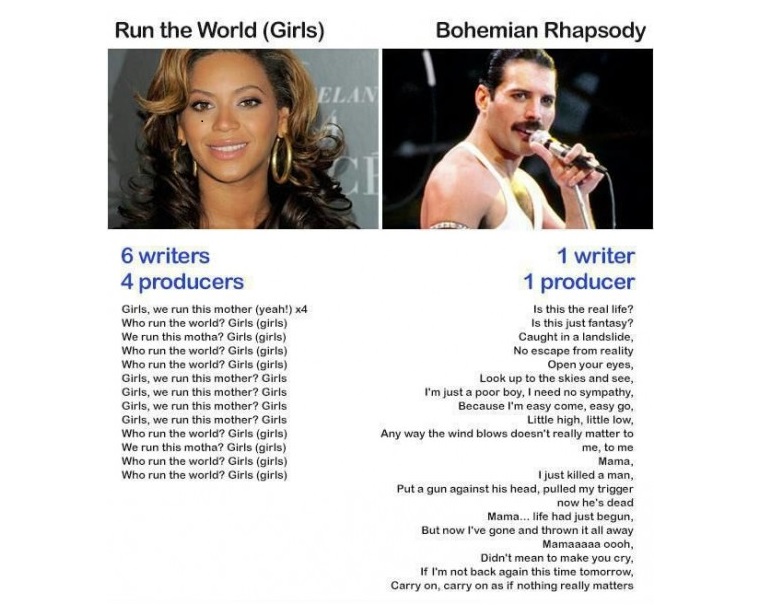 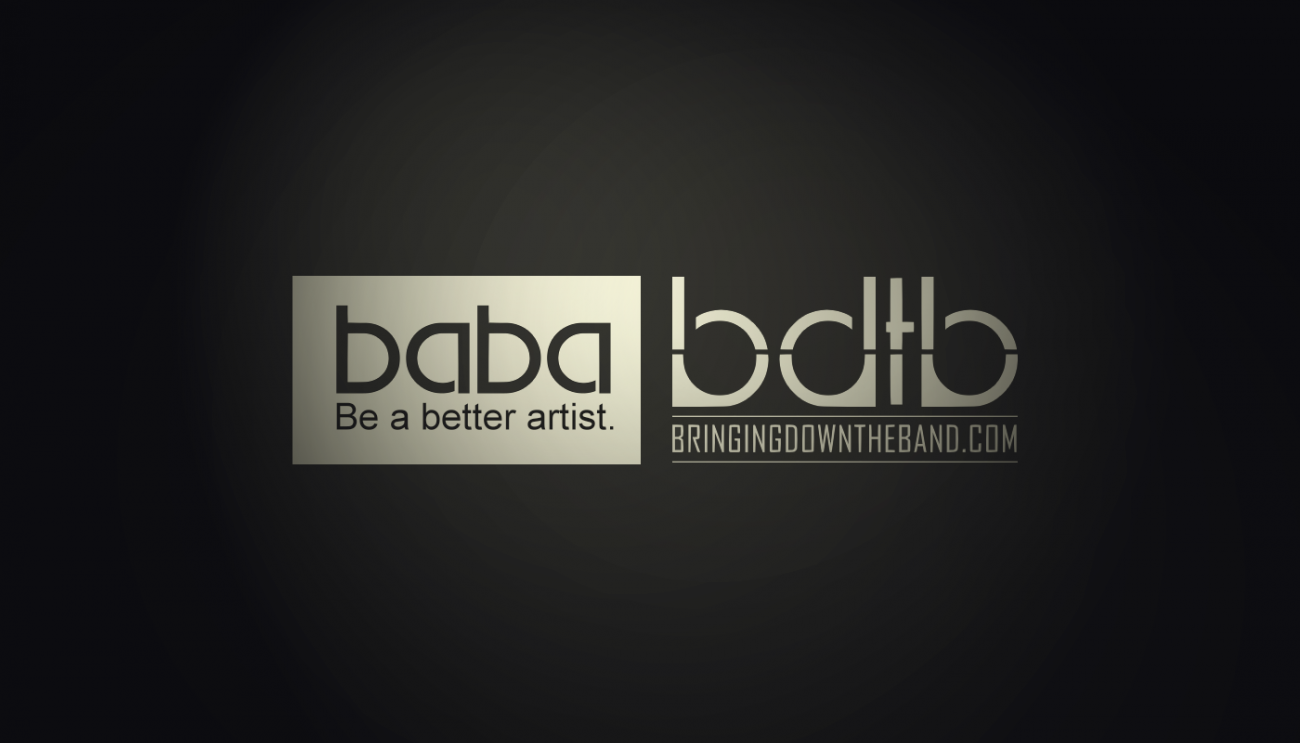 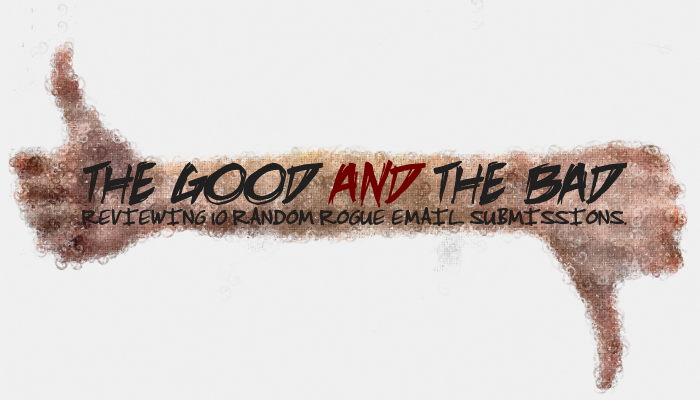 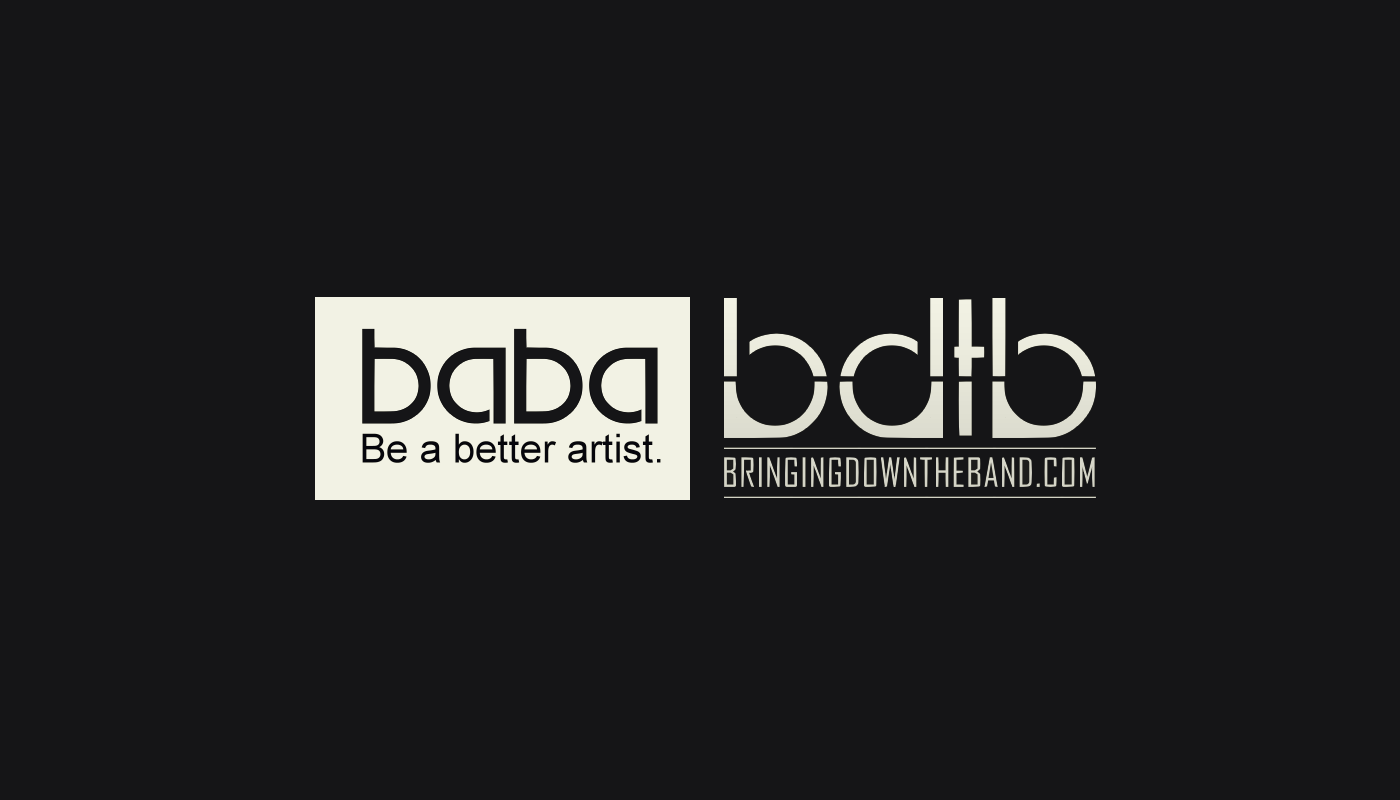