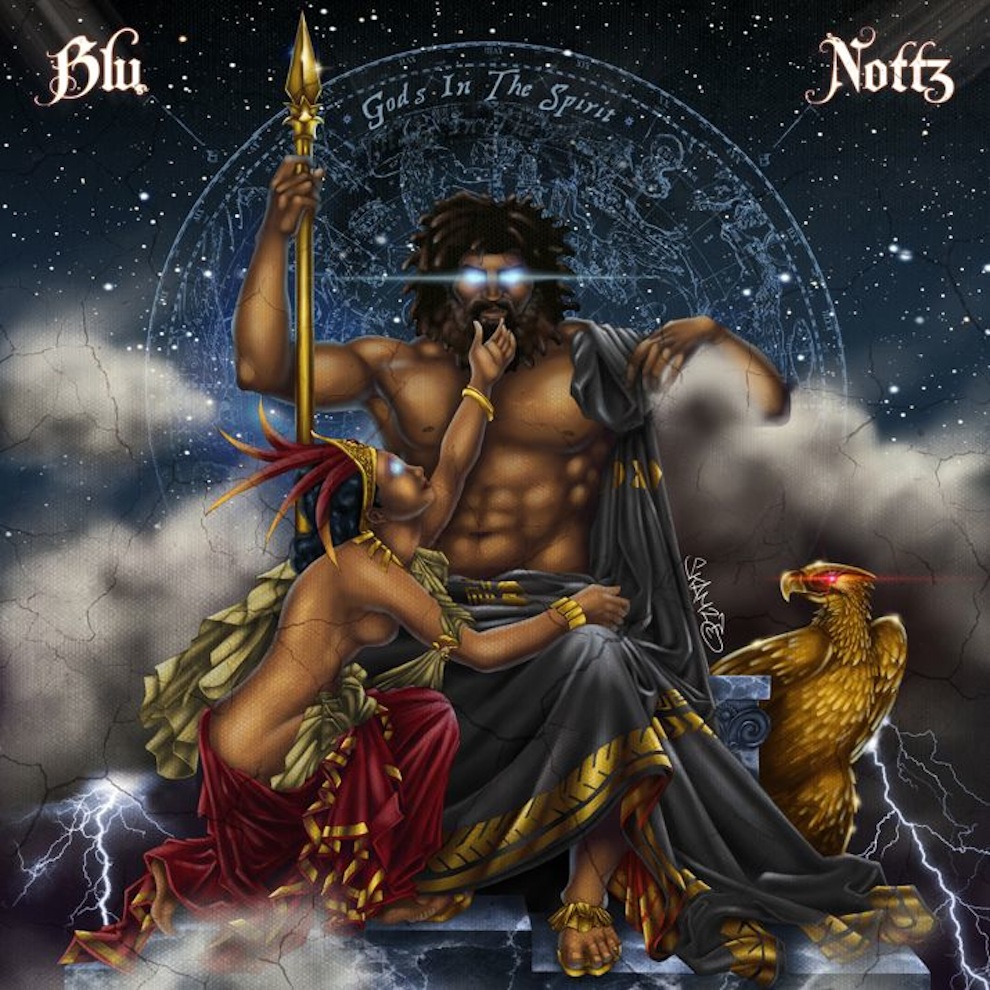 After a couple singles in the last couple weeks, west-coast spitter Blu‘s project with VA producer Nottz dropped yesterday. Listen to the entire project below and head over to iTunes to cop the full project. There are features on the project from ANTHM, Homeboy Sandman, Sene, Johaz, Aloe Blacc, Co$$, Versis Definite Mass, Rashad, and ScienZe.