Check out this dope video and song from Danish singer and producer Fjer, which appears on her debut A New Start EP. I’ve added the stream for you below.

For her second video, Fjer departs from the ‘rainy-night in Gotham’ visuals of “Long Nights”, opting instead for a sun-drenched collage that merges the watercolor-esque layering of blurred-focus movement with cleanly defined pastel-flavored geometric shapes. With an emphasis on building tension through the human figure in motion, she playfully draws a parallel between the emotional opening of Pandora’s box and the tempered inertia of a wind-up ballerina figurine. 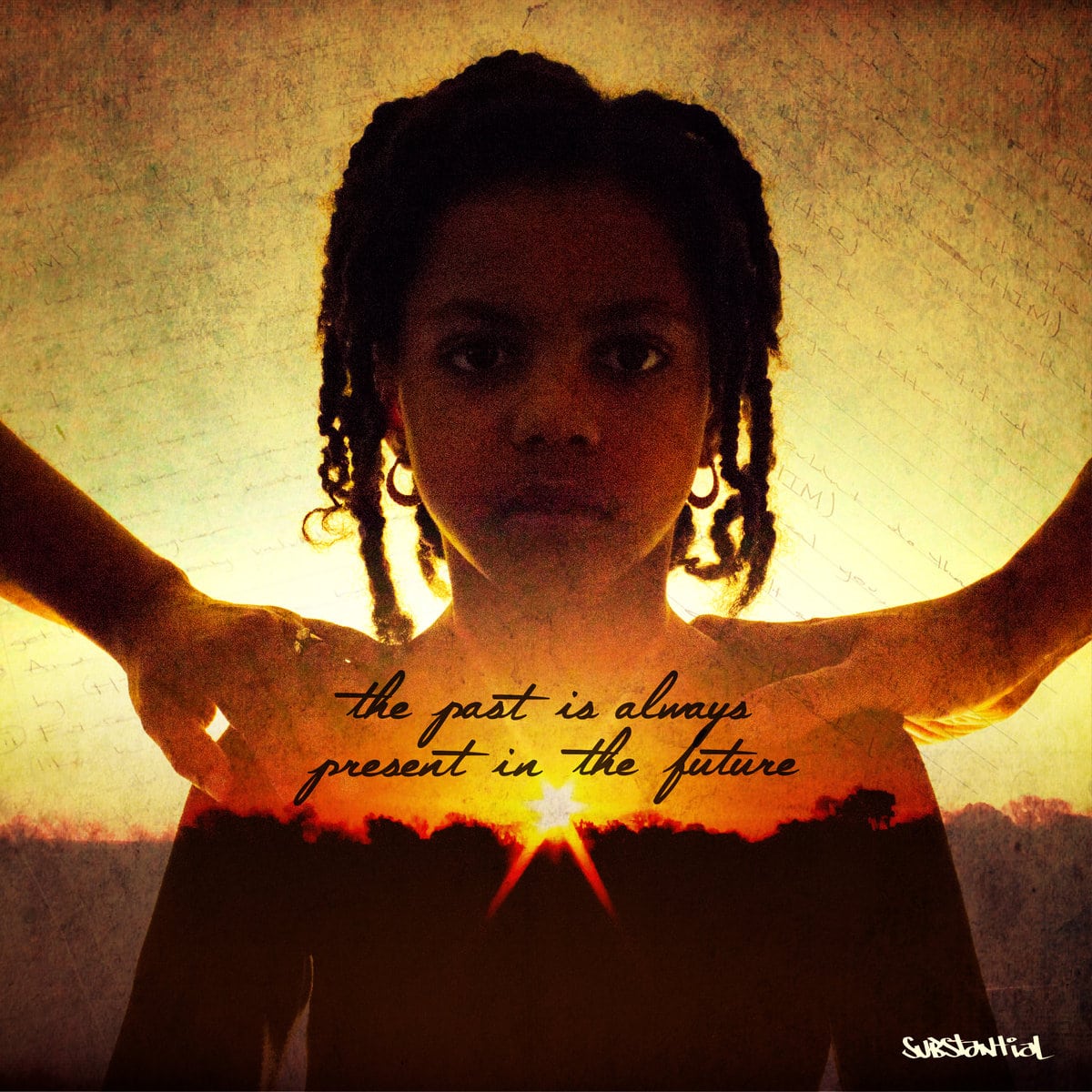 Substantial – “The Past Is Always Present In The Future” (Release) 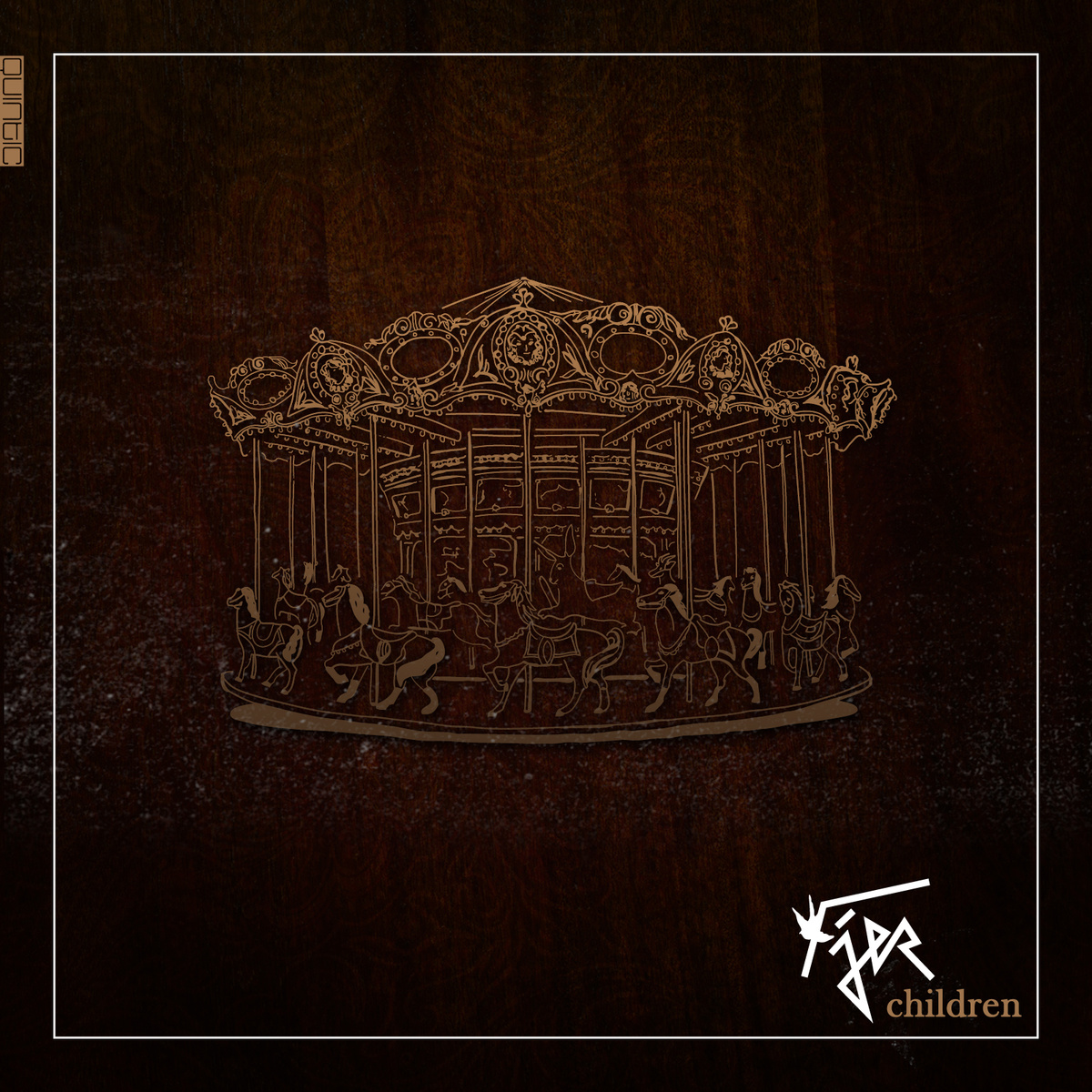