Washington D.C.’s Gods’Illa is prepping for dropping a new album, titled Believe In Gods’Illa, and they just recently dropped a couple singles. Earlier this month they dropped “ForestReal”, and just a couple days ago they released “Plugged”, which is a song that features Joe.D and Stic Man of Dead Prez. Listen to both of the singles below, and read a bit more about the release dropping early June.

Gods’Illa returns to the forefront with their highly anticipated Believe In Gods’Illa LP. Following up their critically-acclaimedCPR BlendTape hosted by Erykah Badu, the trio resurfaces with a 16-track album that not only picks up where they left off with gritty, in-your-face boom bap beats and thoughtful lyrics but also brings the listener up to speed on what the 3 brothers have been doing since their last release. 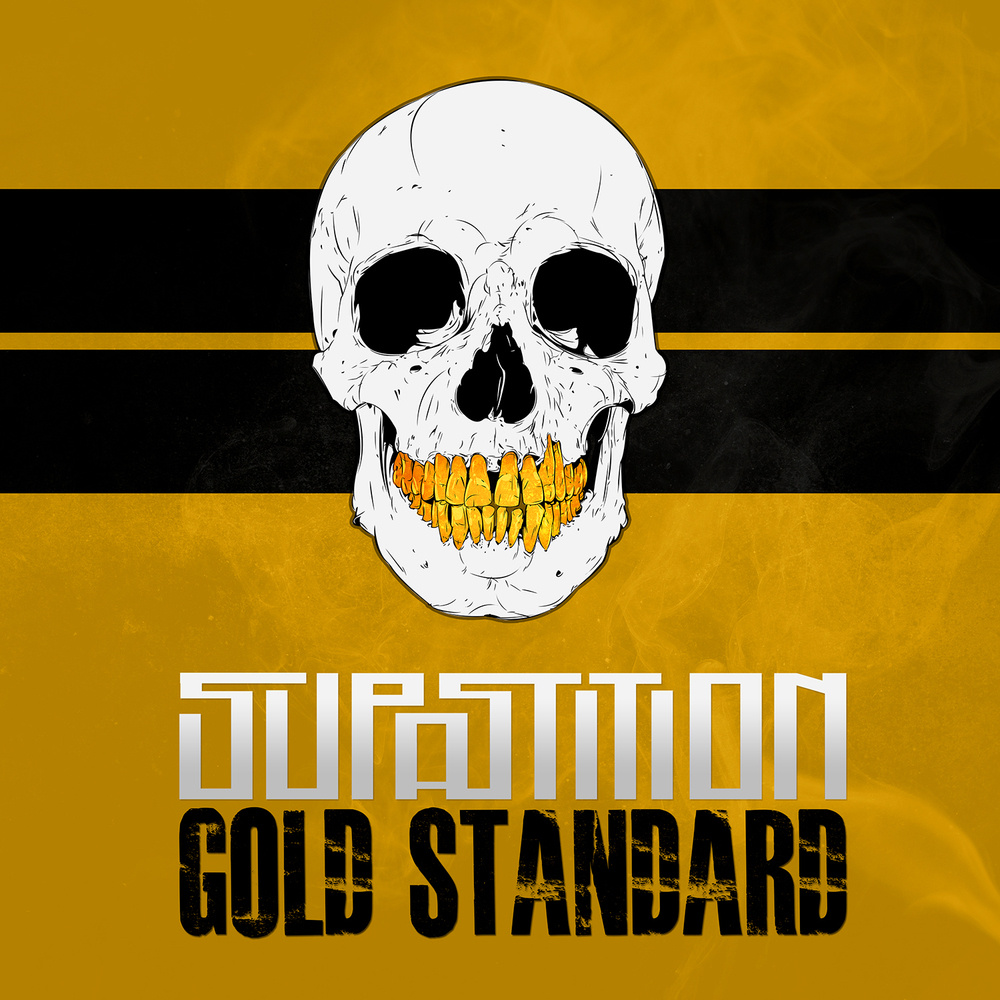 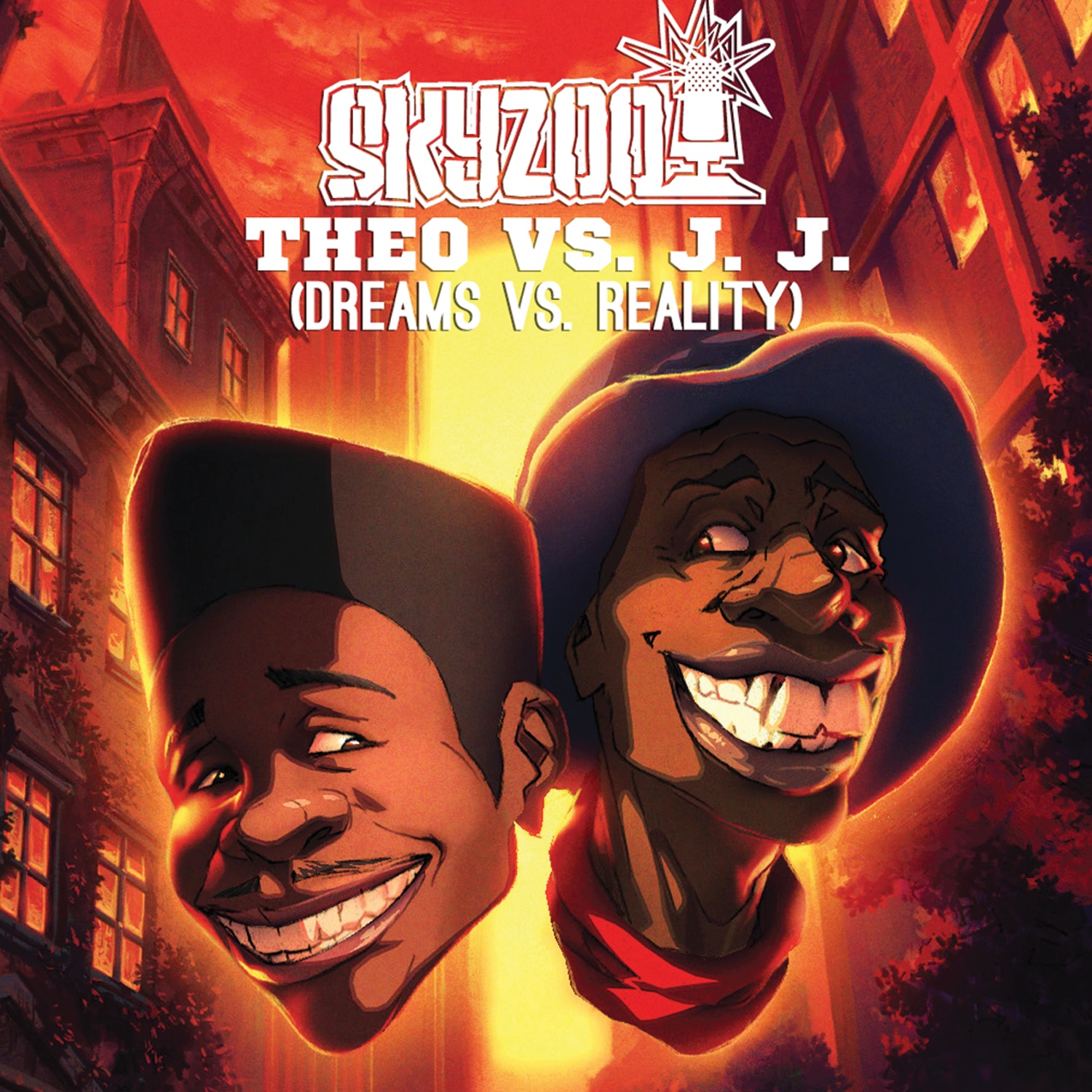 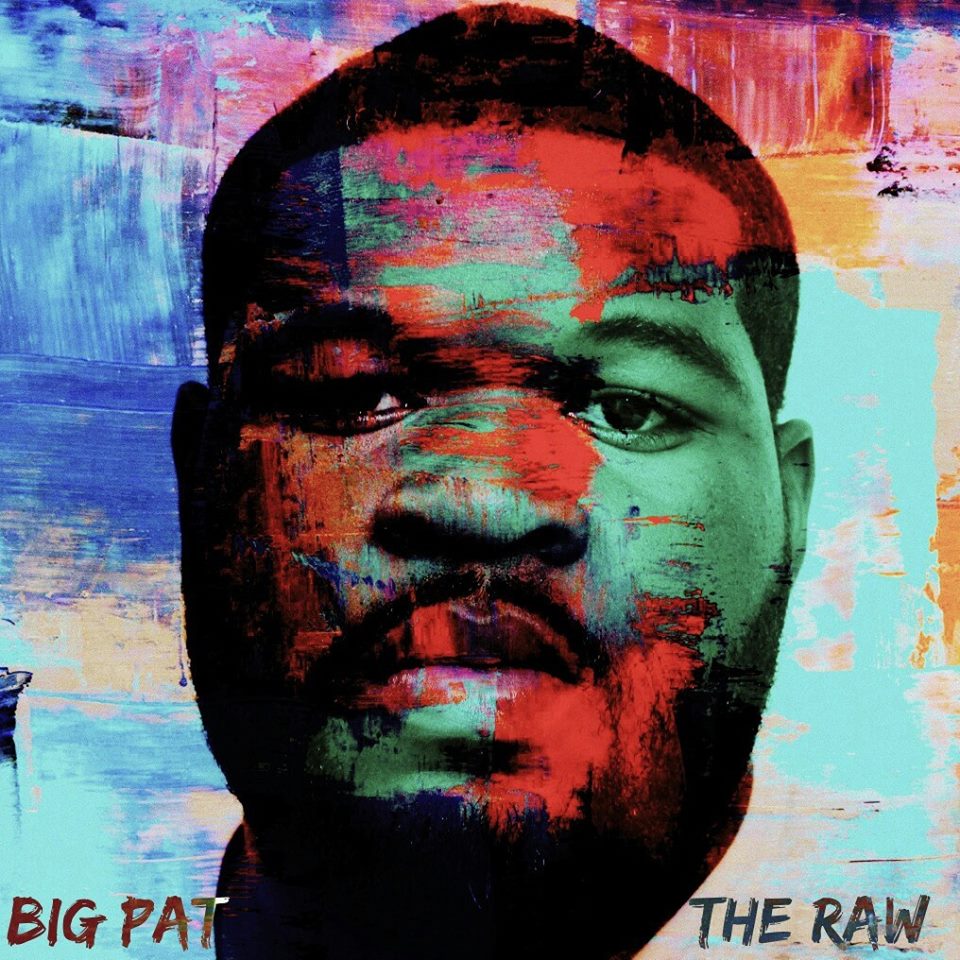 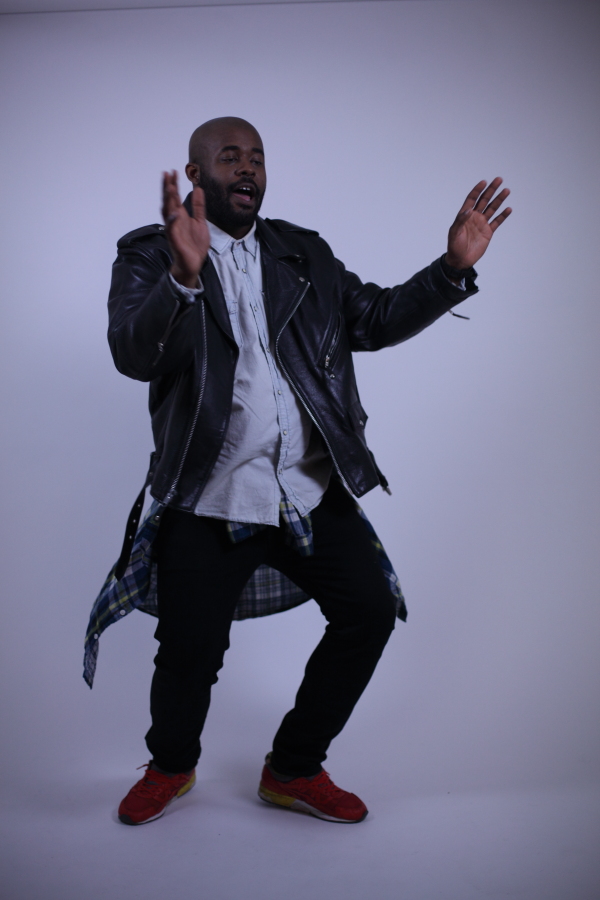 Next Post (n) Dre Manning - "Under The Influence" (Video)
bdtb