Just Blaze, 9th Wonder, Khrysis, and Che Pope sat down with Native Instruments at the Red Bull Studios in NYC to talk production process and competition in hip-hop. Unfortunately, the beats they play are edited out for reposting purposes. Despite that, there is tons of good insight to hear from these legendary producers.

Native Instruments and Red Bull Music Academy teamed up to put together a special roundtable at Red Bull Studios in NYC. Hip-hop studio icons of Jay-Z fame Just Blaze and 9th Wonder were joined by Soul Council producer Khrysis, and the legendary Che Pope – an industry heavyweight who’s worked with The Fugees, Lauryn Hill, and currently synonymous with Kanye West’s G.O.O.D. Music label.
Go behind the beats – See what these heavy-hitting beatmakers had to say about collaborating with others, their song-making process, and learn about the secrets that make their creative ideas come to life with MASCHINE. 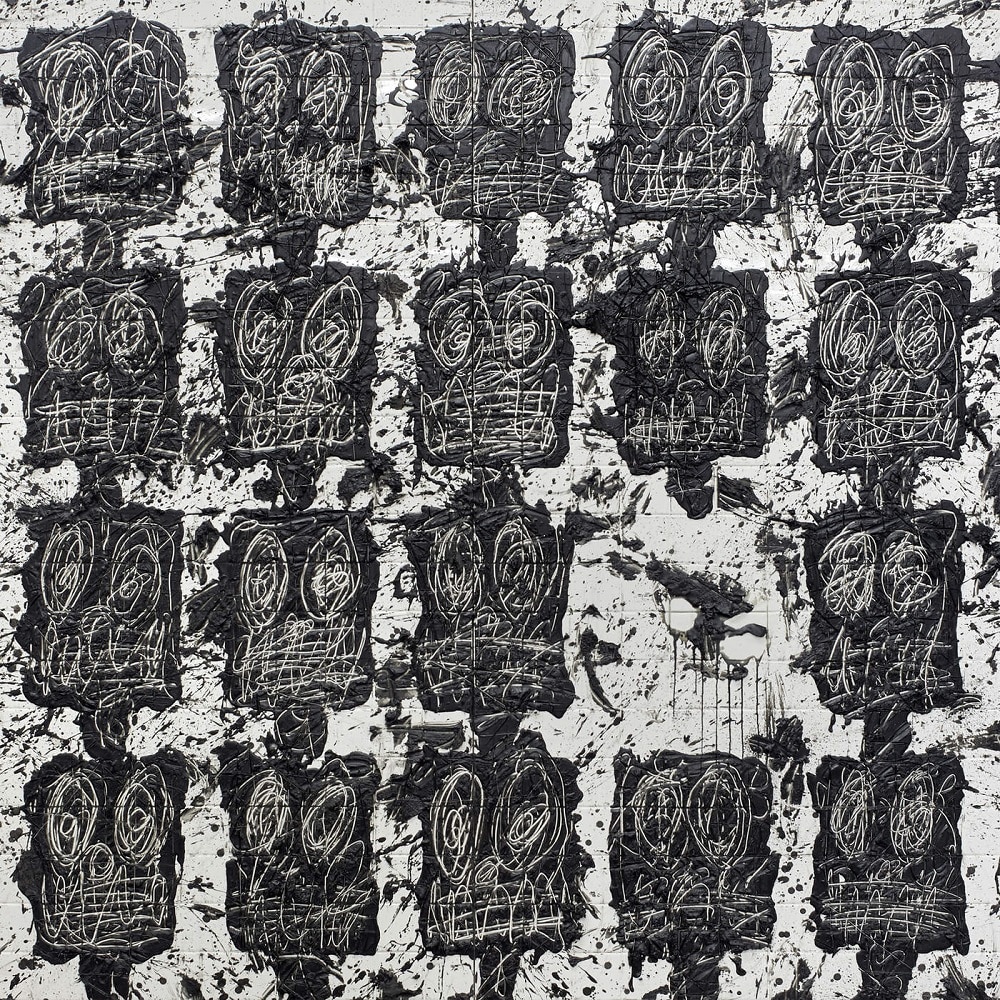 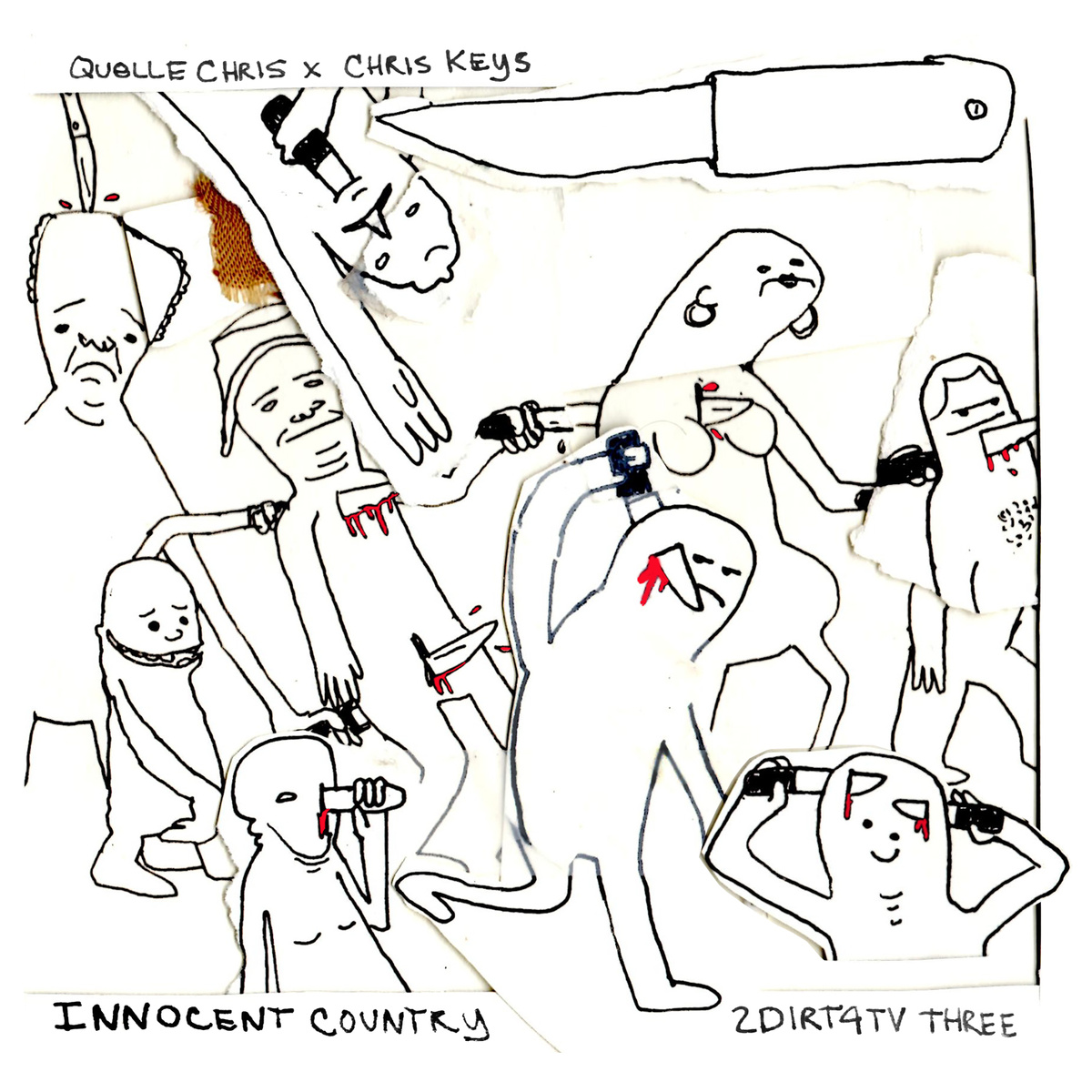 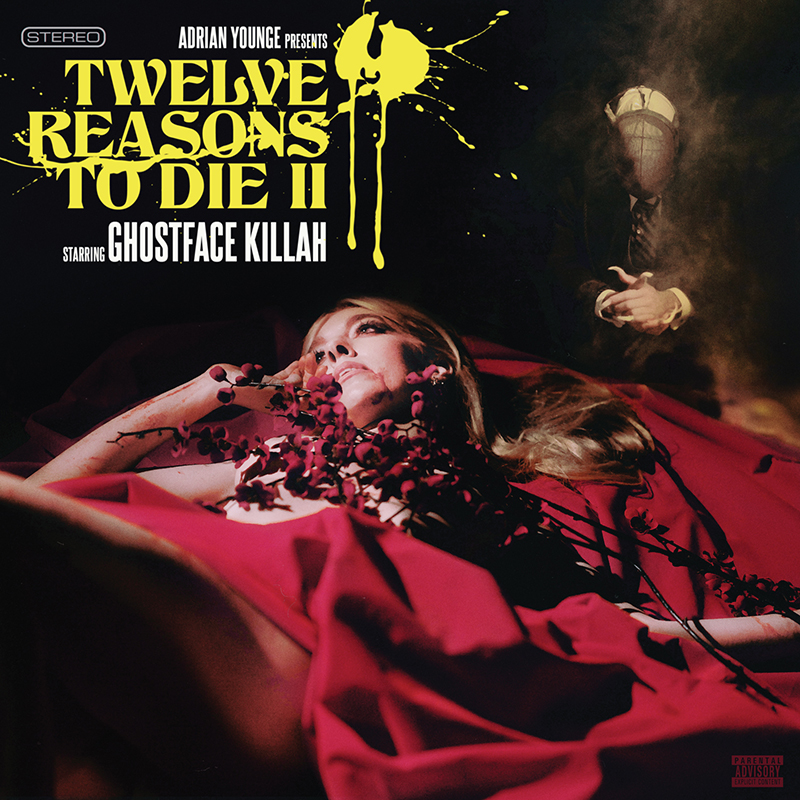