The latest musician to sit on the RBMA couch for a lecture/interview is Montreal producer Kaytranada. We’ve been on Kaytranada for years now here at BDTB, so this was a cool in-depth look into his life. The topics were everything from how he makes beats, why he makes beats, the Montreal beat scene, his remixes, the “overnight” internet success, his influences and favorite producers, and much more.

Montréal’s own production star and 2016 Polaris Prize winner Kaytranada joined Anupa Mistry on the lecture couch for a wide-ranging conversation on his musical upbringing and synthesis of diverse tastes into a sound that’s entirely his own. This lecture coincided with the debut of a new episode of The Junction, an animated tale of Kaytranada and 2016 Academy participant River Tiber’s creative encounters.

The Red Bull Music Academy is a global music institution committed to fostering creativity in music. We celebrate music, its culture, and the transformative minds behind it. Begun in 1998, the Academy has taken the core principles that underlie its annual workshop for selected participants and applied this curatorial approach to events, lectures, and city-wide festivals throughout the year. 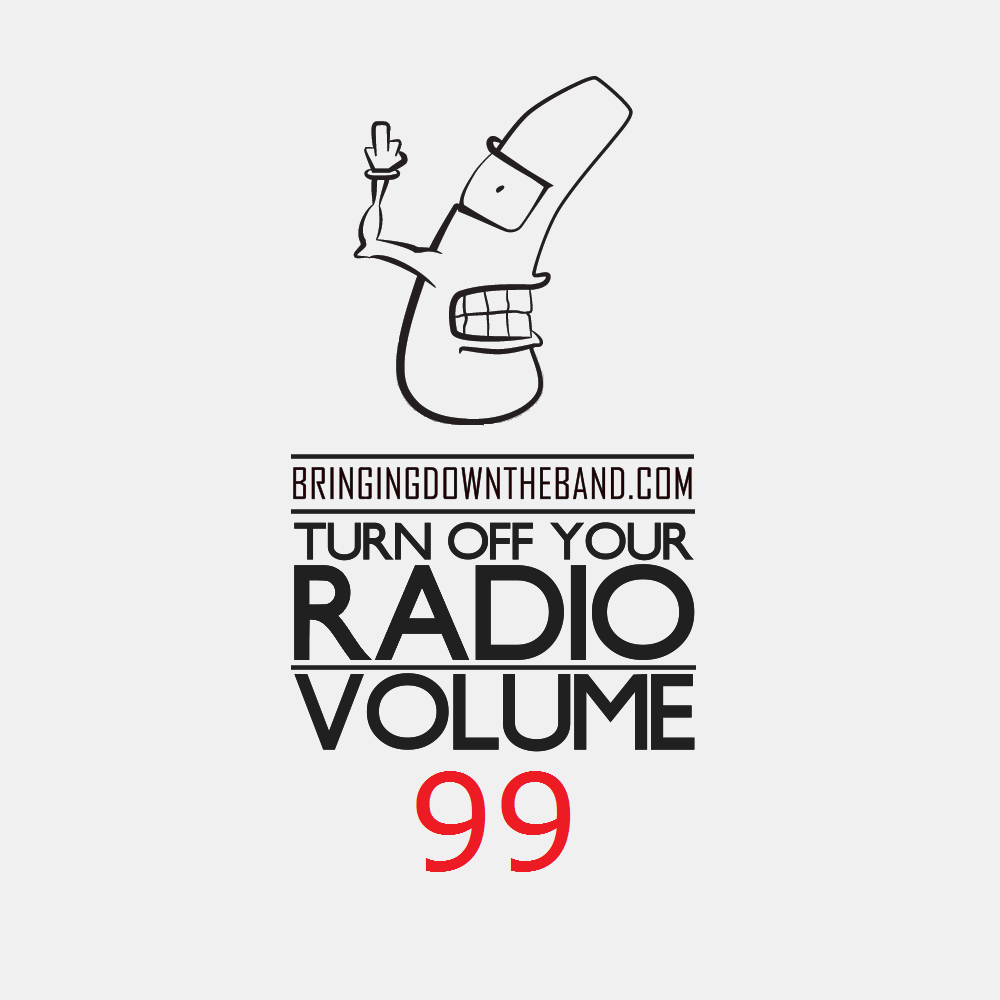 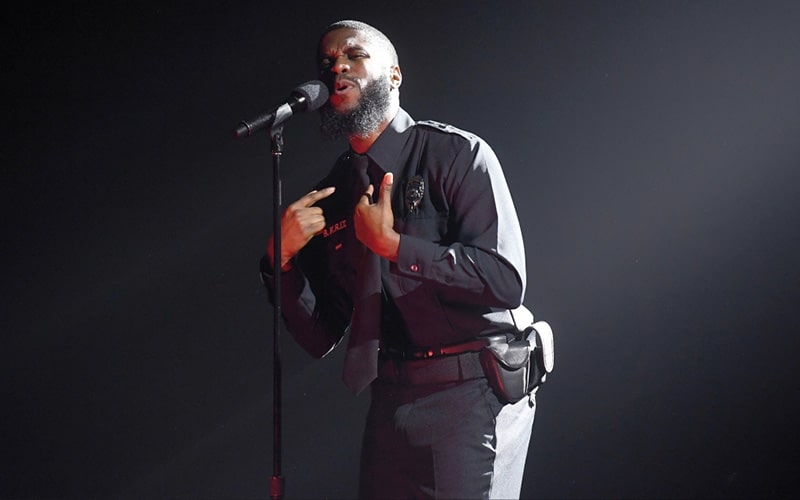 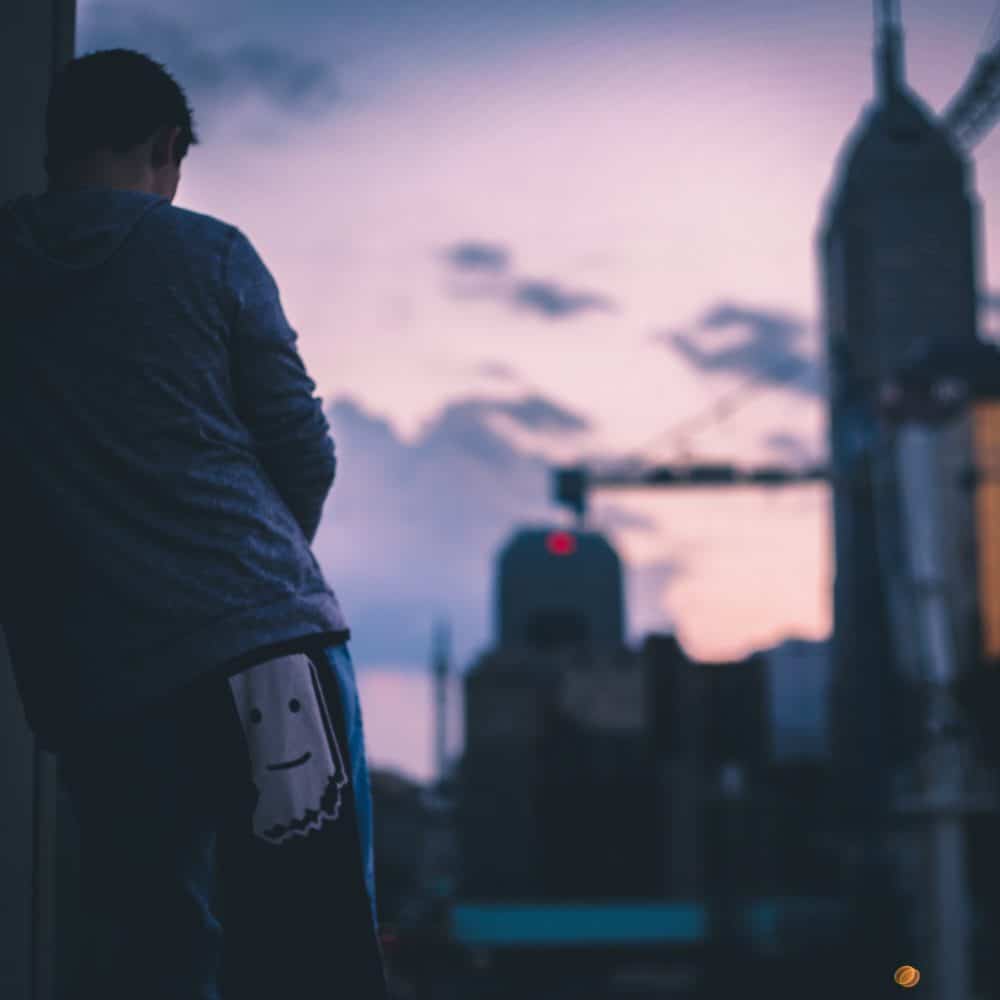