The Voyagers – “Sandbox” (Produced by Apathy) 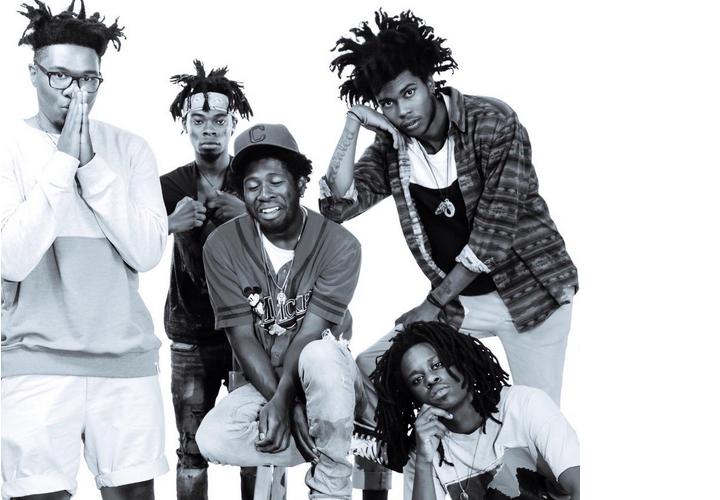 Press play on a newly released song from Bloomfield, Connecticut’s The Voyagers, as they have released a smooth cut in “Sandbox.” The song was produced by none other than Apathy, and this in a previously unreleased joint that the fellas made a couple years ago. Press play and download this for free from Soundcloud. 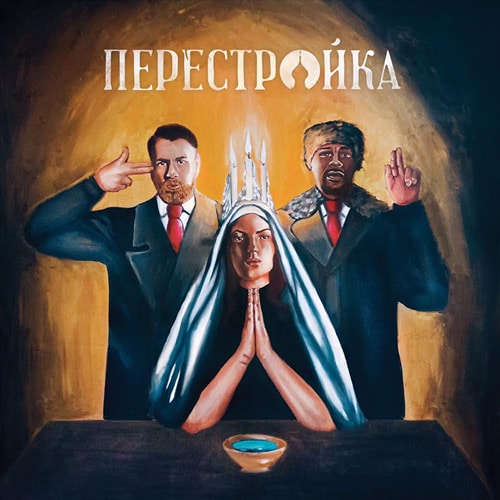